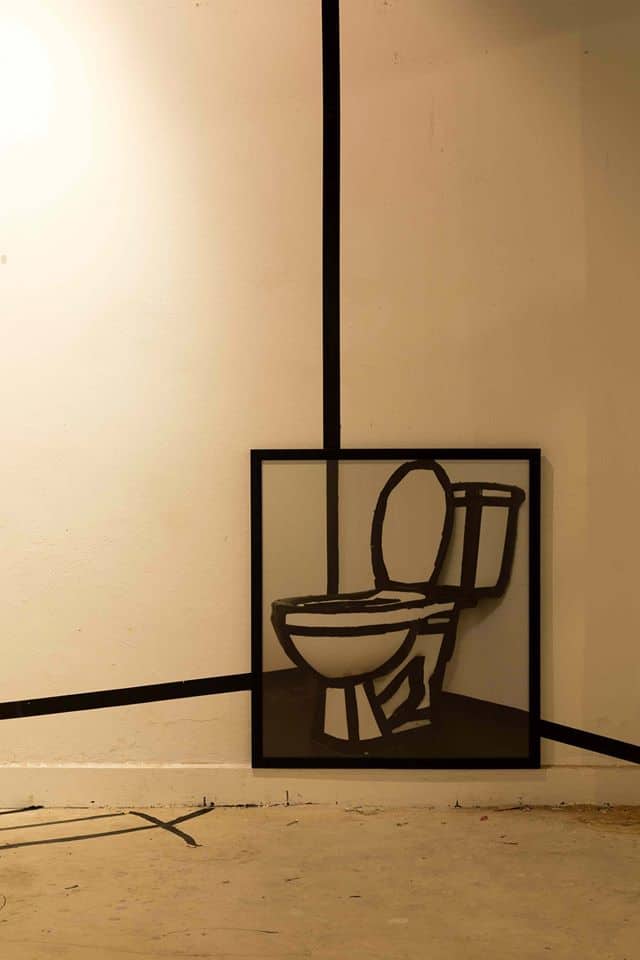 “…The transformation of 3D objects into 2D visual illusions, as well as all the other visual games by Napat Vatanakuljalat aims to be pure trick with visual reception of the audience
…

This kind of art as the purely playful game needs to be maintained at least as the alternative possibility for the kinds of art taking the explicit roles of the politically or culturally critical devices, which in this age of the global new liberal capitalism, always easily fall into the trap of being purely selling instrument, and because of which, lost its honesty that are the raison d’etre for both art and criticism…”

“…At right here, the mind and the reality are connected and open to the game of the transformability where not only the observer’s mind can be transformable into the reality, the fake into the genuine, the curious voyeuristic into the respectful appreciation, the original into the simulacra, etc., but all of these are part of each other in the same kind of the hyper-realities that we have watched in the great movie Inceptions…”