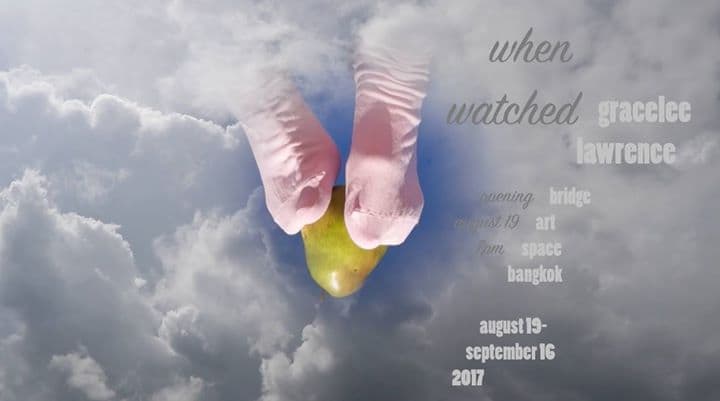 For the digitally tethered, life is at the intersection of the virtual and the physical. Experience is continually tempered through a stream of simultaneous meta-interactions, archives, extensions, and reflections of ‘experienced’ reality. The separation between the digital and objectness is the space between human touch and perception: the affect of contemporary technology. We train ourselves to process fragments of the digital world, recombining them into an almost infinite number of configurations in order to create the semblance of a whole. The truncated and disembodied limbs, fruits, and food packaging in the sculptures and videos speak to the fragmentation and compartmentalization encouraged in digital space by questioning literal and metaphorical touch, or even the sensation of closeness, between bodies. The increasing distance between humanity and physical reality bleeds into the infiltration of technology into our collective internet-based-smooth-pastel-dream-space, a place that is mined for both image and reference. This work is focused on the ways in which bodies are both gendered and metaphorically fragmented in terms of the linguistic and image-based correspondence between capitalist-driven material desires, physical sustenance, and the digital spaces we inhabit.

Gracelee Lawrence recently finished her year as a Visiting Artist in the Multidisciplinary Department of Art at Chiang Mai University on a Luce Scholars Fellowship. She completed her MFA in Sculpture + Extended Media at the University of Texas at Austin and graduated from Guilford College as a Principled Problem Solving Scholar with an honors degree in Sculpture and minors in Spanish and Art History. She is a Co-Founder/Director of Pig & Pony Gallery, the Founder/Director of the Virtual Studio Visit Network, Co-Founder of Cocina Migrante, a contributing writer for the International Sculpture Center Blog and a member of the collective Material Girls. In 2017 she has two solo exhibitions in Thailand, at Rumpueng Art Space in Chiang Mai and Bridge Art Space in Bangkok, and has held solo exhibitions across the United States. Lawrence is a 2016-17 Luce Scholars Fellow, a recipient of the 2015 UMLAUF Prize, 2013 Eyes Got It Prize, and the 2011-12 Ella Fountain Pratt Emerging Artist Grant. She is an artist, writer, cook, traveler, macramé enthusiast, lifelong horsewoman, and Bagel Babe.