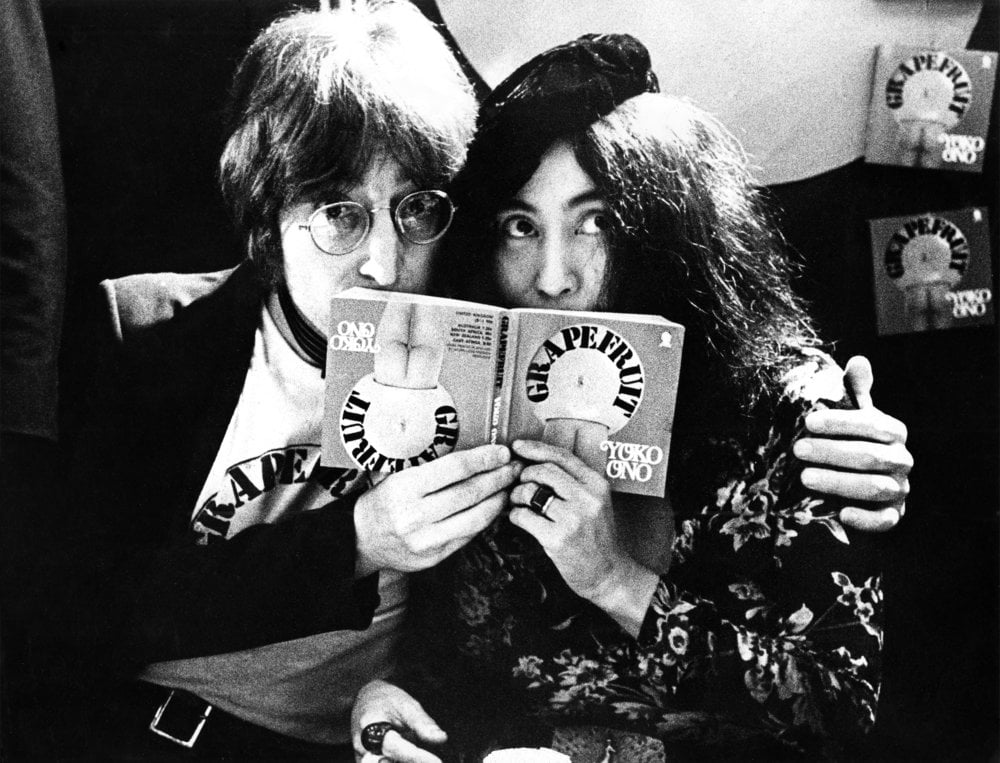 “The seventies: hectic, exciting, creative, constantly reinventing itself, full of self-confidence, sometimes tiresome, but never for long. What I’m saying is nothing new. Many have said it before me in different words, but that doesn’t make it any less true. I know, because I was there,” are Gilbert’s own words and his photographic rock-archive are a testament to his witnessing of this eventful period in music history.

Born in 1945, Gilbert grew up in Amsterdam. At the age of 13, he was given his first camera by his mother. To hone his skills he read every book he could find on photography. At sixteen he dropped out of school and soon after started an internship with Philip Mechanicus, a celebrated photographer principally known for his portraits of writers and stage photography. He learned how to shoot in imperfect light conditions and how to develop his prints in the darkroom within a grainy black and white style. “What makes me deeply satisfied is catching that one fragile fleeting moment where the right light meets a striking composition and a certain beauty that derives from realness. I liked to stay during the whole interview and photograph until the subject was bored with me. That’s the moment he or she would stop acting or posing, those often became the best pictures…” said Gilbert. There was room for things to just ‘happen’ and experimentation was taking place across genres and industries, it was indeed encouraged to come up with new ways of doing things and Gilbert believed that the journalists and photographers who were most ahead were those who worked with “a lack of inhibition, an openness that wasn’t limited by marketing concepts and sales pitches.”

Rock music was real, the performance itself was a tuning-in to a deeply primal human energumen. And you feel that when you look at his work. He had access to musicians under conditions that would be inconceivable today, he was allowed to work for the entire duration of the concert, not only the first three songs, as is the case today.

Impressively, his first ever shot was taken in 1963 of the one and only John Coltrane in a tuxedo holding his tenor sax waiting to play. By the seventies, Gilbert was the most wanted rock photographer in Holland, often commissioned by the Dutch leading music magazine Oor. Those were the days of music, soon after Woodstock, the rock and pop scene literally exploded.

People would spend hours in record shops browsing vinyl to find their favorite records which in turn determined your lifestyle and fashion, even your politics and religion – music was everything. Attending concerts was an act of spirituality and Gilbert documented well-known figures as they transitioned from mere musicians to the status of Gods, for example, he recalls, “one of the more important shots I did is in 1973 of Neil Young with his band The Crazy Horse at the venue The Rainbow Theatre in London. It became the cover of his Tonight is The Night, released in 1975 which according to some is his best record to date.”

Anton Corbijn, a well known fellow rock photographer started as an intern at Gilbert’s studio. “I passed him my knowledge on how to photograph and darkroom techniques. I’m happy to have somehow contributed to his career although it was obvious to me that he had the ambition and determination to succeed. After 15 years I decided to throw in the towel and concentrate on other adventures instead.” Corbijn continued, took over at Oor Magazine and soon after moved to London where he broke through in the ’80s and made it as an internationally known photographer. Finally, Gilbert is receiving the recognition he deserves as the first Dutch rock photographer, his work speaks for itself so clearly telling the story of his achievement.

Ten years ago Gilbert began to digitize his archives, this led to the publication of ‘Abba..Zappa | Seventies Rock Photography’ (Veenman, 2008) and consequent exhibitions in Paris, London, Moscow, Tokyo, and Amsterdam. Today Gijsbert ‘Gilbert’ Hanekroot works mainly as a documentary and street photographer. Don’t miss the opportunity to see these vintage and new edition prints as well as the artist in person!