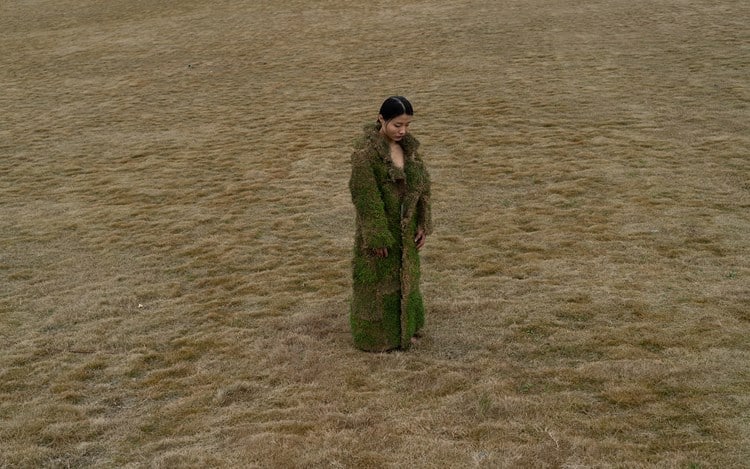 A Thousand Plateaus Art Space is honored to present the solo exhibition of the artist Tong Wenmin: Tong Wenmin: Escape from Discipline on 08.04.2019.

In the past few years, Tong Wenmin’s artistic practice has been based on ‘body-performance.’ It’s real and direct, opposing the behavioral preaching that has appeared in the earlier Chinese cultural scene known as the Enlightenment. Her performance is more connected to the individual and everyday life.

Tong Wenmin’s performance can be roughly divided into two directions: the white cube/indoor space—in which the audience participates in her live performance; and the personal body works that occur in the public social space. The exhibited 2016 series Factory Plan is her most definitive work in recent years. It refers to the shift of the artist’s focus—from emphasizing the individual as well as introspective physical and emotional expressions to more proactive attempts to incite different, real social situations through her individual actions while still retaining the consistent to her poetry and honesty. A body with consciousness and warmth and a body that is unwilling to be disciplined or classified can be considered an escape from discipline.

This exhibition focuses on her focal transformation. At the beginning of the artist’s career path, letting the body return to the real social field is an important and necessary choice. Globalization strengthens capital and mobility, and it also promotes discussions about nomadism and reconciliation. But this is just the start—physicality/localization/global context is the artist’s future focuses.

A Thousand Plateaus Art Space was founded in 2007 in Chengdu, China. It is a professional gallery committed to present and promote China’s contemporary art. Equipped with exhibition hall for artworks and collection and screening room for video data, it is mainly on researching, presenting and promoting outstanding works and experimental projects of China’s contemporary art and culture actively carries out domestic and international cooperation projects.

A Thousand Plateaus Art Space devotes itself to present and introduce works and projects of emerging artists who have outstanding talent and merit and to discover and promote new creative artists. So far, it has mainly represented and cooperated with over 20 artists of all ages. In the way of exhibition, academic discussion, publication, etc., it dedicates to establish the communication channels between the artists and society, institutions and collectors, as well as to provide artwork sales, tailored art projects, collection management consulting, art education projects and curating.

In 2012, A Thousand Plateaus Art Space participated in Hong Kong International Art Fair; in 2013, as the only invited gallery of western China, it will participate in the first edition of Art Basel Hong Kong 2013.

Besides professionalization and internationalization, A Thousand Plateaus Art Space pays much attention to localization, its art events lay emphasis on mining and concerning the local culture in Chengdu; We are devoted to find excellent artists in China’s contemporary art field and cooperate with the Chengdu’s excellent artists including He Duoling, Zhou Chunya, He Gong, Chen Qiulin, Xiongyu, etc., as well as to conduct in-depth cooperation and interaction with cultural research institutions including Art College of Sichuan University.