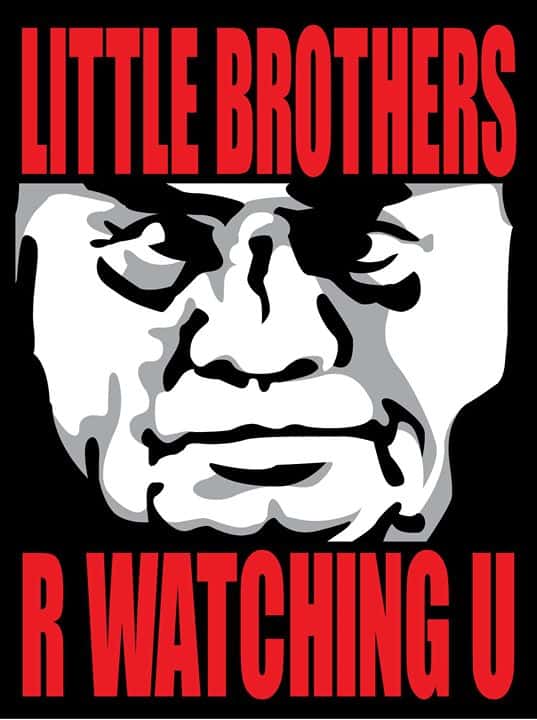 Thavibu Gallery is pleased to present the newest exhibition in our series of Myanmar contemporary art, OFF THE WALL. The works are produced by two young artists who often work as “street artists”. Myanmar’s new wave of artists whose primary concern is to make their experiences heard, are perfectly placed to reflect these new changing paradigms on what constitutes the current state of human realities.

Wunna Aung and Thu Myat are two of Myanmar’s new generation artists, well known as creating urban art, who have expanded their cultural field through an enriched artistic dialogue of contemporary discourse of their lived experiences arising from socio-cultural-political landscapes. Their art may be viewed as a ‘cultural collision’ within the conservative gestures that have traditionally defined Myanmar art practice. Both artists are renowned for their interdisciplinary perspectives in music and literature and OFF THE WALL has been built around that relationship. While generally their gestures point to a world outside the gallery, their visual methodology that combines images and exploring Myanmar’s past and present through traditional and popular iconography offers a way to view the nature of their experiences and to discern forms that document the processes and formation of the shape and content of their expressionisms.

Thu Myat is 28 years old and has been actively involved in projecting graffiti and urban art since 2009 when he participated in an exhibition, organized by New Zero Art Space and notably as the organizer of The Rendezvous (Southeast Asia Urban Art Event) in 2012 and 2013. He is also an active member of OKP Crew.

Wunna Aung is 36 years old and graduated from the National University of Art and Culture with a B.A. (Music) and another B.A. (Creative Writing) from Dagon University. Though he works as a graphic designer, he studied painting under some of Myanmar’s most noted contemporary painters and though well established as a poet and a writer, he practices as an independent artist and is a member of ROAR Crew. He has participated in a number of noted exhibitions including The Rendezvous 2 together with Thu Myat in 2013.