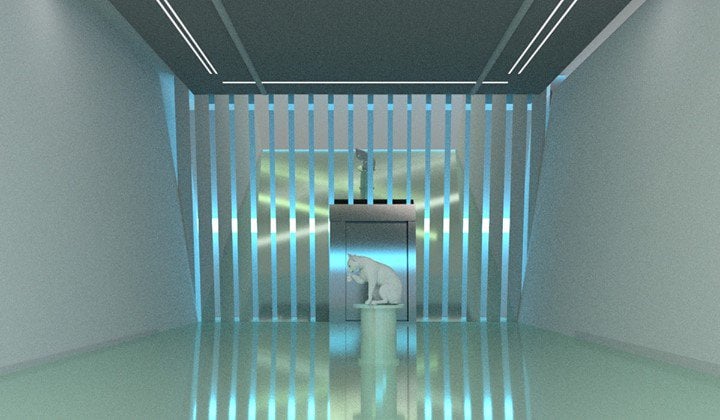 Following the discussion on “mediumship” in the first session, the second session of the Money Media Magic Reading Series focuses on the concept of “value” by considering the freeport as a medium of valuation through a talk by Kathleen Ditzig of offshoreart.co.

Art, Legal Capitalism and the Singapore Freeport: Mediums of Exceptionalism

Freeports are built on legal structures and value chains that are meant to increase or secure the value of artworks. In being able to secure art and theoretically move art freely, the Singapore Freeport is able to contribute to speculation around Southeast Asia as an emergent art market. This talk will not only chart the legal and financial infrastructures of the Singapore freeport which lend to the valuation of art as an asset but will also consider art itself as a medium of legal exceptionalism not only able to accrue and move capital but also mediate between local and international laws—often to political effect.

offshoreart.co is a research platform established by Robin Lynch, Kathleen Ditzig and Debbie Ding that thinks through offshore economies as a way of understanding global infrastructures and the narratives that support them. Its work has been published in journals such as ‘Finance and Society’ and reviewed by trade publications such as Business BVI. offshoreart.co was longlisted for the Visible Award in 2017.

Money Media Magic Reading Series:
How can the successive crises of financial capitalism be understood in aesthetic terms? If crisis today is to be read as a warning of finance’s magic, or the failure of the market to achieve the state of total mediation as promised by financialisation, to what new aesthetic forms can we turn to address the renewed calls for transparency? Like the market, art is often seen as something imbued with magical properties. This coincidence might result as much from a shared logic of mediation as from the miraculous ability of art, particularly after its conceptual turn, to seemingly conjure value out of nothing. By this token, a crisis of the market and of art can both be approached as cases of failed mediumship.

Money, Medium, Magic is a series of collective readings that attempt to grapple with an aesthetic theory of financialisation against the backdrop of art’s transformation into capital. Beginning with a consideration of what Rosalind C. Morris calls the “aesthetic economy of transparency” surrounding the collapse of the baht that led to the Asian financial crisis of 1997, and extending to the present marked by the rapid growth of art markets and contemporary art biennales across Asia, it seeks to reimagine how we can think and do the aesthetic in a time when the market (and art) has lost its magic.

The series will unfold over the course of a year, with each session focused on the discussion of assigned texts, facilitated by Tentacles resident artist and series convenor Ho Rui An, with occasional presentations by invited speakers.