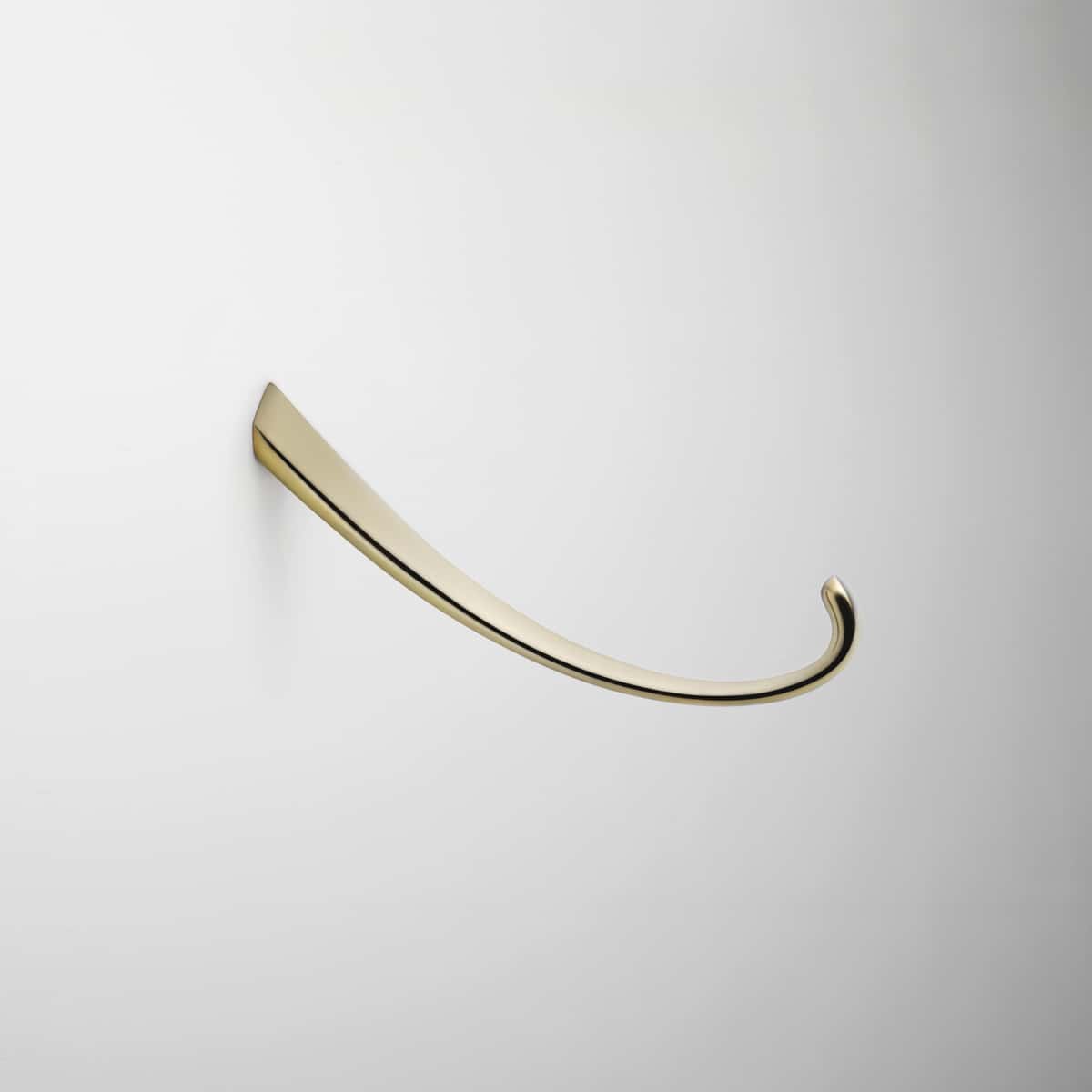 SHOP Taka Ishii Gallery is pleased to announce a solo exhibition from March 29 to June 30 of new works by Michael Anastassiades. This exhibition is his first in Hong Kong and second with the gallery. Having been working for more than 20 years in lighting and furniture design, Michael Anastassiades is known for his unique aesthetic highly appraised in both fine art and industrial design. Designs such as “Mobile Chandelier” and “String Lights” have remarked his leading role in the field. His design philosophy is to preserve the inherent qualities of a given material. Through his practice, he aims to provoke dialogue, participation, and interaction. Between light and shadow, form and stasis, object and space, Anastasiades’ works are at once disciplined and obsessive with a playfulness that inspires a vitality one might not expect.

The new exhibition will display lighting and furniture pieces designed specifically for space. Two pendant lights “Down the Line” and “In Between the Lines” in Anastassiades’ signature material of brass, feature linear representations with lighting in nearly 275cm height. “Blah Blah” and “Blah Blah Blah” serve as curvilinear hook-shaped objects coming out of the wall. The stools “Horafia, Kastellorizo” are the result of the designer’s intriguing encounter with a cut section of a date tree. Found during one of Anastasiades’ regular hikes on Kastellorizo, the tree sections were placed on the side of the road by a boat propped up on sills while on the repair.

They were closely trimmed to the bark and meticulously rounded. 3-D scanned and produced in basaltina stone, the stools resemble early pieces by Lynda Benglis. They represent the spontaneous gesture of creating an object that might at first appear obvious, but then manage to synchronize so many associations that its original intended function becomes irrelevant. The exhibition is a careful and precise arrangement that reaches a reconciliation between the organic and inorganic.
*All other designs by Michael Anastassiades are available upon request at SHOP Taka Ishii Gallery.

Michael Anastassiades was born in 1968 in Cyprus. He was trained as a civil engineer at Imperial College of Science Technology and Medicine in London before taking a master’s degree in industrial design at the Royal College of Art. He found his London studio in 1994, followed by his brand in 2007 in order to broaden the availability of his signature designs.

His solo exhibitions include Norfolk House Music room, Victoria and Albert Museum, London (2010); Cyprus Presidency at the European Parliament, Brussels (2011); “Time and Again at the Geymüllerschlössel”, MAK, Vienna (2012); “To Be Perfectly Frank”, Svenskt Tenn, Stockholm (2013); “Reload the Current Page”, Point Centre for Contemporary Art, Nicosia (2014), “Doings on Time and Light”, Rodeo Gallery, Istanbul (2015), “13 Mobiles”, Atelier Jesper, Belgium (2017), “Things That Go Together”, NiMAC, Nicosia (2019). His works are in the permanent collections of the Museum of Modern Art, New York, the Art Institute of Chicago, the Victoria and Albert Museum, London, the MAK in Vienna, the Crafts Council in London and the FRAC Centre in Orleans France.

“SHOP Taka Ishii Gallery,” opened by Taka Ishii Gallery from Tokyo is a new concept-based retail shop in Starstreet Precinct, Wan Chai, Hong Kong. The SHOP aims to create an experimental retail space that transcends the boundary between “gallery” and “shop” by having different artists and designers freely explore the spatial design and exhibit selected works and other products in approximately three-month cycles.

Taka Ishii Gallery opened in 1994 and for approximately a quarter century since, it has represented Japan’s most important photographers, including Nobuyoshi Araki, Daido Moriyama, and Naoya Hatakeyama, painters, and up and coming artists. The gallery was also one of the first in Japan to look abroad and regularly participate in foreign art fairs such as Art Basel and the Frieze Art Fair and played an important role in establishing the reputations of its artists abroad. At the same time, it has organized exhibitions of works by highly acclaimed foreign artists such as Thomas Demand, Dan Graham, Sterling Ruby, and Cerith Wyn Evans and young foreign artists on the rise, proactively introducing trends in Euro-American contemporary to Japan. In February 2011, Taka Ishii Gallery Photography/Film, specializing in photographic works, opened. Gallery founder Takayuki Ishii also established the Fine Art Photography Association in May 2014 to help the further development of the Japanese photo world, which has a unique context.