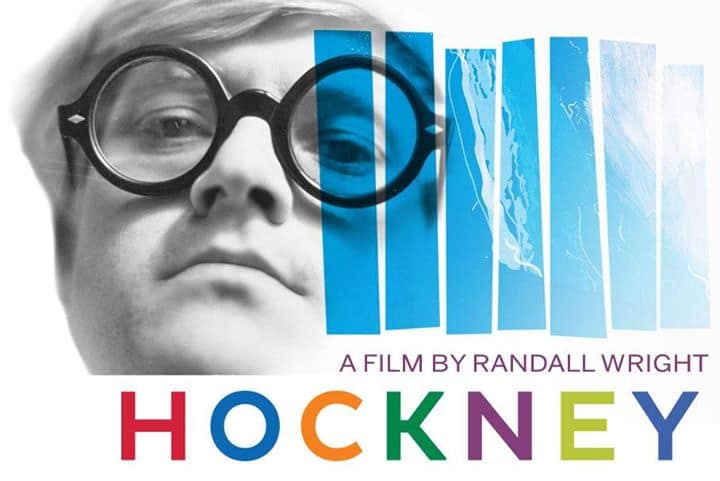 HOCKNEY is the definitive exploration of one of the most important artists of his generation. For the first time, David Hockney has given unprecedented access to his personal archive of photographs and films, resulting in a frank and unparalleled visual diary of his long life. Acclaimed filmmaker Randall Wright offers a unique view of this unconventional artist who is now reaching new peaks of popularity worldwide.

“It’s been said that there was something of the holiday about David Hockney, that, despite personal loss, he sees the world with holiday eyes, as if for the first time. I wanted to capture this attitude without taking away the mystery and magic of a great artist.” Randall Wright