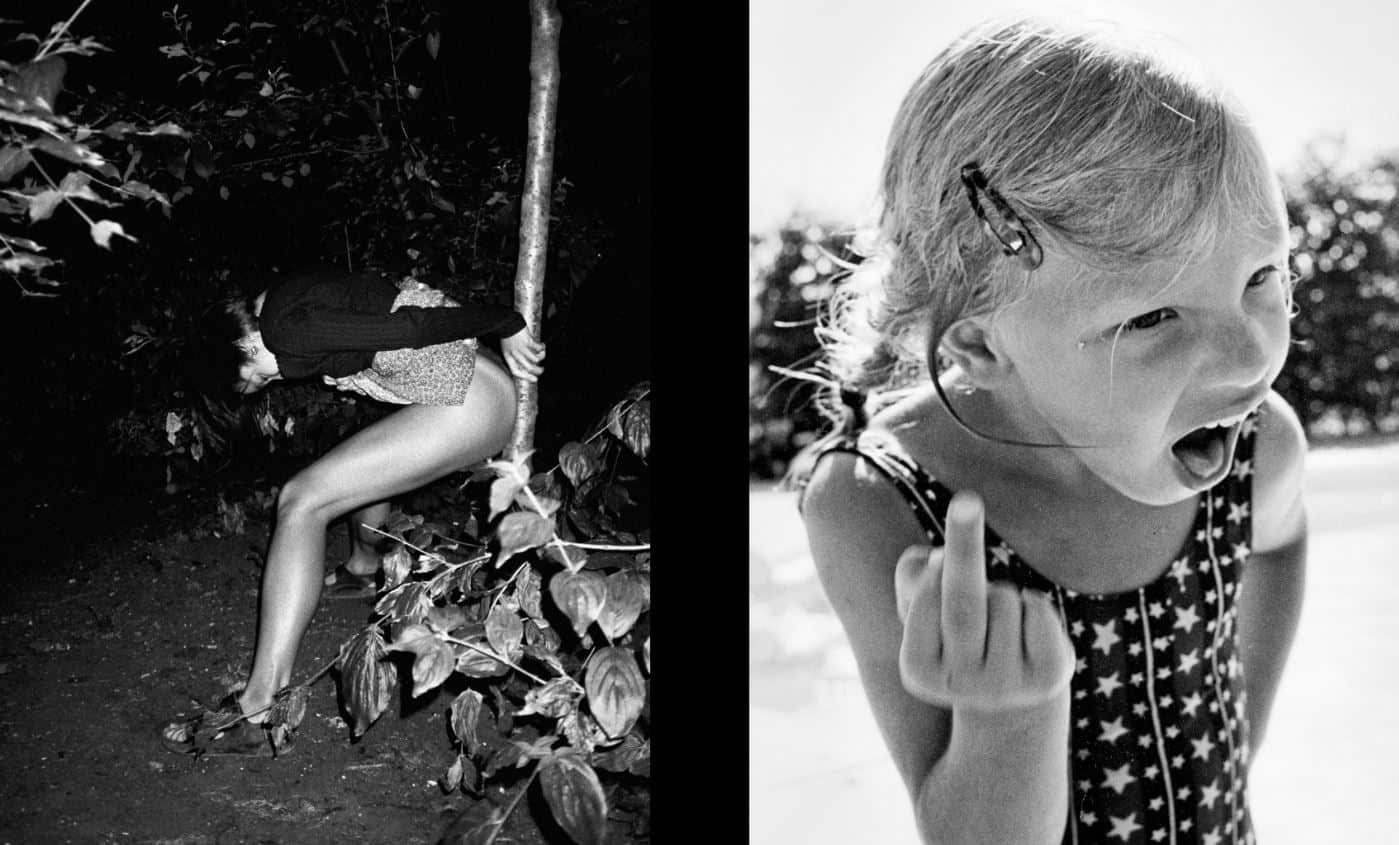 HAYNESVILLE, a work in progress by Jesper Haynes

A ten-year-old boy receives his first camera from his grandparents in Haynesville, Louisiana.

Living in the moment and preserving it at the same time.

HAYNESVILLE is a collection of moments and it exists everywhere I have been and everywhere I’m going.

About the Artist
American/Swedish photographer Jesper Haynes was born in Edinburgh, Scotland 1962. When he was 16 years old he met Andy Warhol in Stockholm who encouraged him to come and live in New York, once in New York he started working for Ralph Gibson printing in the darkroom for five years.
Days where spent in the darkroom and nights at club Area while living in Larry Clark’s apartment on Hudson and Canal, “I never saw daylight”.
Jesper has since established himself as an artist documenting his unique lifestyle through photography. His photographs are part of the permanent collection at the Museum of Modern Art in Stockholm, Sweden.
He shares his time between New York (where he is based), Bangkok, Stockholm and Tokyo.