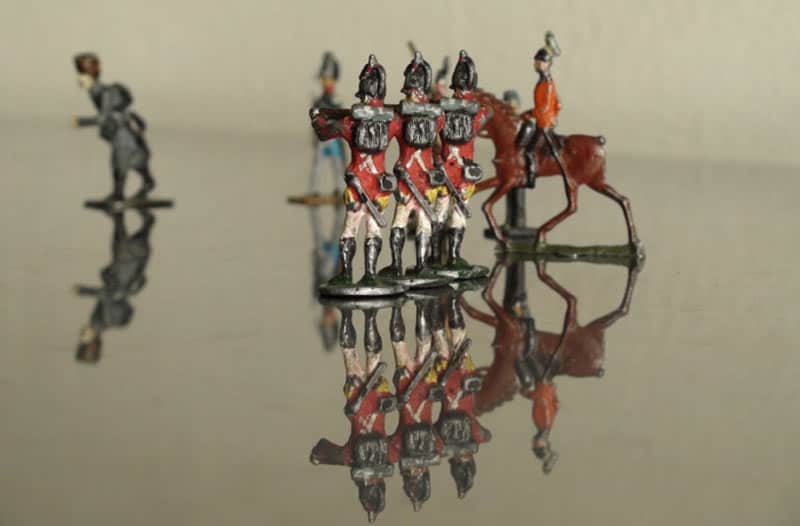 Through humor, subversion, and provocation, Delfina in SongEun: Power play explores the complex nature of friendship and the power dynamics at play within relationships between individuals, institutions and the state.

This group exhibition is an adaptation of SongEun ArtSpace’s annual programme of country-specific exhibitions which invites guest curators such as Italy in SongEun: We Have Never Been Modern (2014) and Indonesia in SongEun: Mes56 – Keren Dan Beken (2016). In a twist on this concept, SongEun ArtSpace has invited Aaron Cezar to curate a show that considers Delfina Foundation as an autonomous domain with its artists as temporary residents.

Delfina Foundation is, in fact, a house – or more appropriately, a home where over 300 artists from around the world have been hosted in residence over the last eleven years in partnership with SongEun Art & Cultural Foundation, Mondriaan Fund, and other international organizations. At the core of the artist, residencies are the notion of cultural exchange, of leaving one’s home to live, work and share ideas in another place. While many residency programmes are created in the spirit of collaboration, like Delfina Foundation’s partnership with SongEun ArtSpace, other initiatives are forged as a form of soft diplomacy, where artists assume the role of ambassador – or worst, are cast into the role of the ‘Other’.

Power play takes its cue from Jacques Derrida’s The Politics of Friendship (1994), in which the philosopher refers to the problematic connection between the notions of friendship, citizenship, and democracy. According to Derrida, one must always recognize the power at play within friendships and the constant need for renegotiation, whether this relates to individuals, institutions or states. The exhibition demonstrates different strategies employed by artists to interrogate the political consequences of friendship and respond to different types of power relationships, from the personal to the communal, including those between humans and nature (environmental); artists and audiences (participation); guests and hosts (hospitality); individuals and the state (citizenship); and nation-states (diplomacy).

Delfina Foundation and SongEun ArtSpace would like to thank the Mondriaan Fund and the Netherlands Embassy in Seoul for their support towards Dutch artist Jasmijn Visser and Oscar Santillan who is based in The Netherlands.

The exhibition is receiving further support to travel to London in 2019 from the Korea Art Management Service and Delfina Foundation’s Network of Asia-Pacific Patrons.

Founded in 2007, Delfina Foundation (DF) is an independent, nonprofit foundation dedicated to facilitating artistic exchange and developing creative practice through residencies, partnerships, and public programming. DF has hosted over 300 artists, curators and writers in residence from around the world, partnering with institutions such as Tate Modern, V&A Museum, Chisenhale Gallery and Art Jameel, a major strategic partner of DF. DF’s board of trustees generously provide 40% of the Foundation’s annual funding, which is complemented by individual supporters, foundations, public funding, and partnerships.
DF’s public programme of events and exhibitions fosters critical discourse on the contemporary arts in relation to everyday life.

DF brings salient issues and common ideas together through recurring thematic programmes such as The Politics of Food, The Public Domain, Performance as Process, and Collecting as Practice, the first-ever residency programme for collectors alongside artists. Mirza and Butler’s residency in 2015 and this exhibition is part of The Public Domain, exploring notions of the public, citizenship and collective action, and the changing nature of public space, both physical and virtual. Delfina Foundation and SongEun Art and Cultural Foundation has partnered on residencies of five Korean artists in London over the last three years.

Established by SongEun Art and Cultural Foundation in 2010, SongEun ArtSpace is dedicated to promoting contemporary art through exhibitions and related public programs. Located in the heart of the vibrant Chung Dam District of southern Seoul renowned for its galleries, fashion houses, restaurants and K-pop culture, SongEun’s free-standing building of 660 square metres houses non-commercial exhibition spaces on the second, third and fourth levels, with a cafe/restaurant on the ground level and a multi-functional event hall on the basement level.

Following the wishes and spirit of the founder Sung-Yeon Yoo, the foundation has been supporting young up and coming Korean artists since its inception in 1989 through the SongEun ArtCube and the annual SongEun ArtAward (since 2001). SongEun Art and Cultural Foundation partners with Delfina Foundation on residencies for Korean artists each year.

SongEun ArtSpace presents, on average, five exhibitions a year including a platform dedicated to a country, a major collection, a group show for their annual ArtAward, a solo show for the winner of the previous year’s ArtAward and an exhibition of a Korean or international artist who has not received significant profile in the country.

In autumn 2020, SongEun ArtSpace will open a new art space on a 1900-square-meter site designed by Herzog & de Meuron, which will be their first project in Korea.