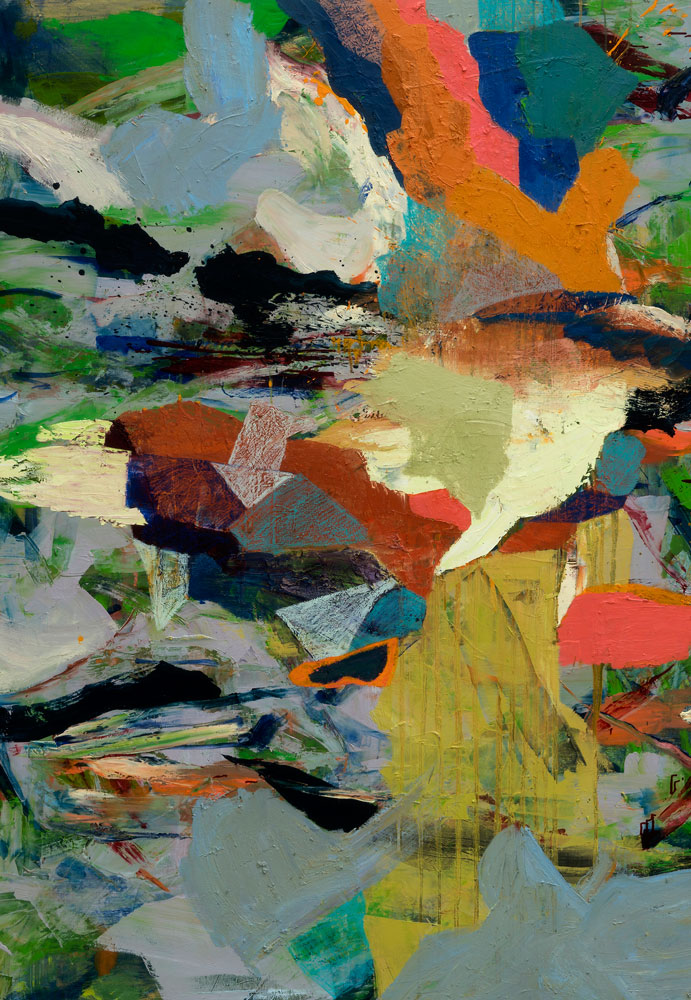 “Making art shouldn’t equal making a living, making art should be a way of living” – Lin Jing, Beijing, 2008.
Pékin Fine Arts is pleased to present a solo exhibition in Beijing of
recent works by the artist-designer Lin Jing 林菁. Born in Guangzhou,
China in 1974, Lin Jing studied oil and mural painting at Beijing’s
Central Academy, before opting to continue her studies abroad,
graduating from the Sculpture Department of the Royal Academy of Fine Arts in Brussels. Lin, the daughter of well-known Cantonese painter and sculptor, Lin Yu Hao, comes from a family with deep roots in the Chinese art world.

Lin, who is also an independent designer of furniture, lighting, ceramics, jewelry, and accessories, is well known as a co-founder of the 798 Art District pioneering concept design space, “FEI Space” (2007 – 2013). At a time when Beijing had little to no boutique scene, Lin showcased her installation art and designs at FEI Space, while supporting many like-minded independent designers. Originally, Lin converted FEI Space from what was her home in 798, where she worked and lived early on, before 2000. As a pioneering 798 resident, then a bleak and defunct factory yard, Lin was among a small group of artists blazing the trail for what would later become Beijing’s most famous art district.

Studying traditional Chinese brush painting techniques from the age of four, Lin never stopped her interest in painting. Later, in Belgium, she broadened her creative impulses to include not only the painting but also sculpture, installation, and design. Lin explains her natural predilection to cross artistic boundaries, as an expression of her desire to reach out and to engage more freely and with greater immediacy, with her viewers.

Her painting practice, like her design work, aims at developing her own distinct approach. Nominally abstract, with a preference for combining colors and forms inspired by nature, Lin uses hand-applied layers of paint, to fill the canvas surface. Each canvas is covered with free-flowing color, shapes, and forms, applied with varying tools and techniques, defying the rigidity of realistic painting and traditional paradigms. Instead, she demonstrates a great panoply of techniques, together across one canvas, where colors are skilfully presented in an array of thickly applied, scraped, brushed, and thinly washed alternating painterly applications. Her enjoyment in and active engagement with painting is palpable across her latest artworks.

With a growing body of painting work, solo exhibitions seem the logical next step. At this stage in her career, our attention turns to highlighting her painting practice. Moving back and forth seemingly effortlessly from two dimensional flat surfaces to the world of installation and design, Lin’s paintings inform her design work and her design work just as nature is seen to be informing her painting.