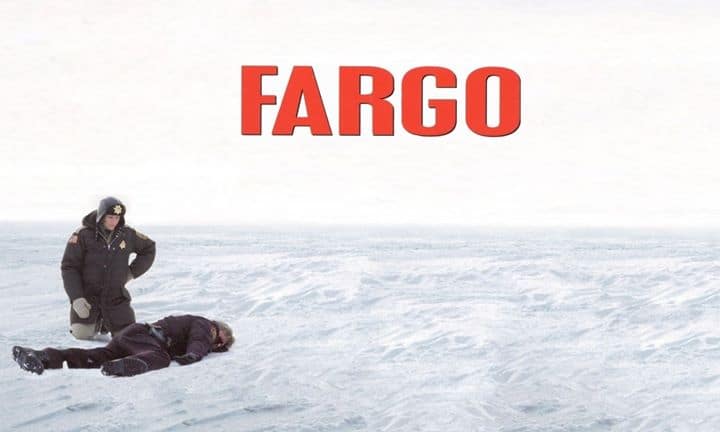 Soy Sauce Factory will initiate its November cinema cycle showing the work of the Cohen Brothers.

This Thursday, we will show a first cult piece that paved the way to their prolific cinematographic career: Fargo (1996)

The film earned seven Academy Award nominations, winning two for Best Original Screenplay for the Coens and Best Actress in a Leading Role for McDormand.[1] It also won the BAFTA Award and the Award for Best Director for Joel Coen at the 1996 Cannes Film Festival.[2]