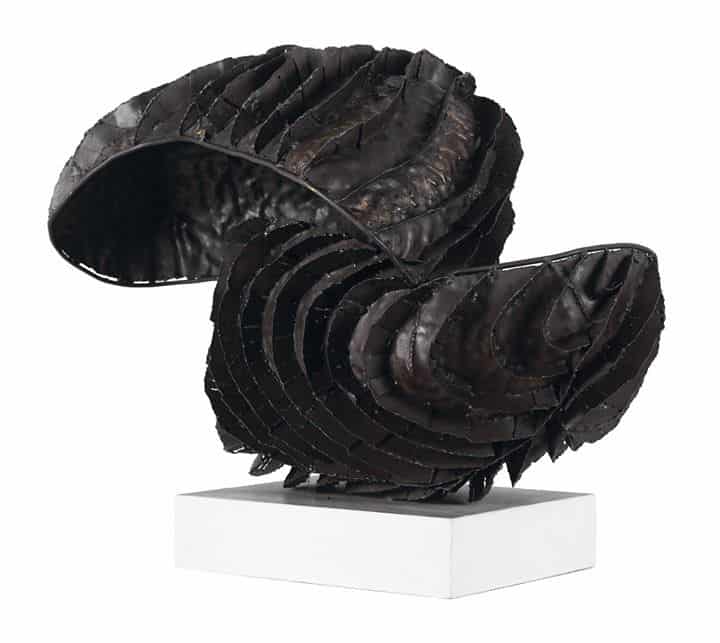 SYMPOSIUM
Reality in its Double Bind: Emotional Signifiers in the Undercurrents of History
9 & 10 Dec 2017

In collaboration with The Cube Project Space (Taiwan), Lostgens’ Contemporary Art Space, Rumah Attap Library & Collective (Malaysia) Reality in its Double Bind is a two-day symposium which brings together curators, critics, researchers and artists from Taiwan, Malaysia and Singapore.

“The complex effects of the war, mediated through our bodies, have been inscribed into our national, family, and personal histories. In short, the cold war is still alive within us.”

The starting point of any chronology drawn by the historicist always has its corresponding endpoint, but the experiences of any given recent past continuously manifest themselves in the present, especially the traumatic past. When it comes to the present, whether it is manifested in the name of history, memory, oblivion, or spectre; the commonalities shared among the above-mentioned forms of the past is rightly suggested by Holocaust survivor Filip Müller: “To remember, one must imagine.”

Reality in its Double Bind is a symposium that takes a dialectical look at the historical Present of the Cold War in light of contemporary inter-disciplinary artistic practices. This symposium emerges from the collective critical inquiry initiated by curator Amy Cheng in her exhibition titled Towards Mysterious Realities (2016, Taipei) with the aim of expanding the conversations cultivated during that exhibition into a discursive exchange between artists and scholars, blending disciplinary approaches, creative interventions, issues of contemporaneity and aesthetic dimensions of historicization.

In 1974, Malaysia established formal diplomatic ties with the People’s Republic of China (PRC) by recognising the People’s Republic as the sole representative of the Chinese government. Events like these foreshadowed the gradual illegitimacy of the Republic of China (ROC) in Taiwan as an internationally recognised sovereign state. In the same year, Mystical Reality, a Jointly Initiated Experience, an exhibition conceptualised by Redza Piyadasa and Sulaiman Esa, took place at the Sudut Penulis (Writer’s Corner) of Dewan Bahasa dan Pustaka (DBP), the national language and culture institution of Malaysia. It marked a paradigm shift for the terrain of Malaysian contemporary artistic practice, to which the exhibition title — Towards Mysterious Realities — makes a direct reference. By situating the subject of the Cold War in the visual narratives of contemporary art, this symposium takes these two seemly tangential moments of the year 1974 as points of departure and unfolds their contemporary relevance through three interdependent perspectives — decolonisation, de-Cold War, and the implicated capitalism.

The artists’ talks at the symposium embody a collective attempt to reconsider the project of decolonisation defined by the independence of nation-states after the World War II, which was arguably interrupted by the increase in Cold War anti-communist anxieties characterised by bloody civil wars throughout Asia, from the Korean War (1950-1953) to the Vietnam War (1955-1975). By putting historical processes into perspective, the discussions touch upon how the influence of the Cold War in Asia speaks through the naturalisation of American aid in the name of strengthening the war’s strategic frontiers, which gradually translated into state-led developmentalism. Reality in its Double Bind is a trans-disciplinary comparative endeavor not only to address the relevance of social thought in artistic practices but also to respond to the sense of political urgency to relate these aesthetic debates with the resurgence of interest in the Cold War in Asia, represented by the PRC’s One Belt One Road Initiative and the reopening of the American naval base at Subic Bay in the Philippines.

The Symposium is open to the public.