Gillman Barracks – As Above, So Below 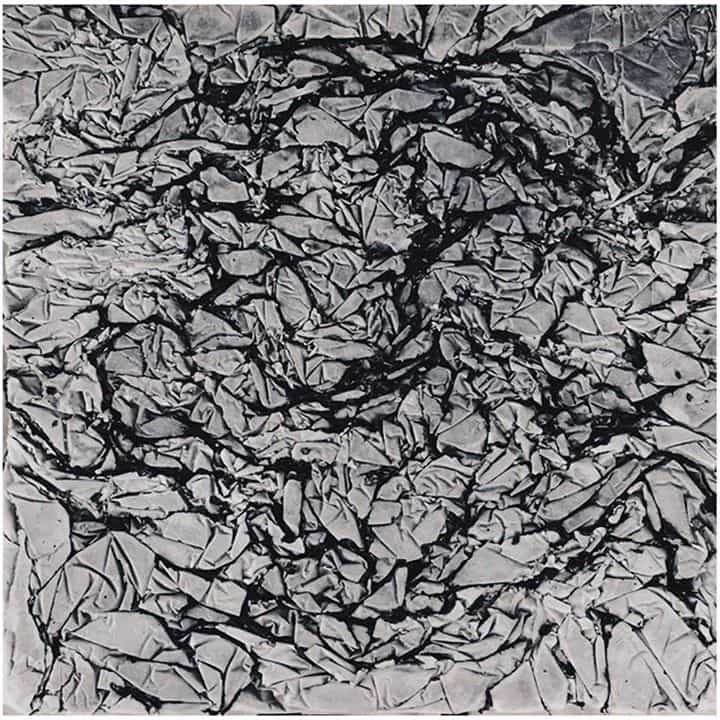 Pearl Lam Galleries is pleased to announce its second dual-space exhibition in Singapore, “As Above, So Below”. Featuring Chinese artist Gao Weigang (b. 1976) and Singaporean artist Francis Ng (b. 1975), the exhibition contends with the gravitational sense of time and the relational attitude inherent to the narratives attached to materials and their tendencies through dimensional space. Works by the two artists will be featured at both the Gillman Barracks and Dempsey Hill spaces in Singapore.

New and past works will be included in this show, demonstrating the particularity of the artists’ chosen media, specifically within the media’s traditions and history. The artwork produced and the discourse generated plugs into and enlivens the broader dialogue about the relationship between concept and material. Thus, unresolved conflicts and contrasting perspectives are generated within the spaces of the exhibition.

Gao Weigang employs a wide range of media and materials in his practice, reflecting his intention of challenging mainstream visual culture through questioning the apparatus of common knowledge and perception. Born in Heilongjiang Province, China in 1976, Gao graduated from the Tianjin Academy of Fine Arts, where he majored in oil painting. He currently lives and works in Beijing. His works have been widely exhibited across Mainland China, as well as in Hong Kong, Singapore, London, and New York City, and have been collected by many art institutions and foundations with worldwide reputation such as The Burger Collection, Hong Kong; DSL Collection, Paris, France; Long Museum, Shanghai, China; White Rabbit Collection, Sydney, Australia; Yuz Museum, Jakarta, Indonesia; Louis Vuitton Group, Hong Kong; among others. Gao Weigang was named the winner of “Art Futures” at Art HK 2011 in recognition of his artistry and the originality of his work.

Francis Ng looks to articulate the history of “presence” in space through the effects of architectonic change on people and society, often researching industrial materials like concrete. Born in Singapore in 1975, Ng graduated with a BFA with Distinction (2001) and MFA (2005) from the Royal Melbourne Institute of Technology University. His works have been collected by institutions including the Singapore Art Museum, Singapore; UBS, Indonesia; The Metz, Thailand; among others. He is the recipient of numerous awards and accolades, including the Philip Morris Group of Companies ASEAN Art Awards (2001/02); the President’s Young Talent Award (2002/03); the 23rd UOB Painting of the Year Competition 2004 (Photography medium); the 5th Ericsson Scholarship (2005); HKIPP Asia Photo Awards 2007 (Professional category); and the Displacement Award, ICON de Martell Cordon Bleu (2010). Significant exhibitions include the Singapore Pavilion, 50th Venice Biennale (2003); 5th Gwangju Biennale (2004); 2010 Asia Contemporary Art / Now & Next, Gwangju Museum (2010); and ArteFACT, Singapore Biennale 2016. Ng currently lives and works in Singapore.