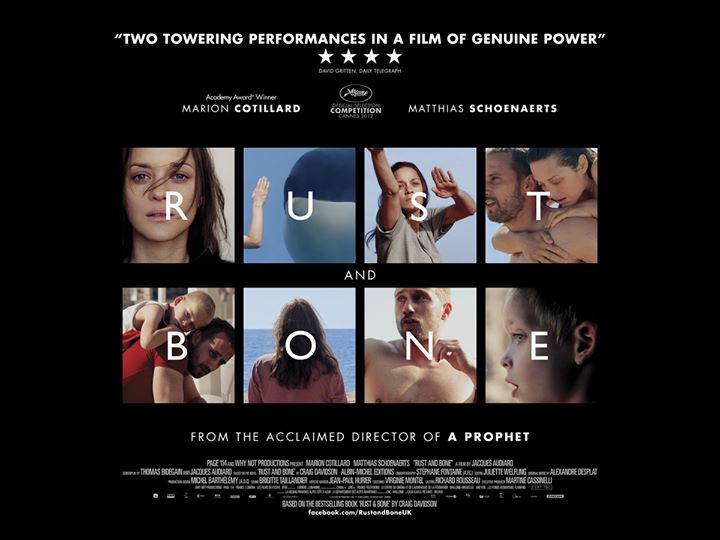 Thursday 30th of October with his last very human and contemplative film.

It tells the story of an unemployed 25-year-old man who falls in love with a killer whale trainer.[3]

The film competed for the Palme d’Or at the 2012 Cannes Film Festival[4][5] and received positive early reviews and a ten-minute standing ovation at the end of its screening.[6]
It was also nominated for a Screen Actors Guild Award, two Golden Globes, two BAFTA Awards and nine César Awards, winning four.