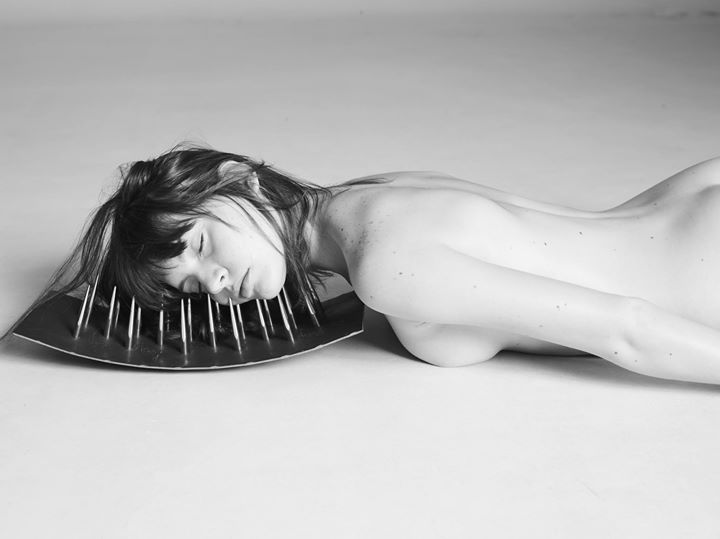 Collaborating with fashion photographer Ivanho Harlim, Singaporean artist Gerald Leow presents sculptures, installations and photographs grounded between the tension of the sacred and the profane in I Am Time Grown Old To Destroy The World, his first solo exhibition in Singapore.

This exhibition borrows its title from a quote by the father of the atomic bomb J. Robert Oppenheimer when he saw the first test of the bomb’s destruction in 1945. Using iconic elements of text from heavy metal fonts Gerald typically manipulates these forms as building blocks in his sculptures.

Gerald’s interests include houses, anthropology and material cultures. A diverse practitioner, he works frequently in theatre creating sets and objects and is also part of the visual art collective DXXXXD. His work is recently featured in the Gillman Barracks’ public art showcase LOCK ROUTE (Singapore) 2017. He was also included in The Singapore Show: Future Proof at the Singapore Art Museum at 8Q (Singapore) 2010.