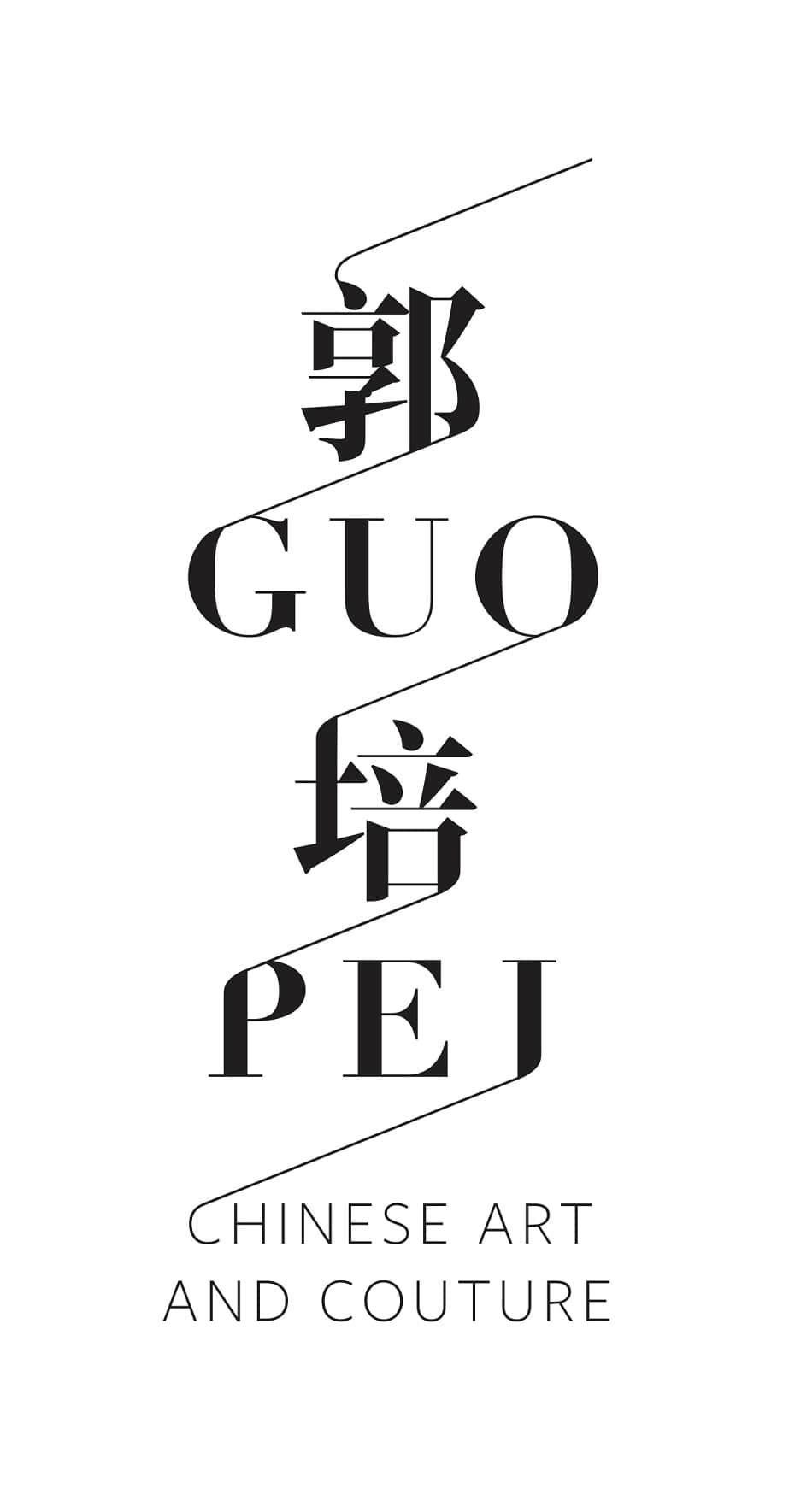 The exhibition, Guo Pei: Chinese Art and Couture, presents a dialogue between historical and contemporary Chinese design, juxtaposing 29 embroidered masterworks by China’s foremost couturière with 20 Chinese art masterpieces in the Asian Civilisations Museum’s collection. Guo Pei’s dramatic, sculptural gowns reflect influences from growing up in Beijing surrounded by Chinese imperial art and mythology. Her creations also express her personal take on contemporary fashion and aesthetics. Exploring her impact on everyday lives beyond the runway, many of Guo Pei’s intricate Chinese bridal gowns – including two directly inspired by artworks in the Asian Civilisations Museum’s collection – will be displayed for the first time.

Serving as points of encounter and departure, Asian Civilisations Museum’s objects invite contemplation on how Guo Pei references and reimagines Chinese aesthetics and tradition for China and the world today.

The Asian Civilisations Museum is devoted to exploring the rich artistic heritage of Asia, especially the ancestral cultures of Singaporeans. Opened in 1997 and in its present building by the Singapore River since 2003, the museum traces its roots to the Raffles Museum, founded in the middle of the 19th century. ACM focuses on the many historical connections between the cultures of Asia, and between Asia and the world. Singapore’s history as a port city that brought people together from all over the world is used as a means of examining the history of Asia. Special exhibitions bring magnificent objects from around the world to our Singapore audience. Signature programmes like the annual ACM After Dark, [email protected], and Lunchtime Concerts encourage visitors to connect more closely with culture and the arts.

The ACM’s collection began with objects from the colonial Raffles Library and Museum. The major part was ethnological materials collected in Southeast Asia – essentially examples of the crafts, tools, weapons, utensils, and costume of the Malay and other indigenous Southeast Asian cultures. There was also a small collection of Chinese objects. Collections in new areas were started in the 1990s: West Asia/the Islamic world and South Asia so that the ACM could fulfill its mission to highlight the roots of Singapore’s different ethnic groups in the various cultures and civilizations of Asia. The ACM has since grown through acquisitions, donations, and loans from organizations and private individuals. The collection is now one of the most comprehensive in the region.

To foster an understanding of the diverse heritage cultures of Singapore, their interconnections, and their connections with the world by exploring Asia’s artistic heritage.

ACM opened in the former Tao Nan School Building on Armenian Street on 21 April 1997, with then Deputy PM Lee Hsien Loong presiding. The museum included 10 galleries, with thematic displays on China and space for special exhibitions. Later, a Peranakan display was added, after a special exhibition on the topic proved especially popular.
The Armenian Street ACM building had closed at the end of 2005, and, because of the immense popularity of the Peranakan displays in the old ACM, was redeveloped into a brand new Peranakan Museum. On 25 April 2008, the Peranakan Museum was officially opened by Prime Minister Lee Hsien Loong. Operated and managed by the Asian Civilisations Museum, the Peranakan Museum explores the culture of hybrid communities in the former Straits Settlements of Singapore, Malacca, and Penang, and their links with other communities in Southeast Asia.

In 2003, the ACM opened a second venue at the historic Empress Place Building. Completed in 1867, the neoclassical-style building along the Singapore River was used for over 100 years to house colonial and, later, Singapore government offices. Renovations to design this second venue had begun in 1997, even before the Armenian Street location opened. Conversion of the building into a state-of-the-art museum took 5 years.

Admission to all galleries ends 15 minutes before closing time.