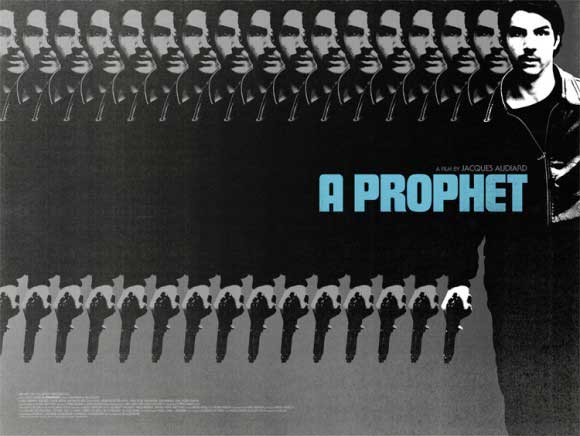 A Prophet (French: Un prophète) is a 2009 French prison drama, directed by Jacques Audiard from a screenplay he co-wrote with Thomas Bidegain, Abdel Raouf Dafri and Nicolas Peufaillit.

It stars Tahar Rahim in the title role as an imprisoned petty criminal of Algerian origins who rises in the inmate hierarchy, as he initiates himself into the Corsican and then Muslim subcultures.

The film won the BAFTA for Best Film Not in the English Language and nine Césars (including Best Film, Director, Actor and Supporting Actor), in addition to the top 2009 prizes at both the Cannes Film Festival and the London Film Festival. It was nominated for the Best Foreign Language Film at the 82nd Academy Awards.

We will take a short entr’acte in the middle of the film for everyone to enjoy free crepes freshly cooked by the river..

The bar will be open also: Wine, beer, cocktails, soft will be available.