Highsnobiety's list of the best murals from 2016 POW! WOW!, Hawaii's happening festival and celebration of art, music and culture. 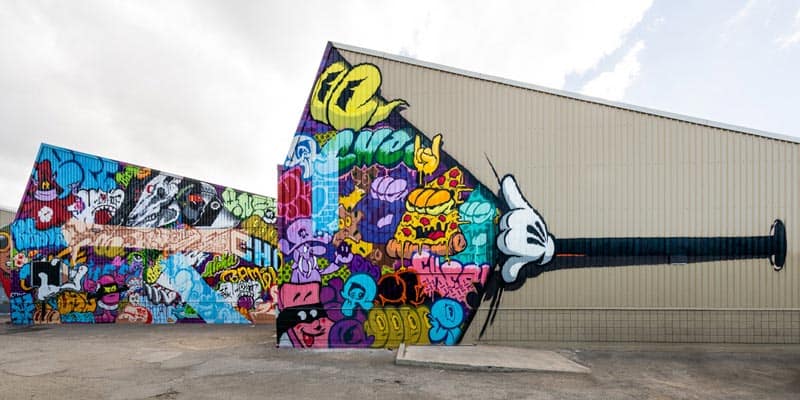 POW! WOW! is a gathering of contemporary artists that engages with the broader community in the process and creation of art. The term was taken from the Native American word, Pow Wow, which describes a gathering that celebrates culture, music and art. 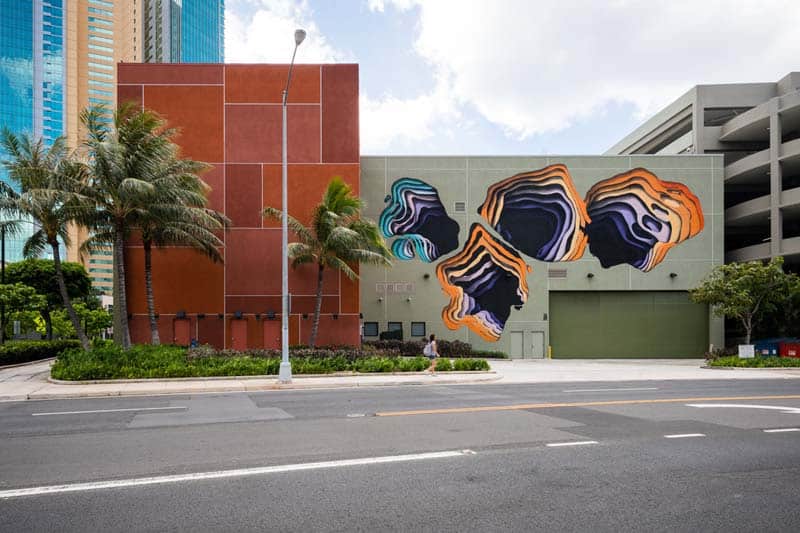 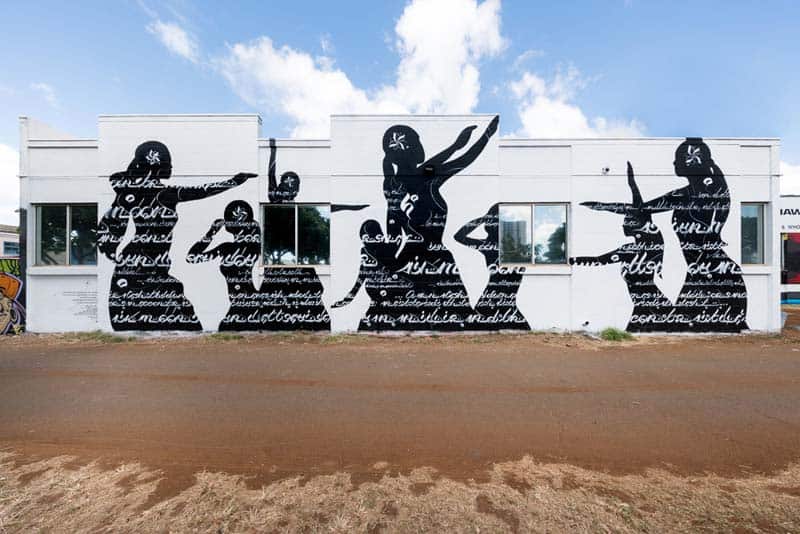 Centered around a week-long event in Hawaii, POW! WOW! has grown into a global network of artists and organizes gallery shows, lecture series, schools for art and music, mural projects, a large creative space named Lana Lane Studios, concerts, and live art installations across the globe. 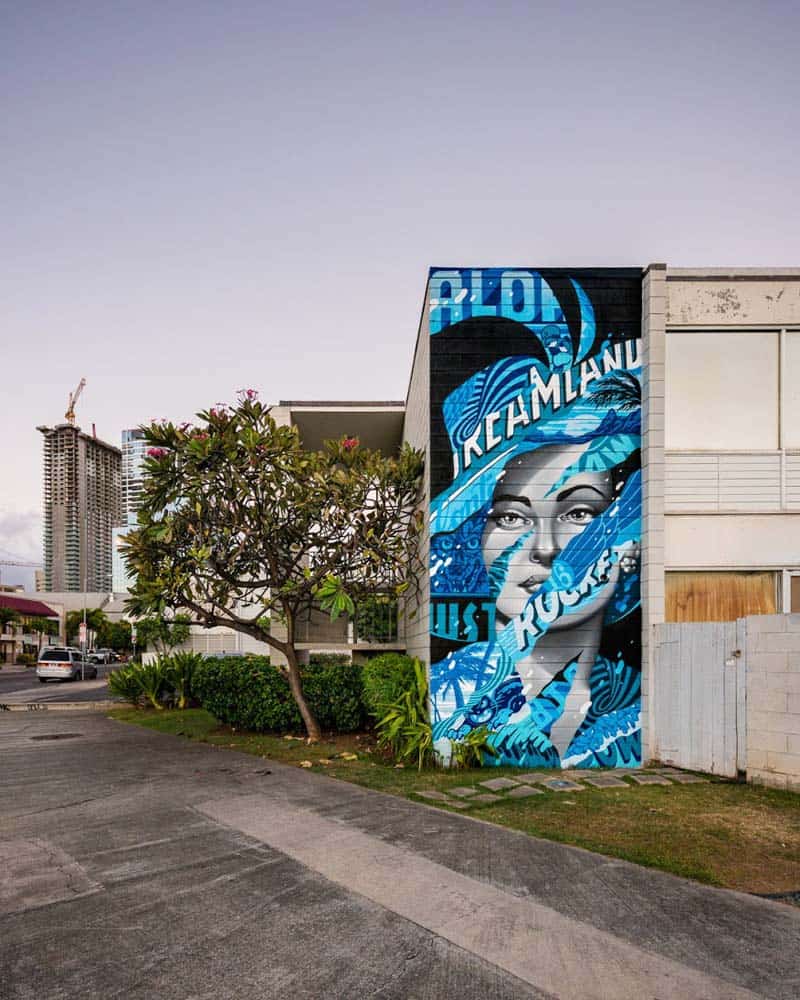 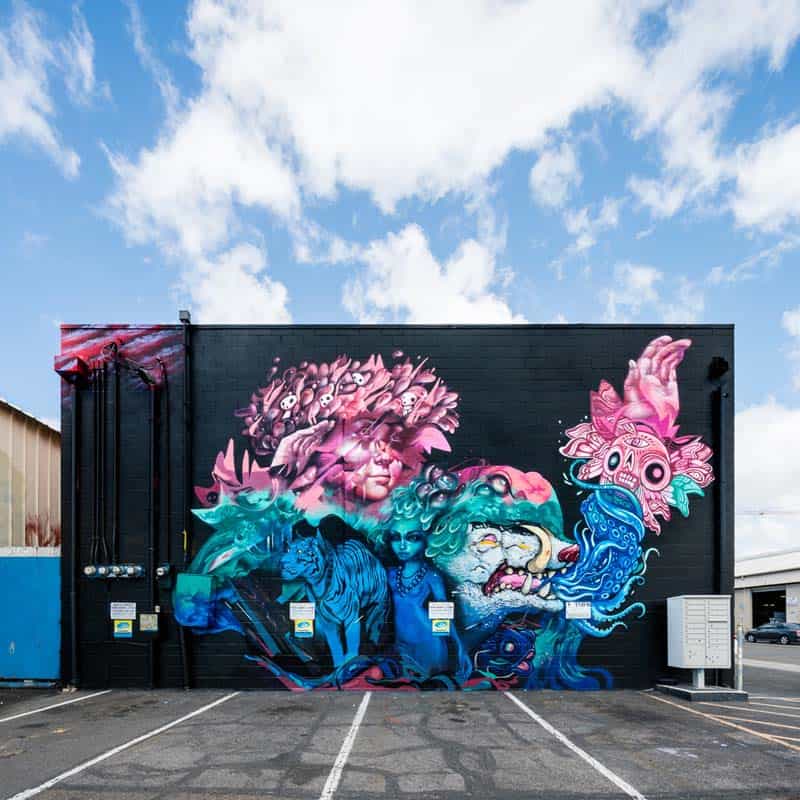 Mural by No Talent Losers (NTL) 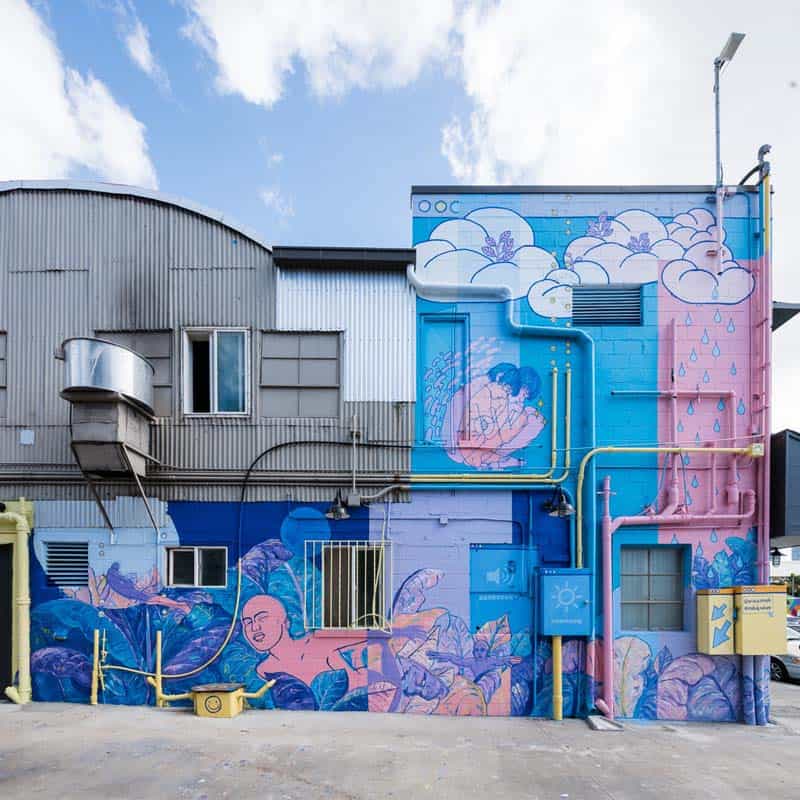 The central event takes place during Valentine’s Day week in February in the Kaka’ako district of Honolulu, and brings over a hundred international and local artists together to create murals and other forms of art. 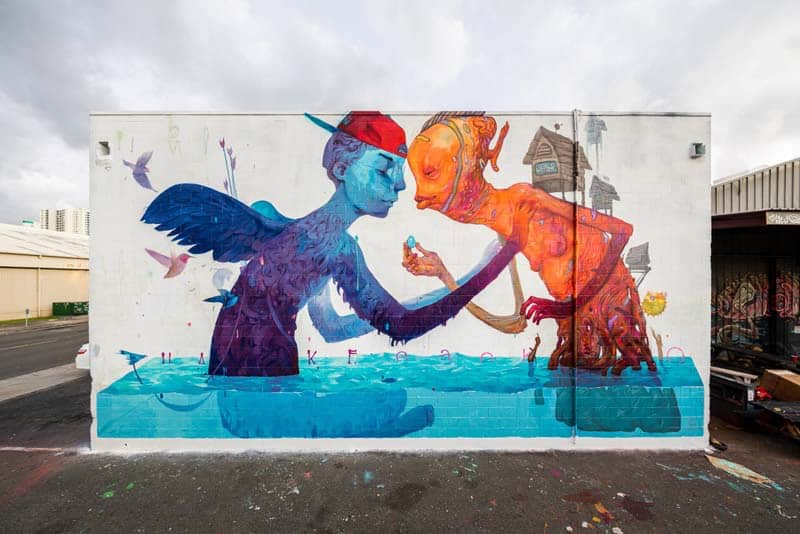 Mural by Andrew Hem and Ekundayo 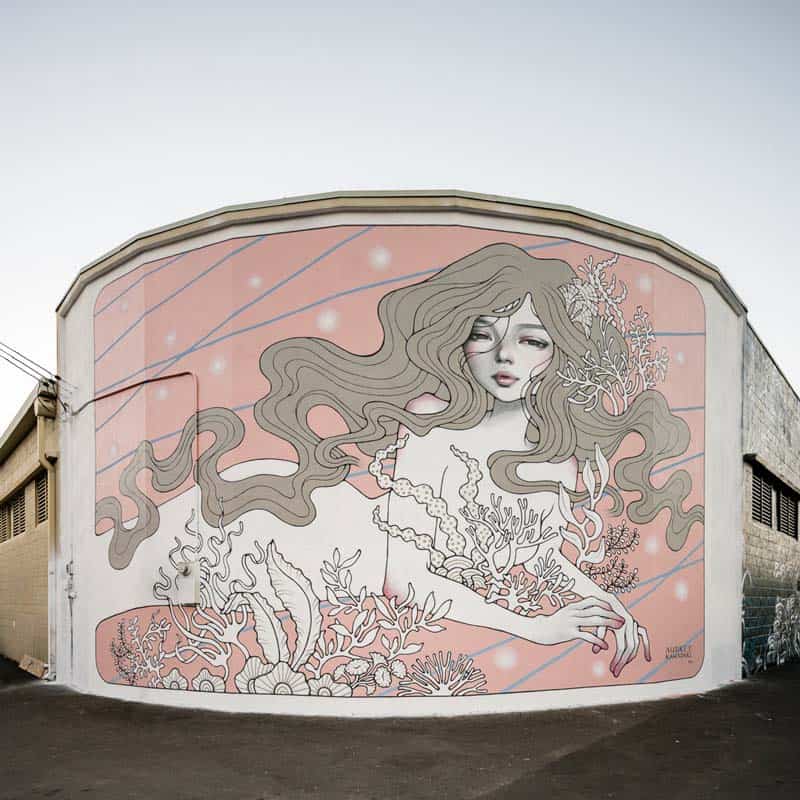 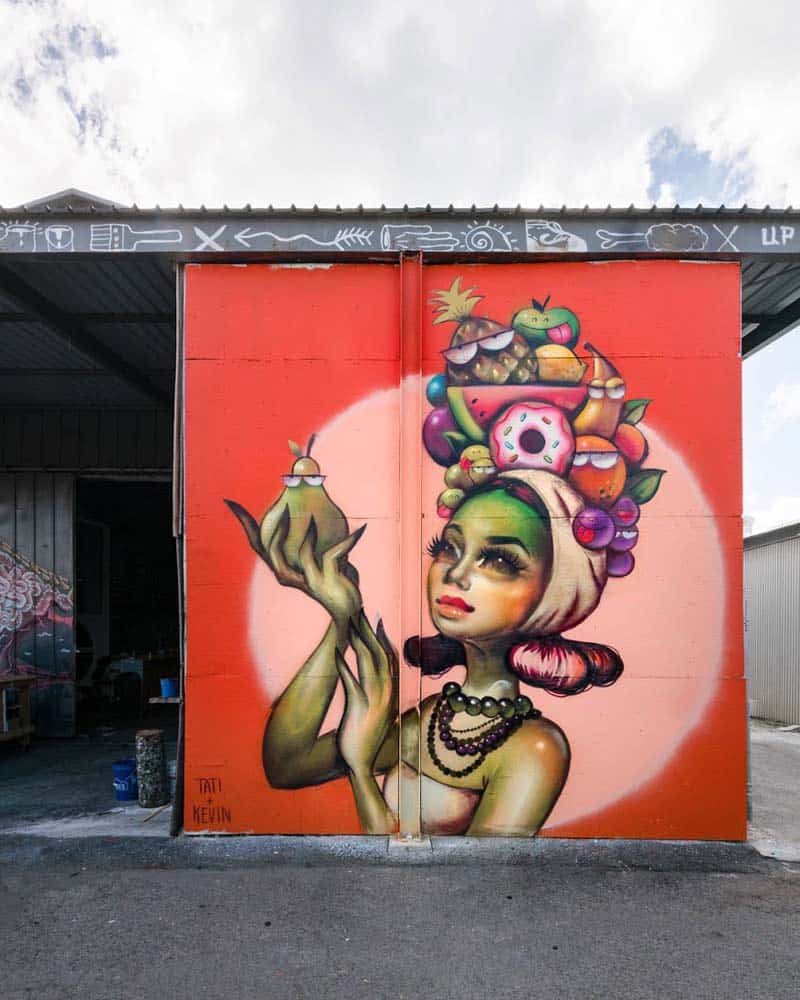 Mural by Kevin Lyons and Tati

The festival is currently in the process of expanding to a number of other cities and countries, including Taiwan, Long Beach, Israel, Singapore, Jamaica, Washington D.C., Guam, New Zealand and Germany. 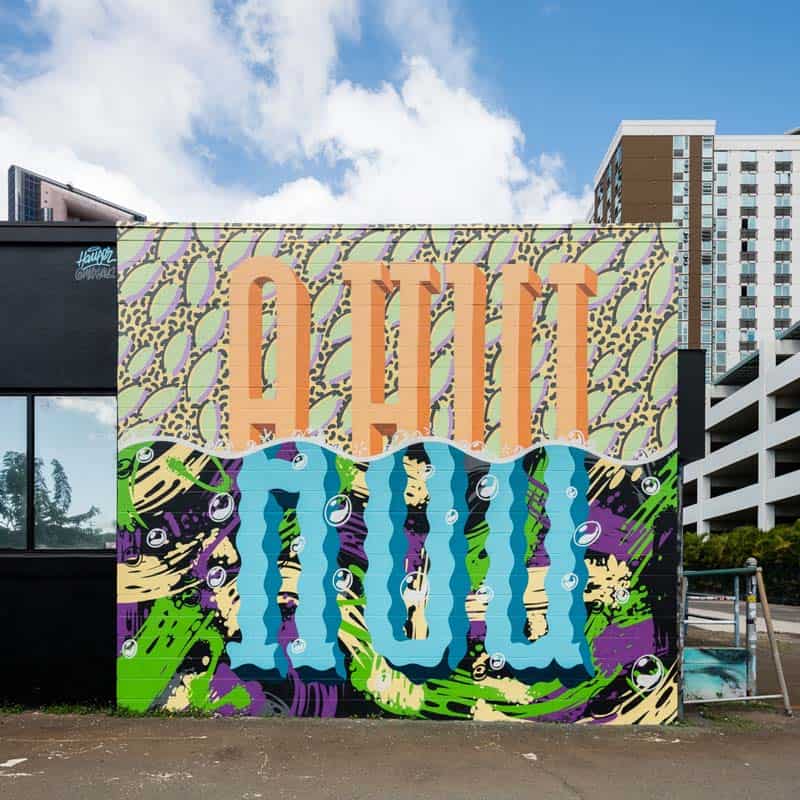 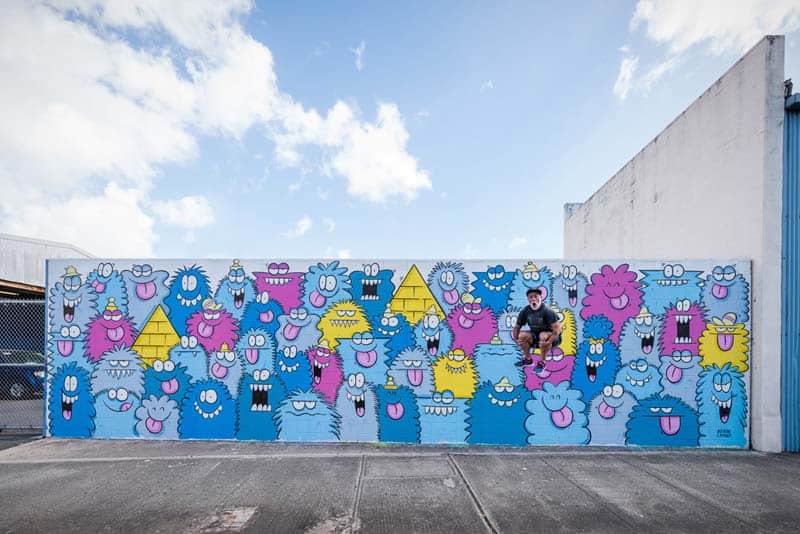