Tim Flach - the London-based photographer known for his abstract, anthropomorphic portraits of animals. 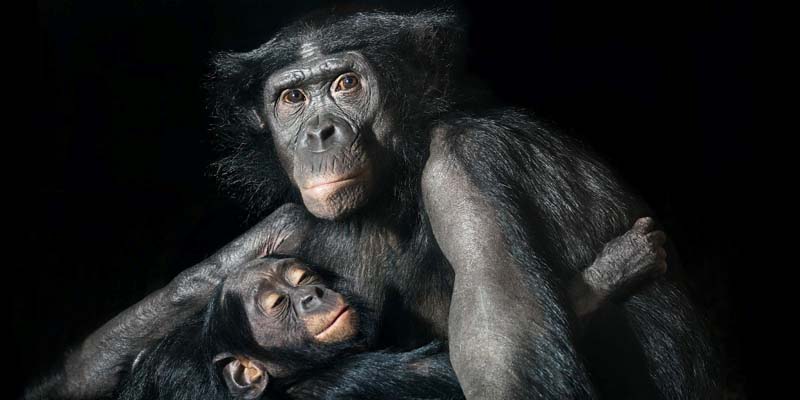 Tim Flach is a London-based photographer, artist and director, who is best known for his portraits of animals, people and still life. 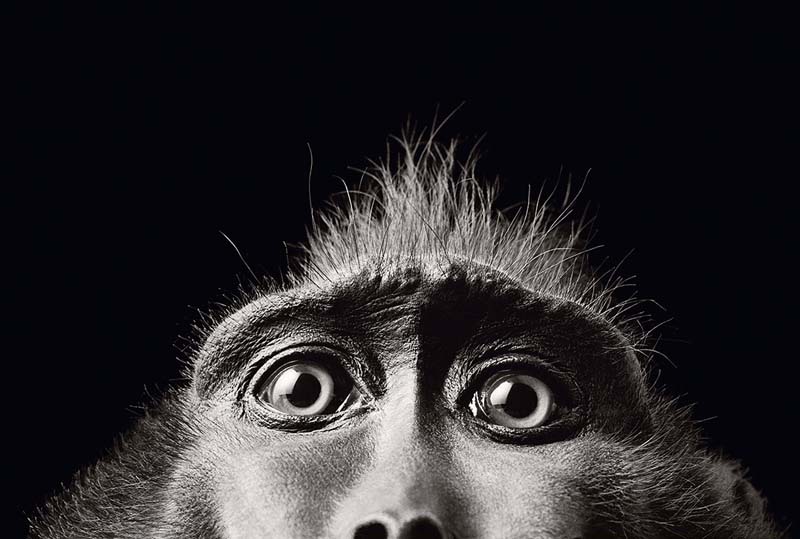 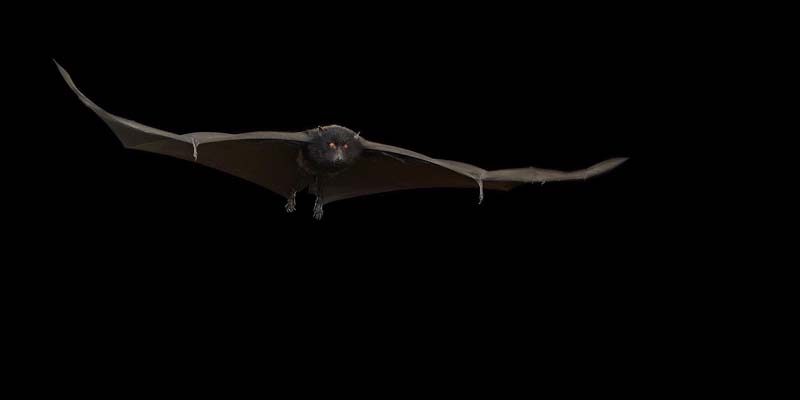 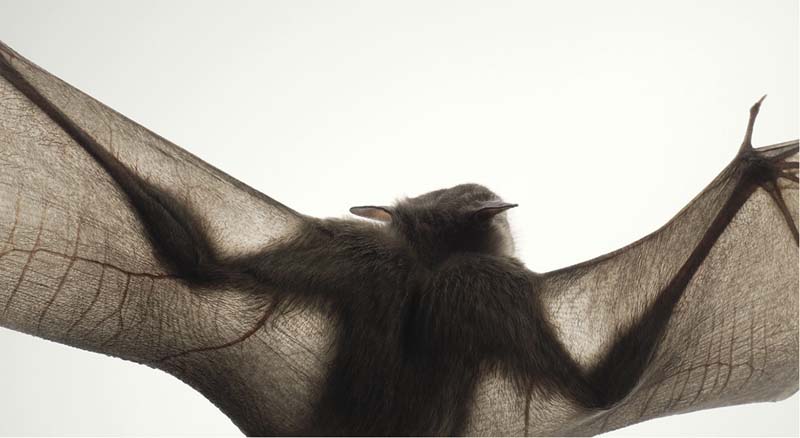 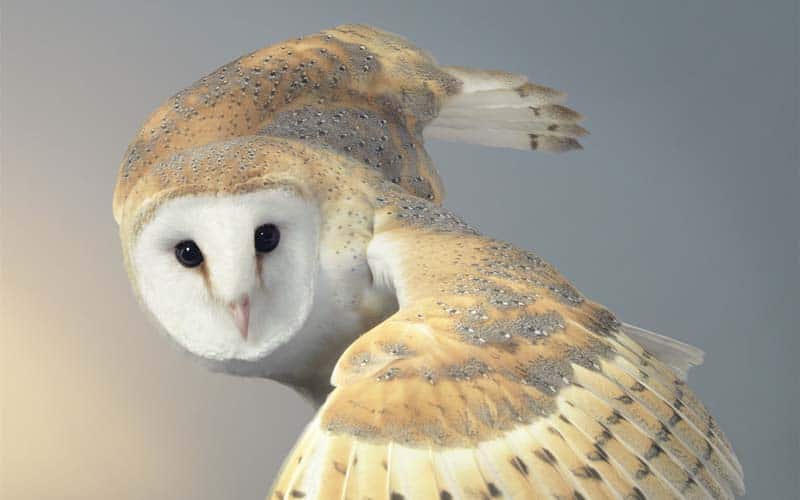 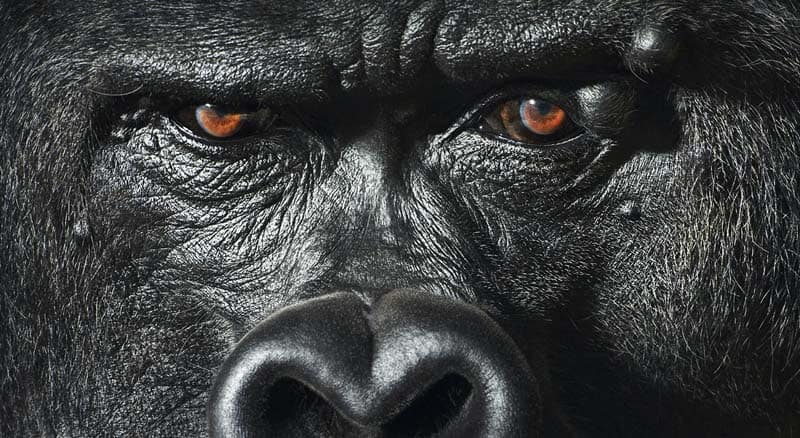 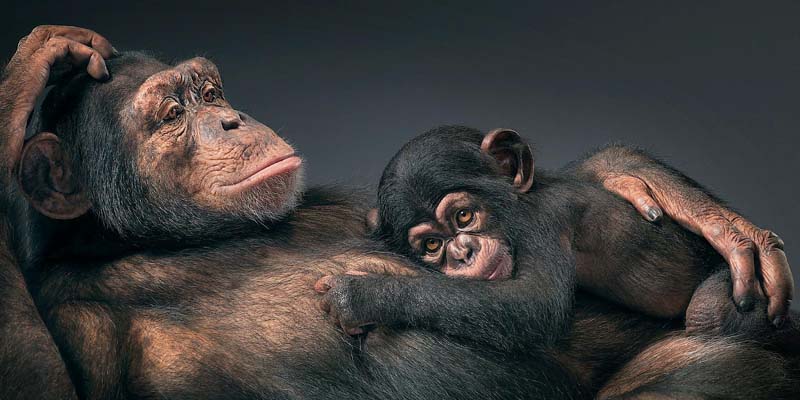 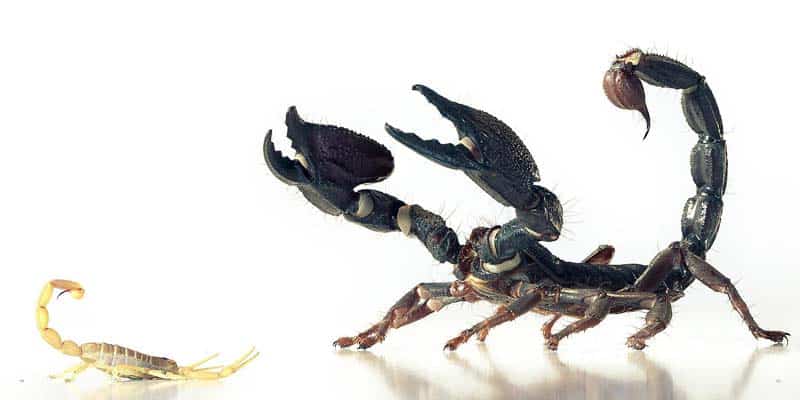 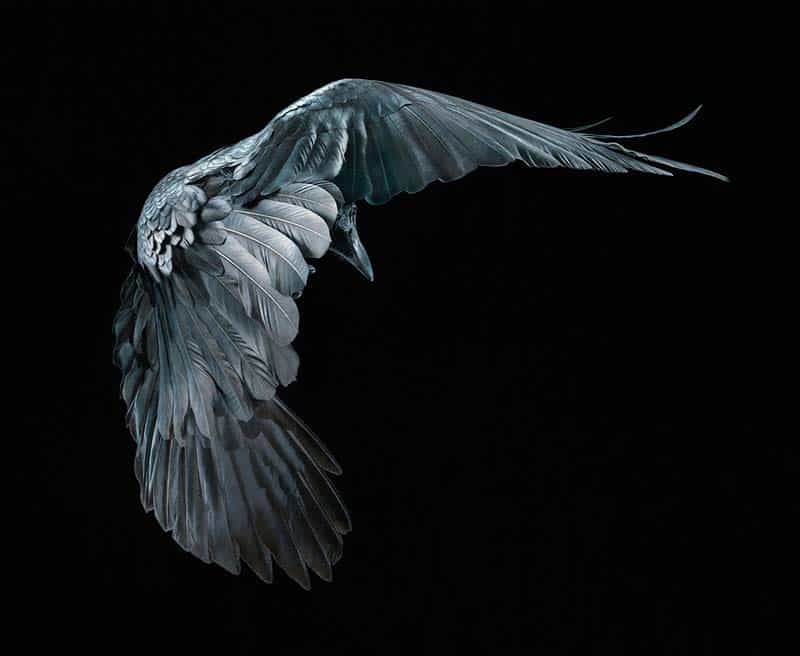 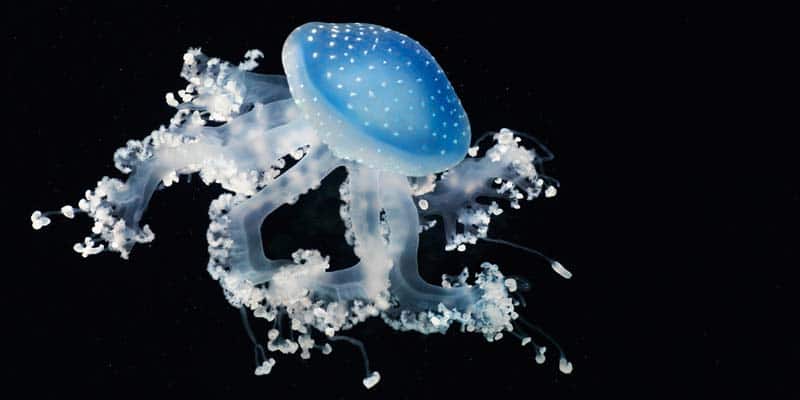 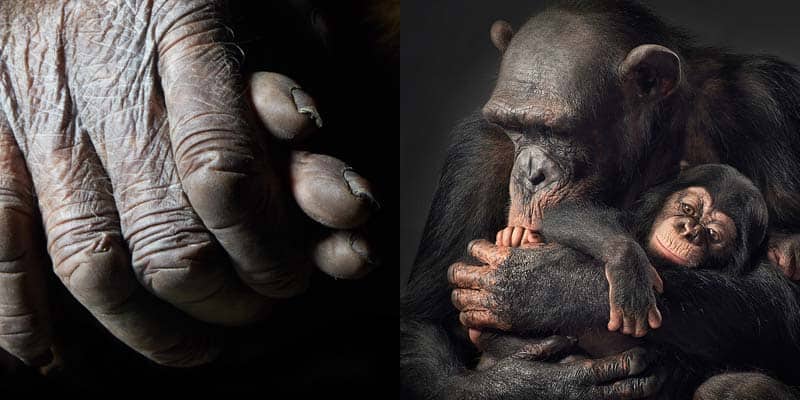 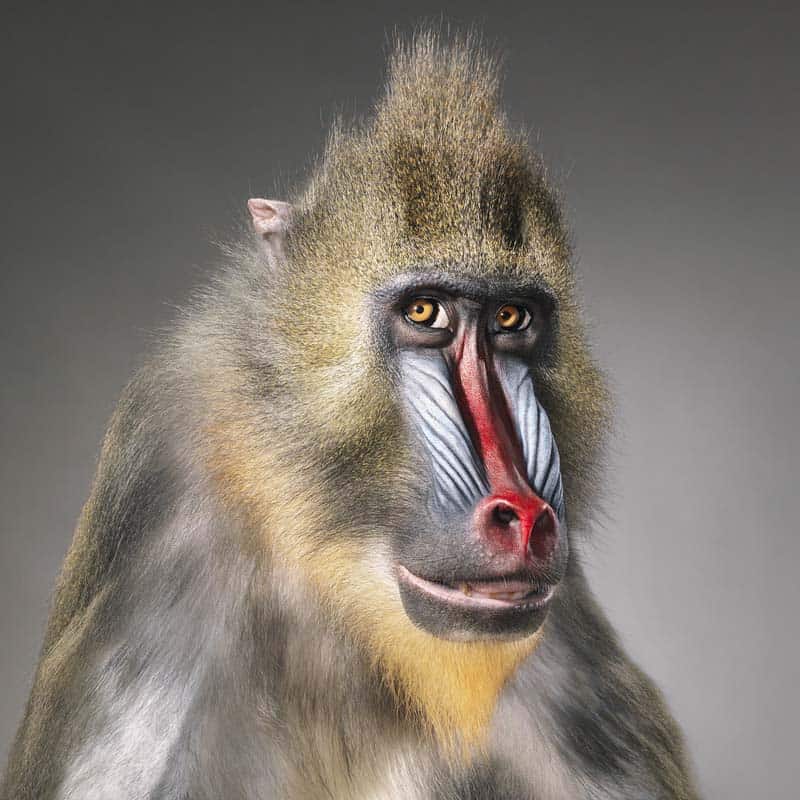 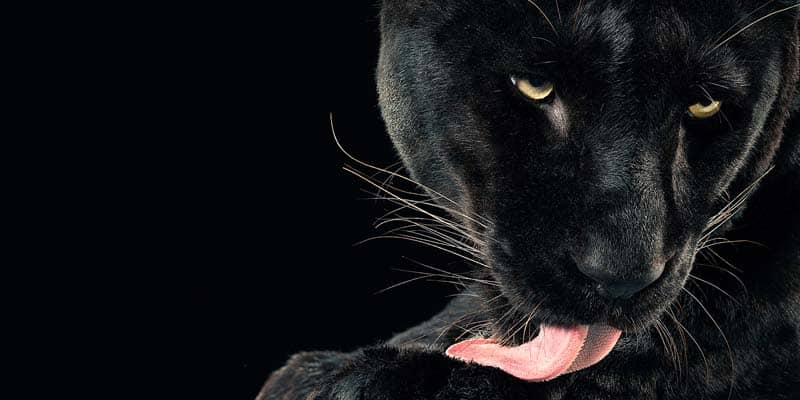 A series of animal portraits by Tim Flach are currently on display at 11 Gayfield Square until 30 July, 2016 as part of the Retina Scottish International Photography Festival, Edinburgh. 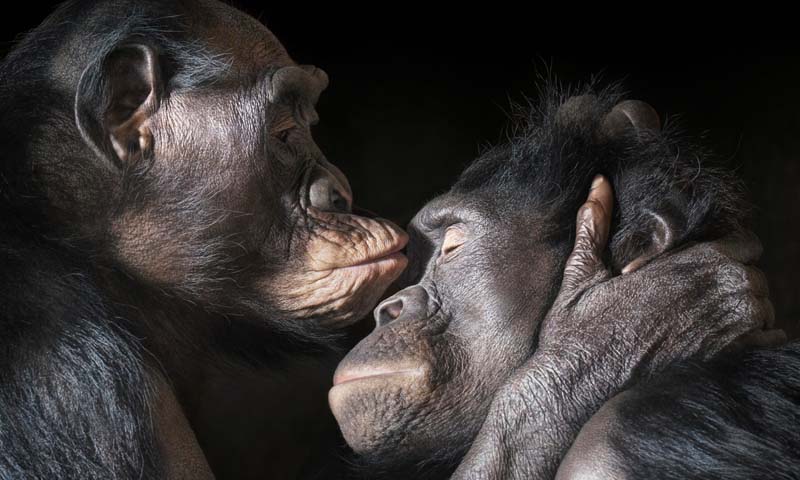 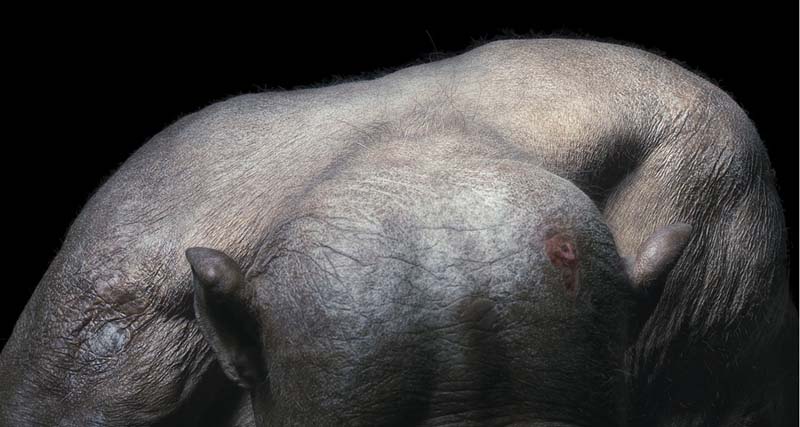 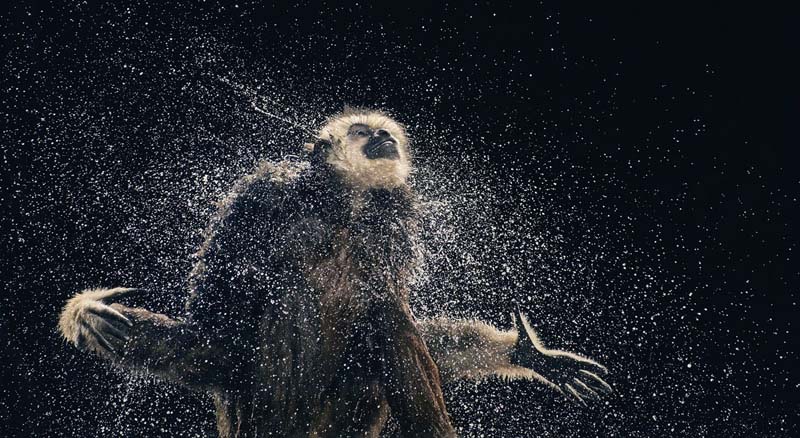