Saddo : 10 Things About the Street Artist

Romanian contemporary painter, muralist and illustrator, Saddo has worked worldwide and is well known for his pop-surrealism style. 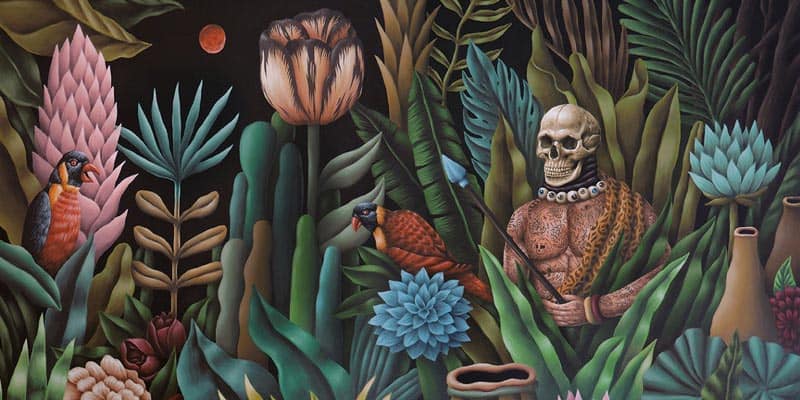 10 Things About the Street Artist: Saddo

2. He studied drawing at Art University in Cluj Napoca, Romania 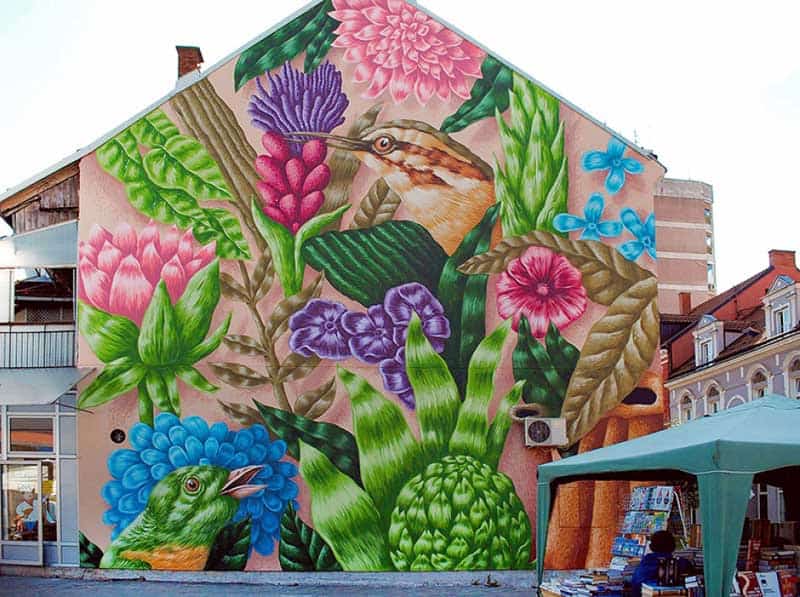 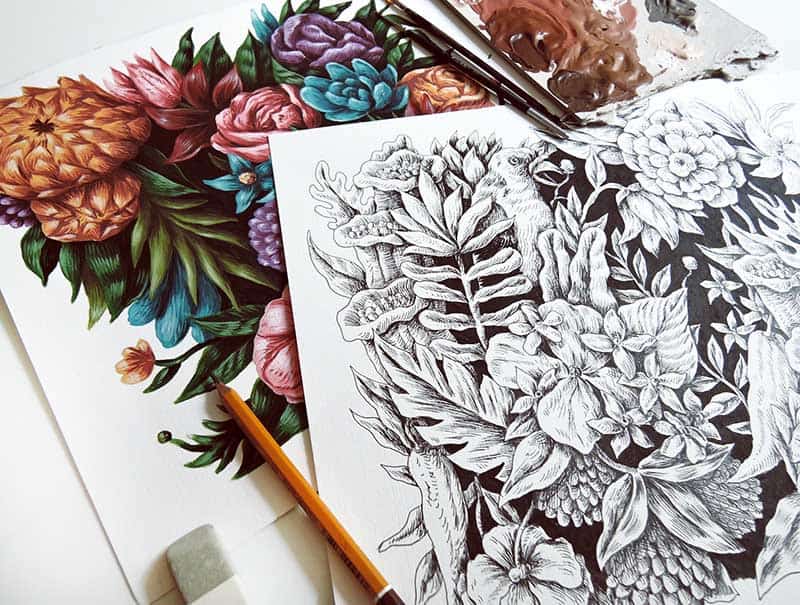 4. Along with several of his friends, Saddo founded one of Romania’s first street art collectives, The Playground. 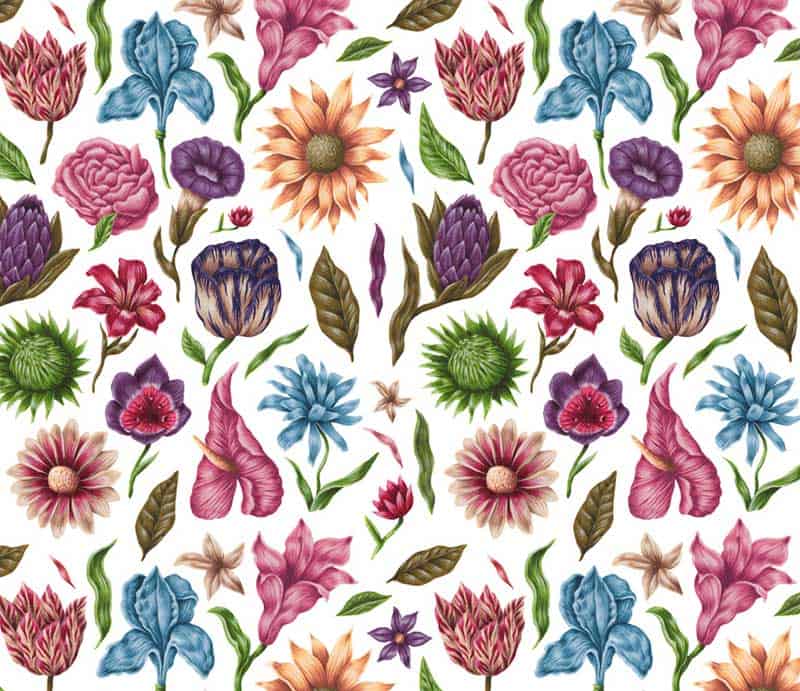 5. His work references a blend of aesthetics, including horror movie posters, street art, naturalistic illustration, pop surrealism, religion, mythology and comics with influences from the old masters of 15th – 17th century like Giuseppe Arcimboldo, Hieronymus Bosch, Brueghel, and illustrators such as Ernst Haeckel and Walton Ford. 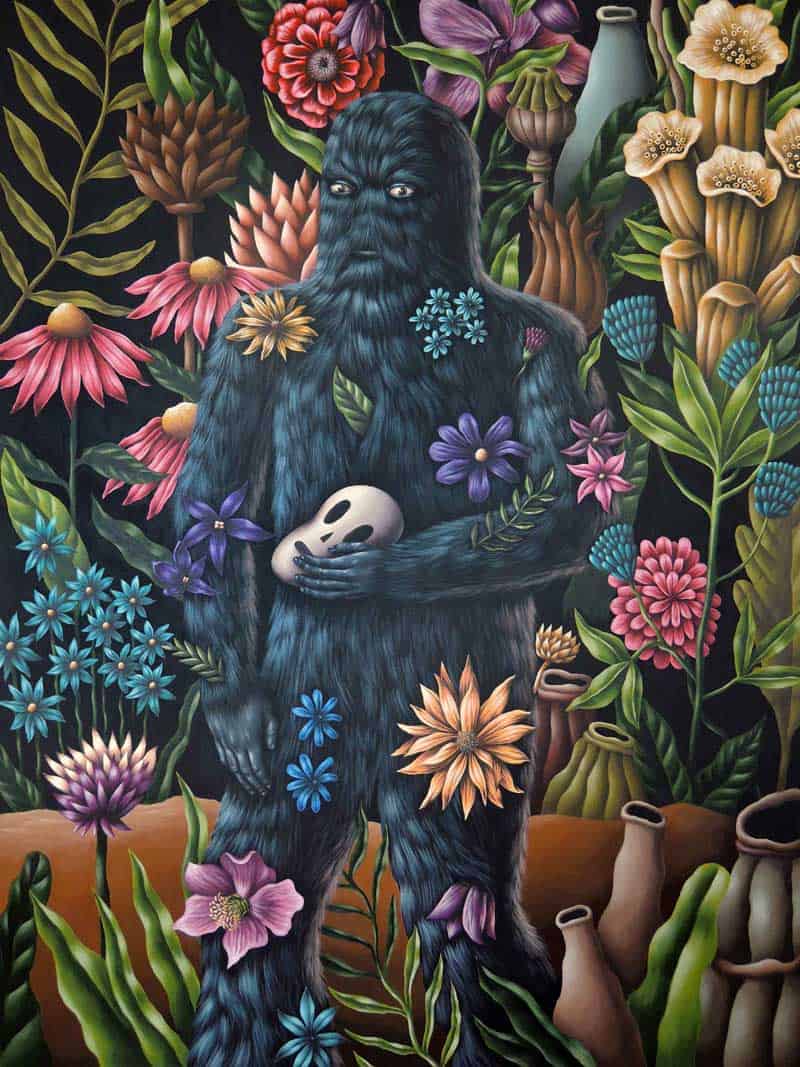 6. Saddo describes his work as “something in-between illustration and actual art…..sometimes [wishing] it would be more towards illustration, something a little bit more commercial or applicable, and sometimes…more artsy, more meaningful.” 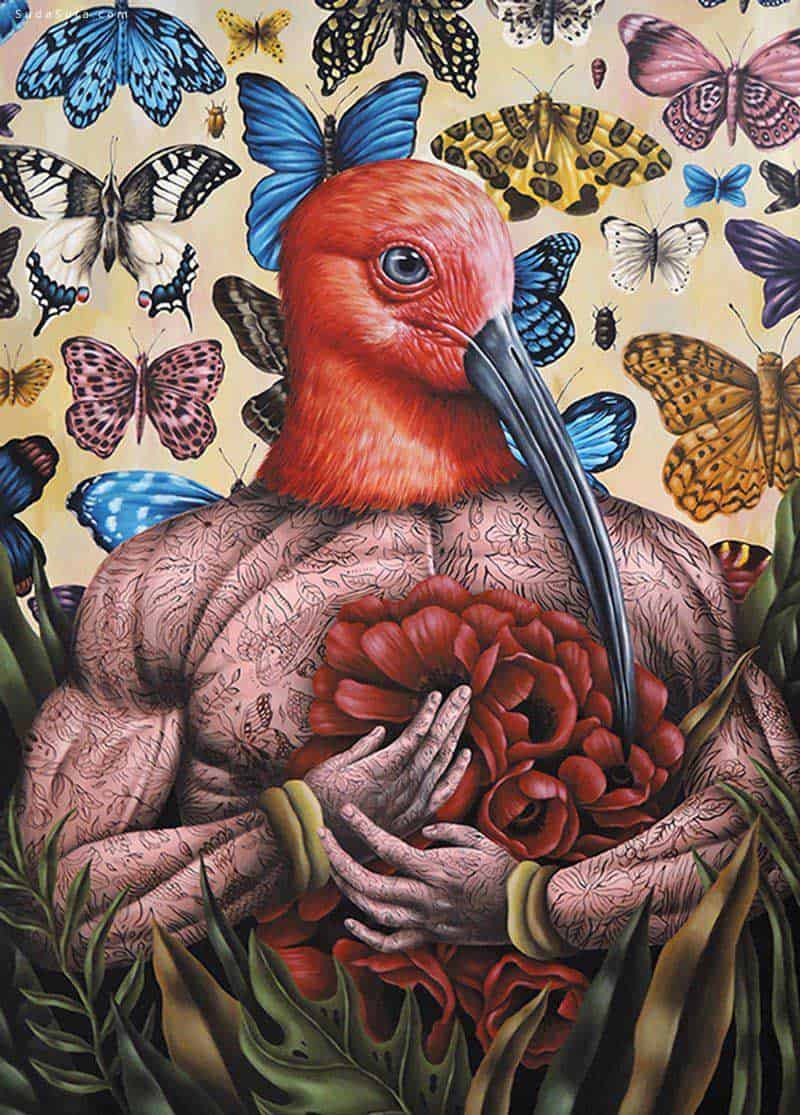 7. Saddo is represented by BC Gallery in Germany. While his most recent slow show, A Stranger in the Garden was held at BC Gallery in May 2015. The exhibition presented the latest works by this extraordinary artist, works dealing with the themes of mortality and death. 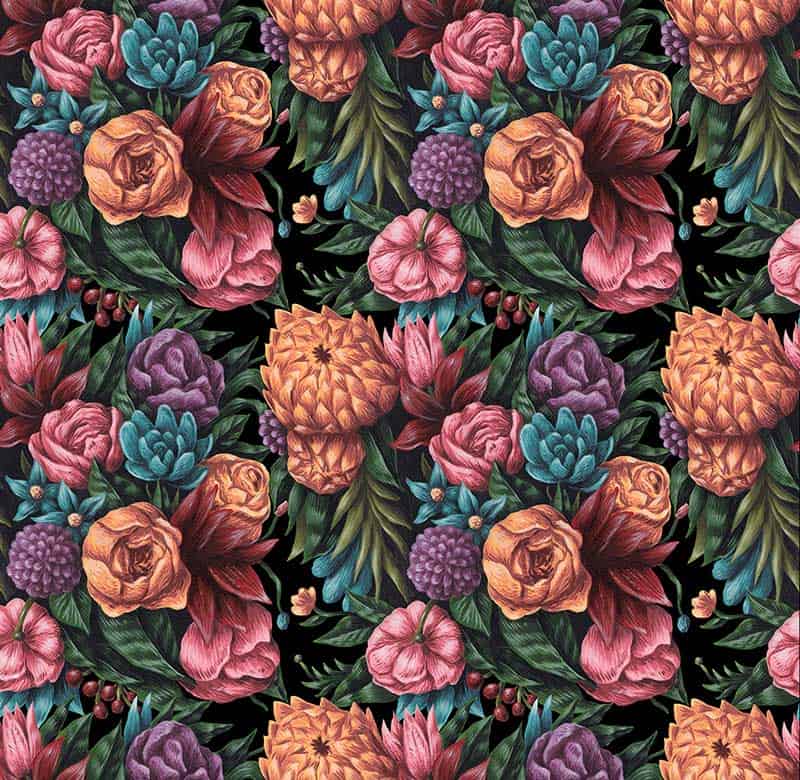 8. Common these in his works include death, coffins, dreams and nightmares, plants and flowers, skulls, gods of death and mythical/bizarre beasts. 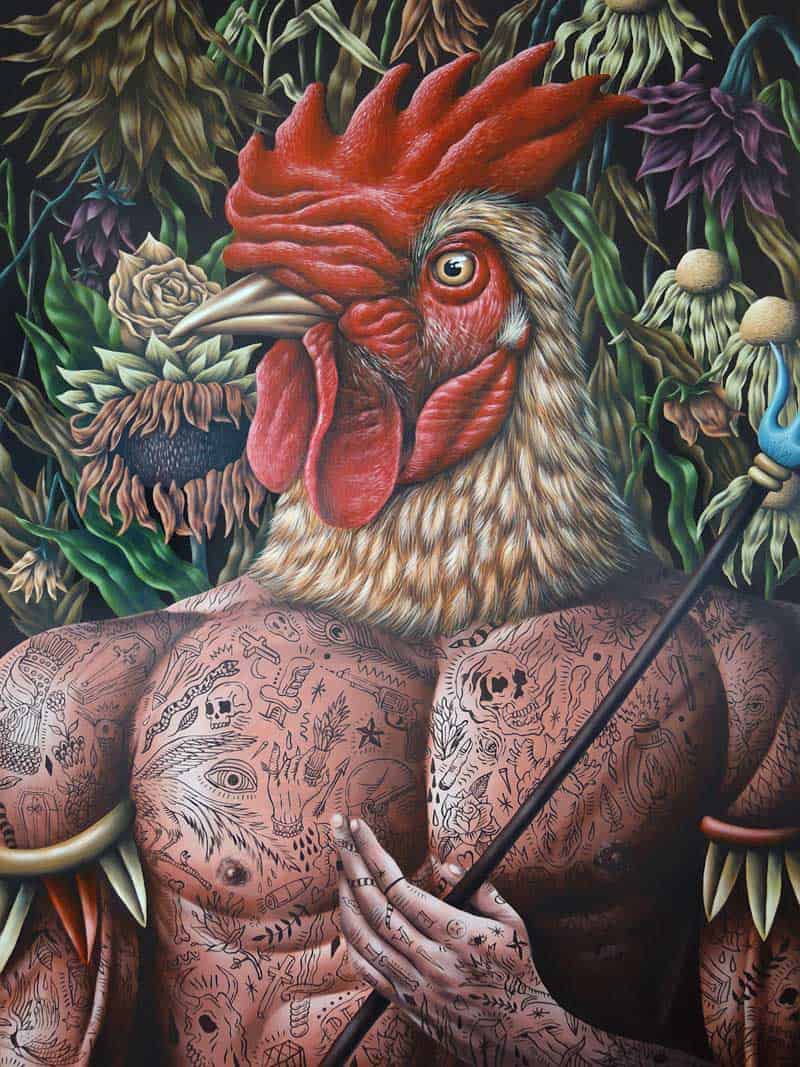 9. His favorite pieces are those finished quickly and in black & white sketches, “usually the ones I like working on are the quick ones, where I immediately see the results. They’re either sketches, or black and white illustrations, or more freestyle paintings, that I kinda get lost into, working on them without paying too much attention, or without thinking too much.”

10. He is a fan of collaborating with other artists and friends on murals. Some of his past collaborators include Aitch, Other and Look