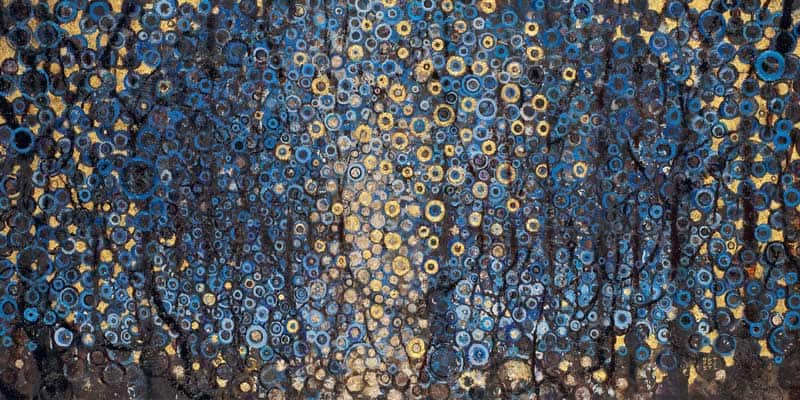 He is known for his experimentation with materials, often varying between using raw pigment and metal leaf. His highly-textured pieces often invite you to ponder on what you see and what you feel. 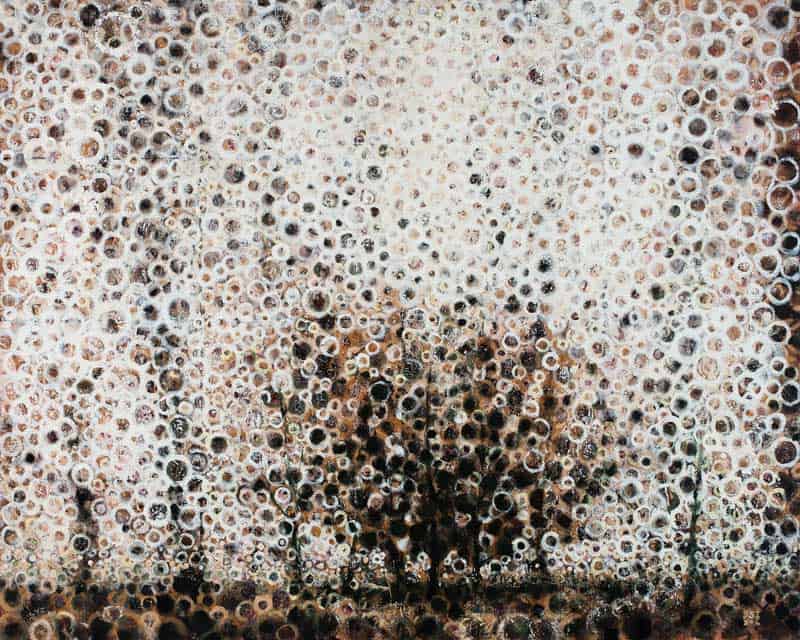 Randall was born and raised in Virginia’s Shenandoah Valley before moving to Brooklyn some 15 years earlier. Nowadays, the bucolic settings of his childhood are prominently featured in his large, detailed canvases.

Some of his solo shows include Blank Space Gallery, Mikimoto America, the Durst Organization and Supreme Trading in New York. Other solo shows include Migration Gallery in Virginia, Osuna Gallery in Washington, DC, and Limn Gallery in San Francisco. He has also exhibited in a number of group shows in South Korea, Canada, the United States and Italy. 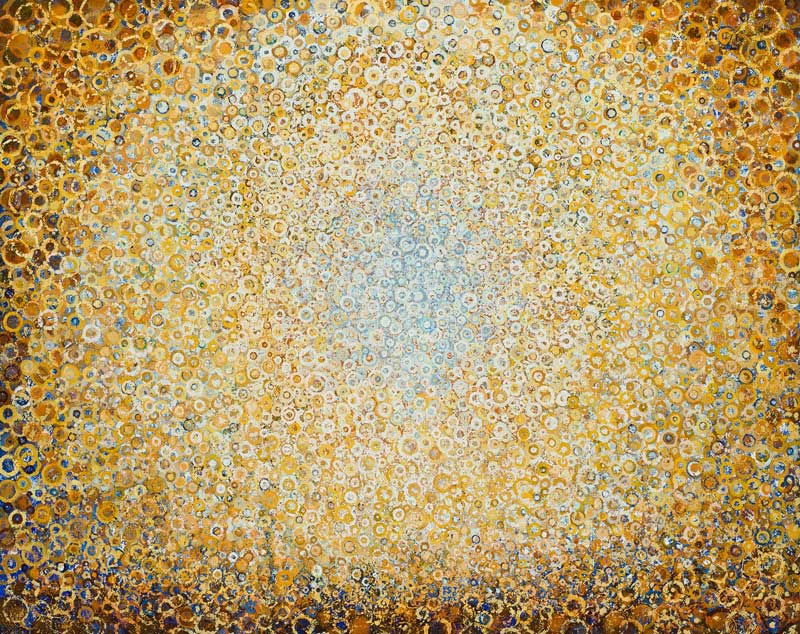 “What is satisfying is when the finished painting ends up parked in between things: between seen and felt, between texture and drawing, between what I intended and what the viewer wants to see.

When parked like that, the piece has a chance to slow the viewer down a bit, to become a flash in the eye followed by an insistent murmur leading to something unexpected.” – Randall Stoltzfus 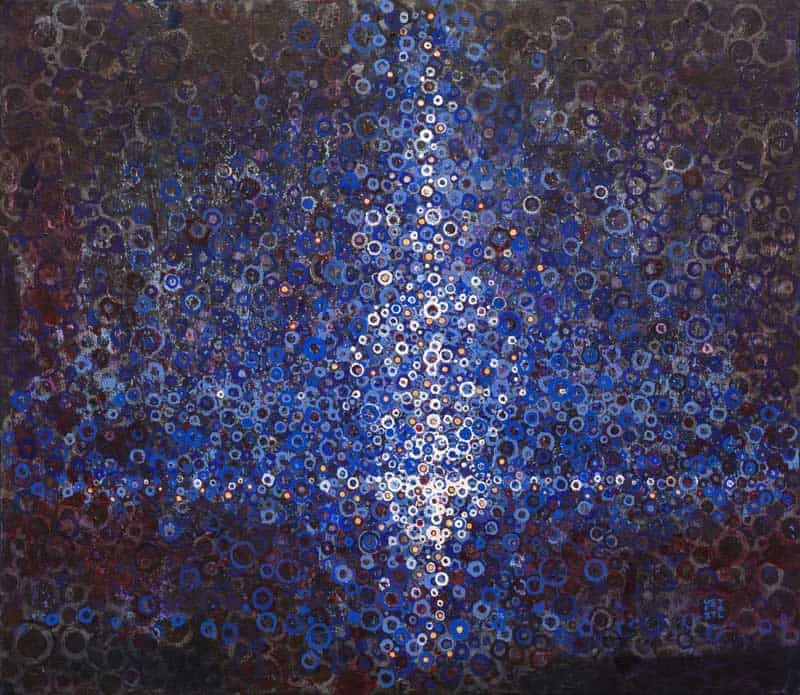 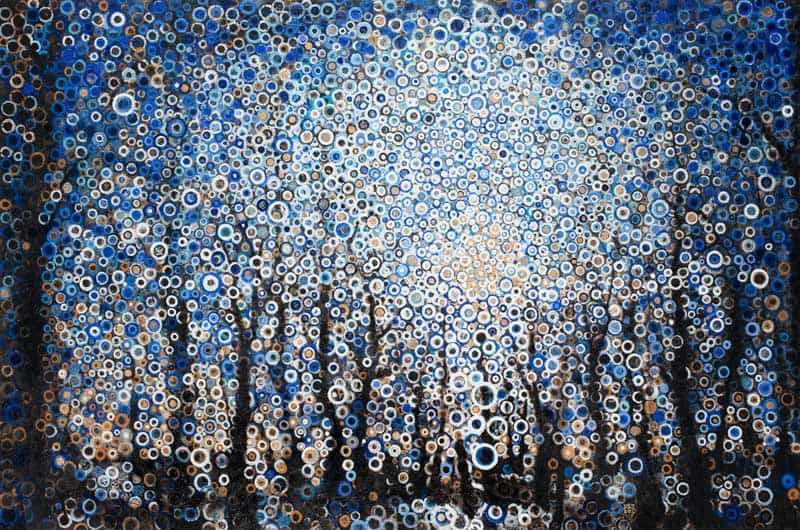