Thammasat University's Pridibranomyong Library is screening two films and a documentary by G.W. Pabst on 27 December, starting at 12:30. 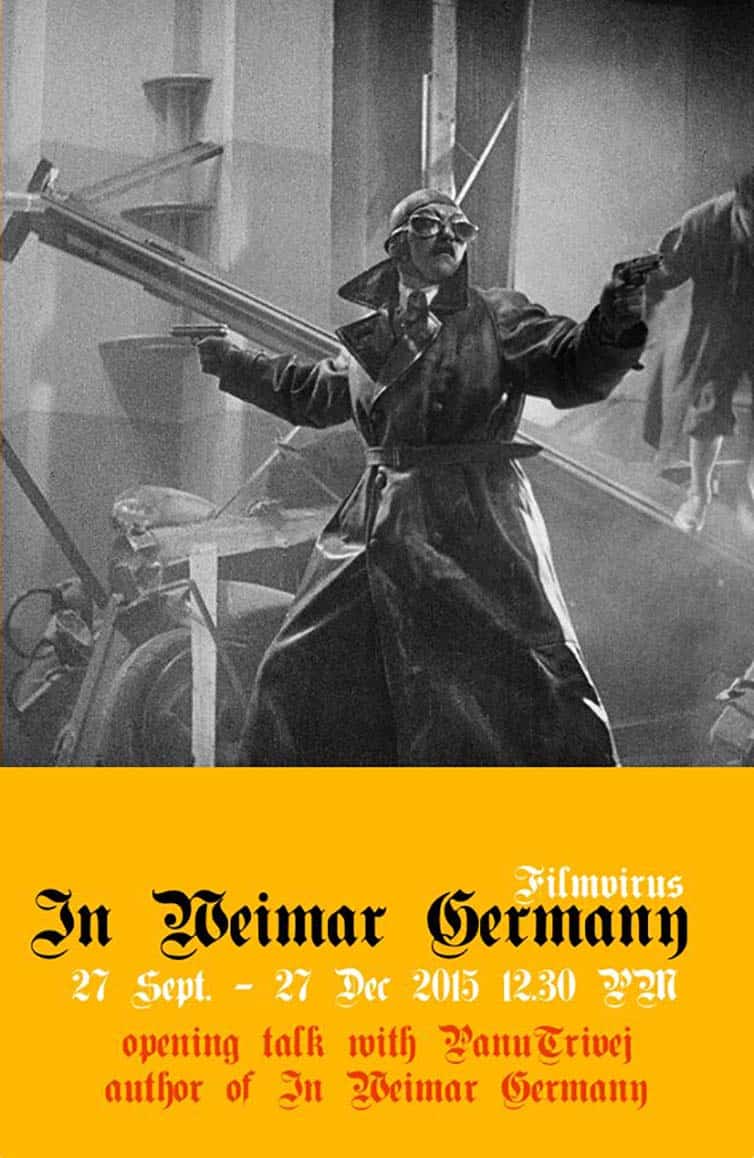