Mihail Korubin is Macedonian artist that creates vivid and expressive oil-paintings primarily of portraits and hands.

Mihail Korubin is Macedonian artist that creates vivid and expressive oil-paintings primarily of portraits and hands.

His signature technique is the use of dynamic, streaks and splashes of color, making the painting appear as it is moving and coming to life. His style of mixing styles and textures adds a sense of triumph to all of his work. 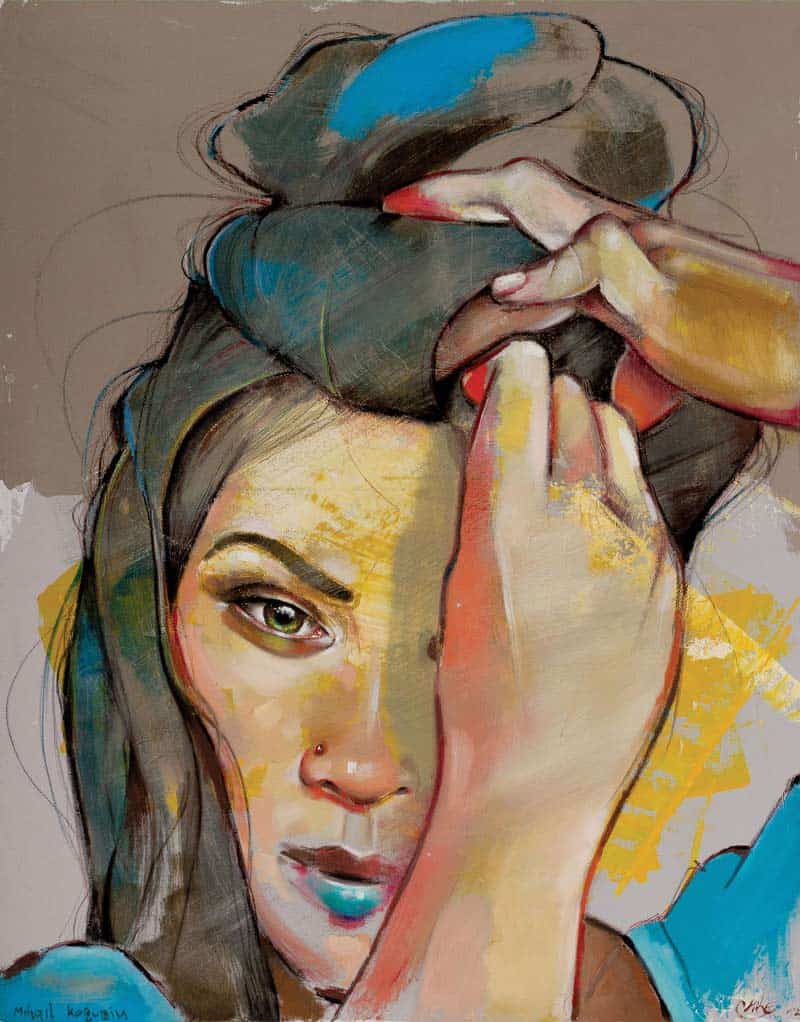 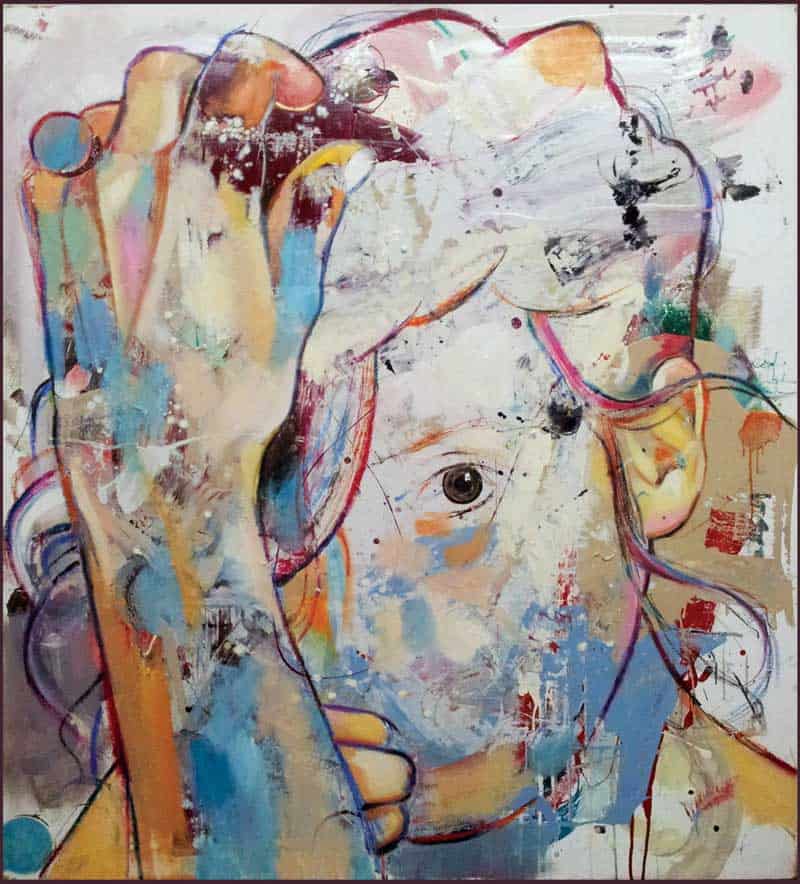 Growing up in an artistic home, Mihael spent many of his early years exploring the studio of his artist father, Rubens Korubin. With an art studio as his playground, he quickly began experimenting with paper, canvases, sketches and oil paint.

Mihael completed his master’s degree in painting at the Faculty of Fine arts – Skopje. He as mentored by professor Blagoja Manevski during his graduate studies. 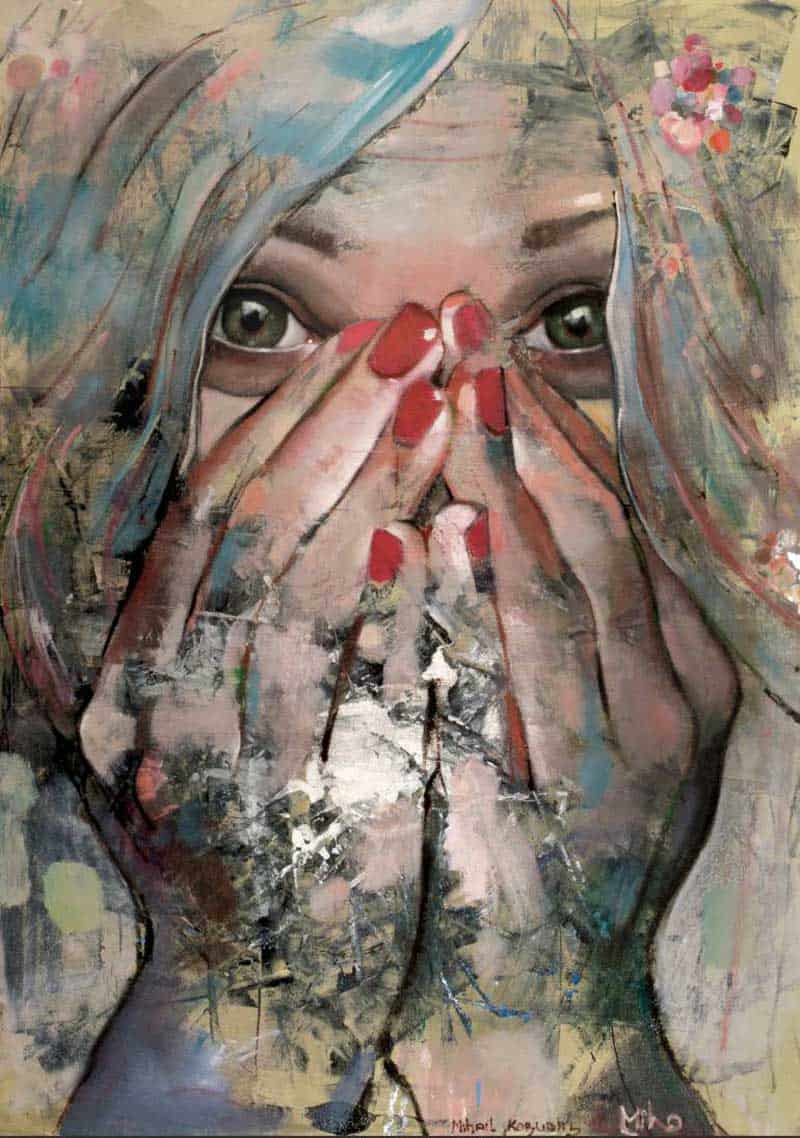 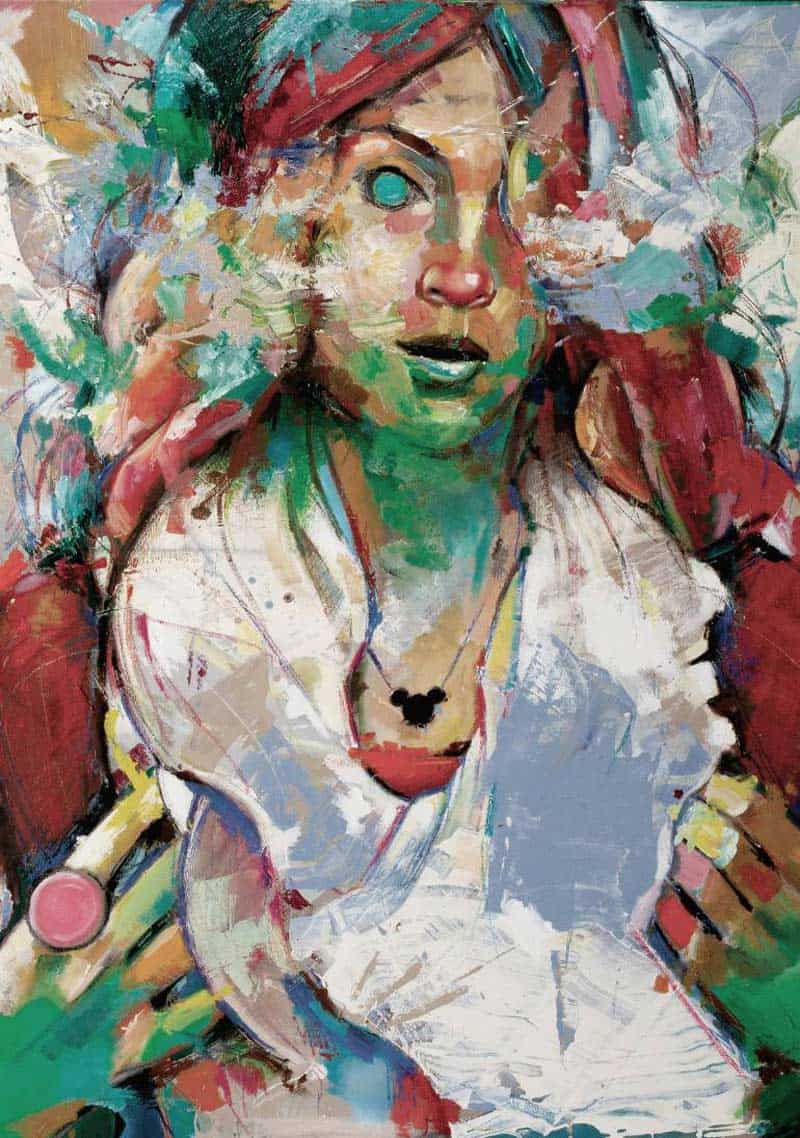 “The color in my works is sometimes fauvistic, wild and intensive, and often the complementary mergers of the colorings, posted one by another, shape the form suggesting the third dimension. In my works some frozen action is happening – on some we can identify which is the action of the main actors (musicians), and on the others (because they are in imaginary and undefined areas), we can only presuppose it in accordance to our individual feeling (sadness, rage, resignation, questions, fear, cry etc.). 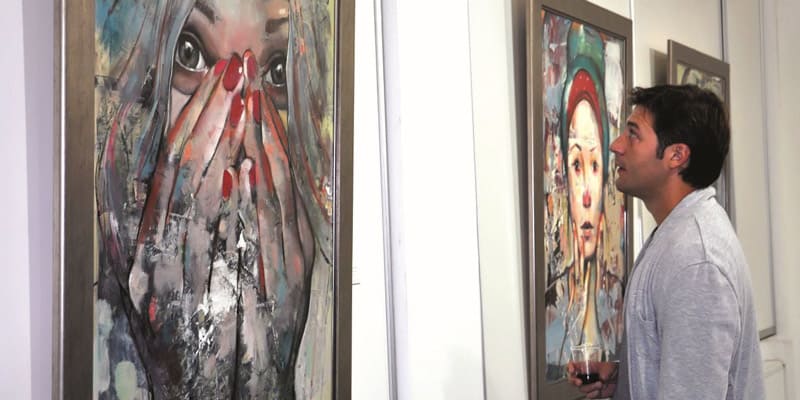 My portraits display restrained reaction and impression which emphasize the characteristic dimension of the particular individual and the psychological insight of her/his soul.” – Mihael Korubin 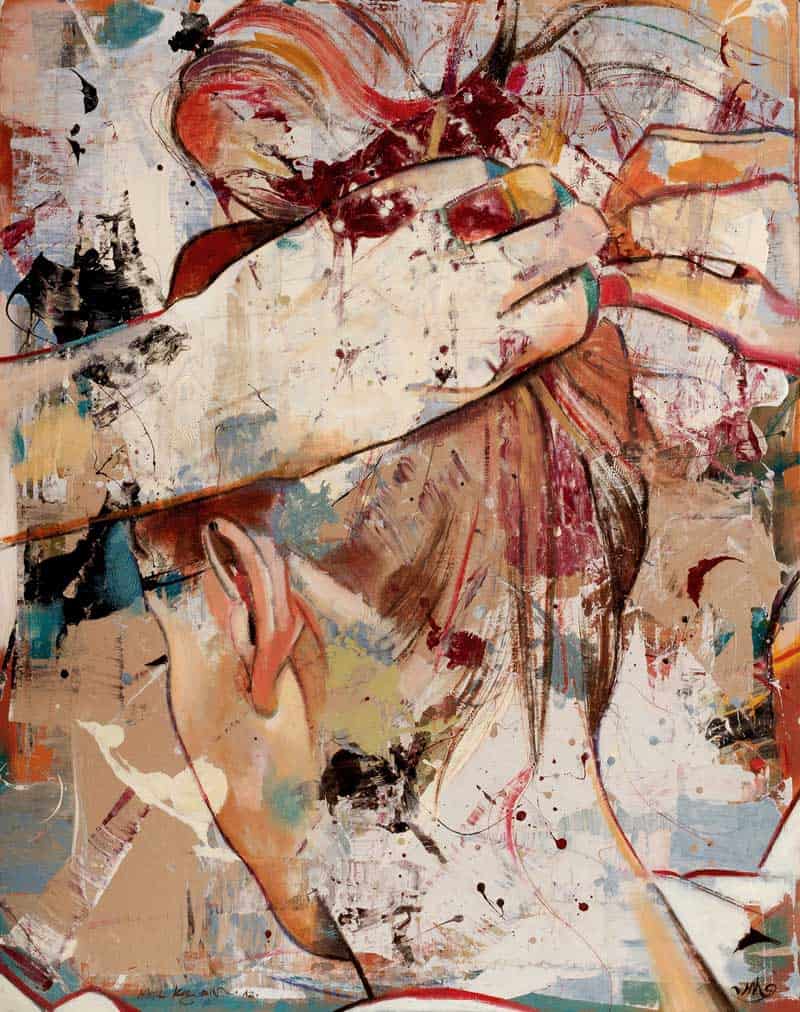 Mihail Korubin was born in Skopje, Macedonia in 1986. His grandfather Mile Korubin and father Rubens Korubin are both artists, making him a third generation visual artist.