American artist, Ken Ren, abstracts organic shapes to create a visual language that is both symbolic and decorative, using line and color to redefine form. 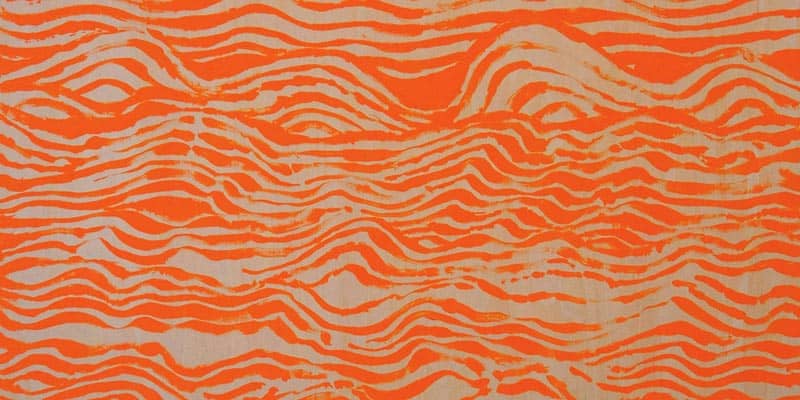 Ken Resen is an American artist known for his signature style which combines his background in environmental graphic and interiors into bold experiments with color and space. 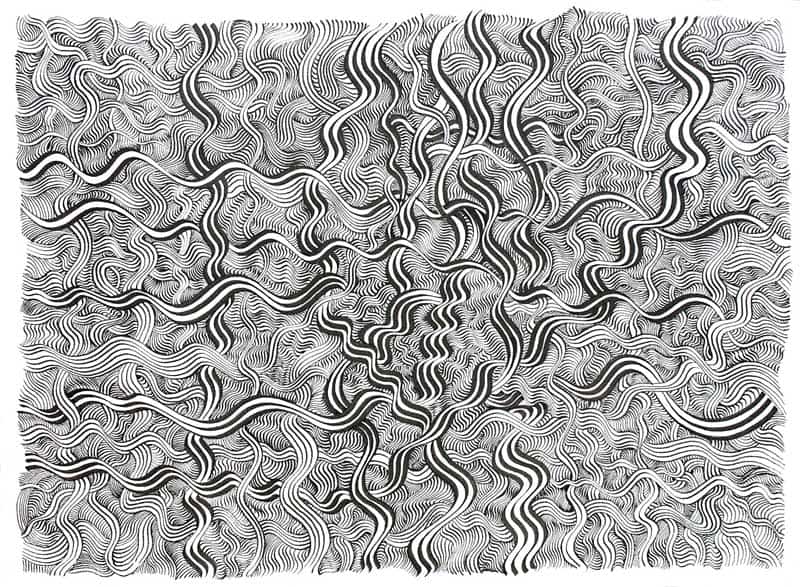 He often uses natural forms as a common feature in his works, which feature abstracted organic shapes to create a canvas that displays shapes that are both symbolic and decorative. 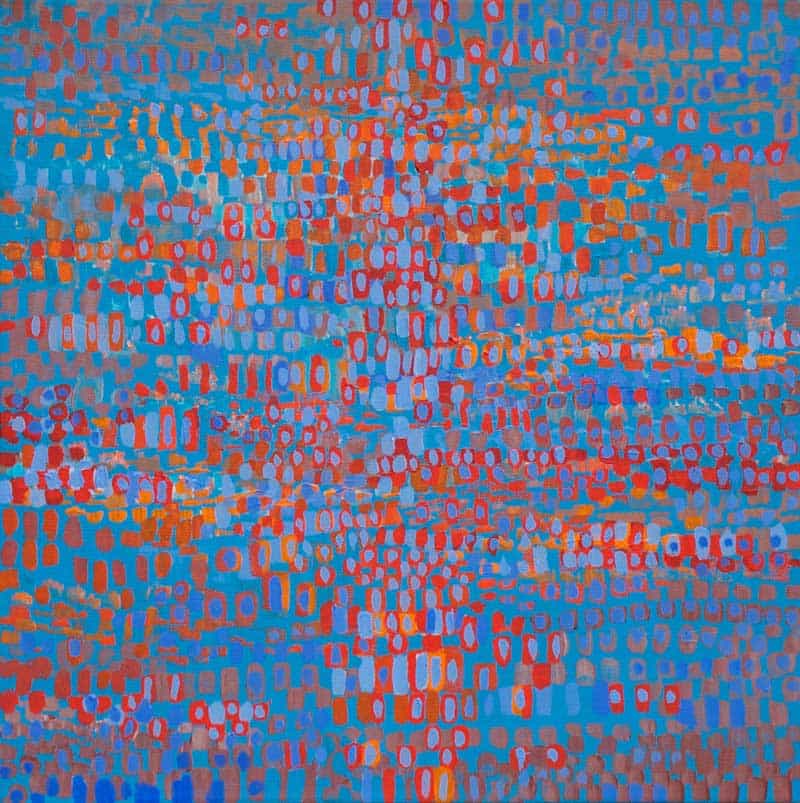 “Horizon, clearly separating land from sky – the real from the dreamlike – is powerful and reassuring.” – Ken Resen 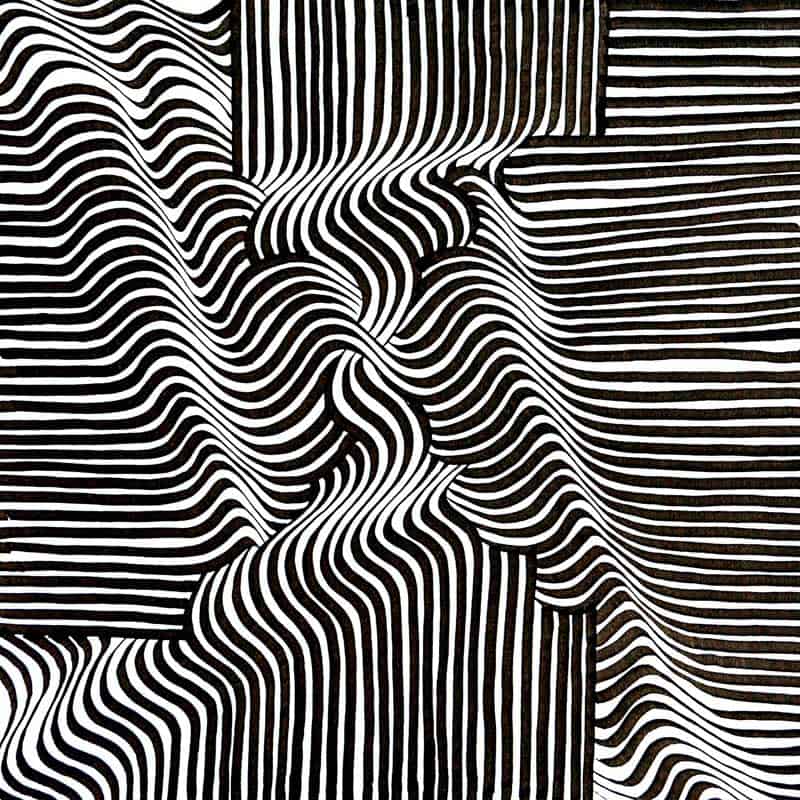 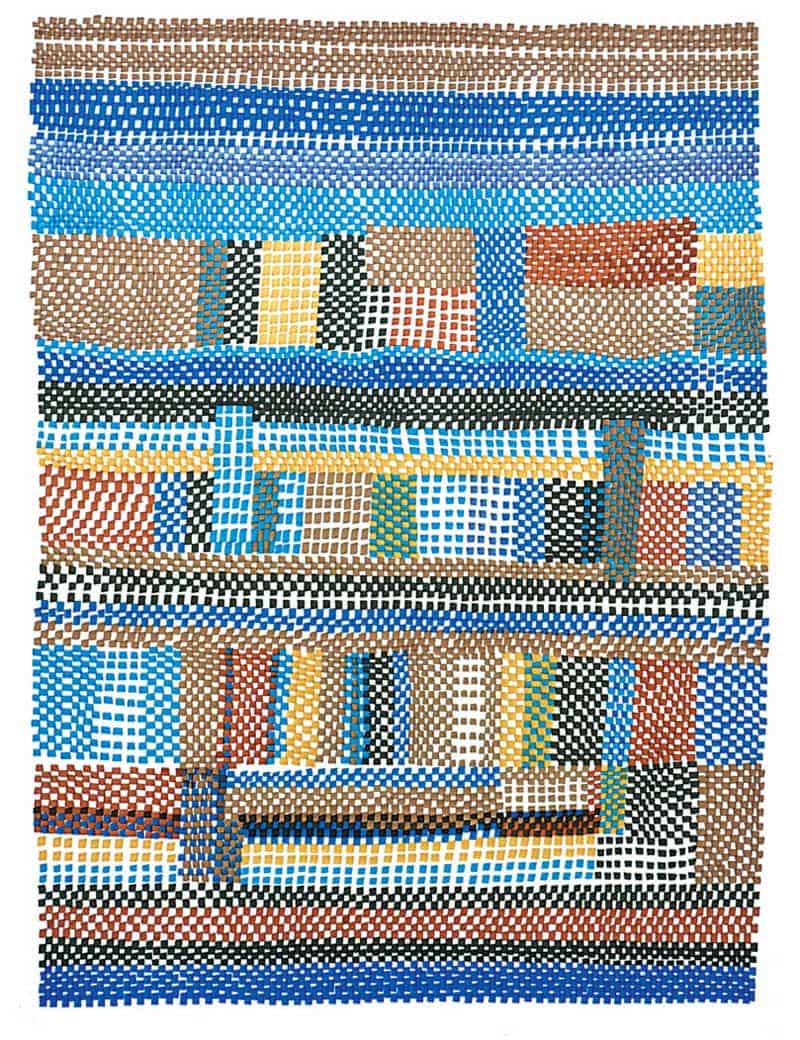 Ken Resen studied painting, drawing and color with Josef Albers, one of the most important abstract painters and theorists of the 20th Century, at Yale University. 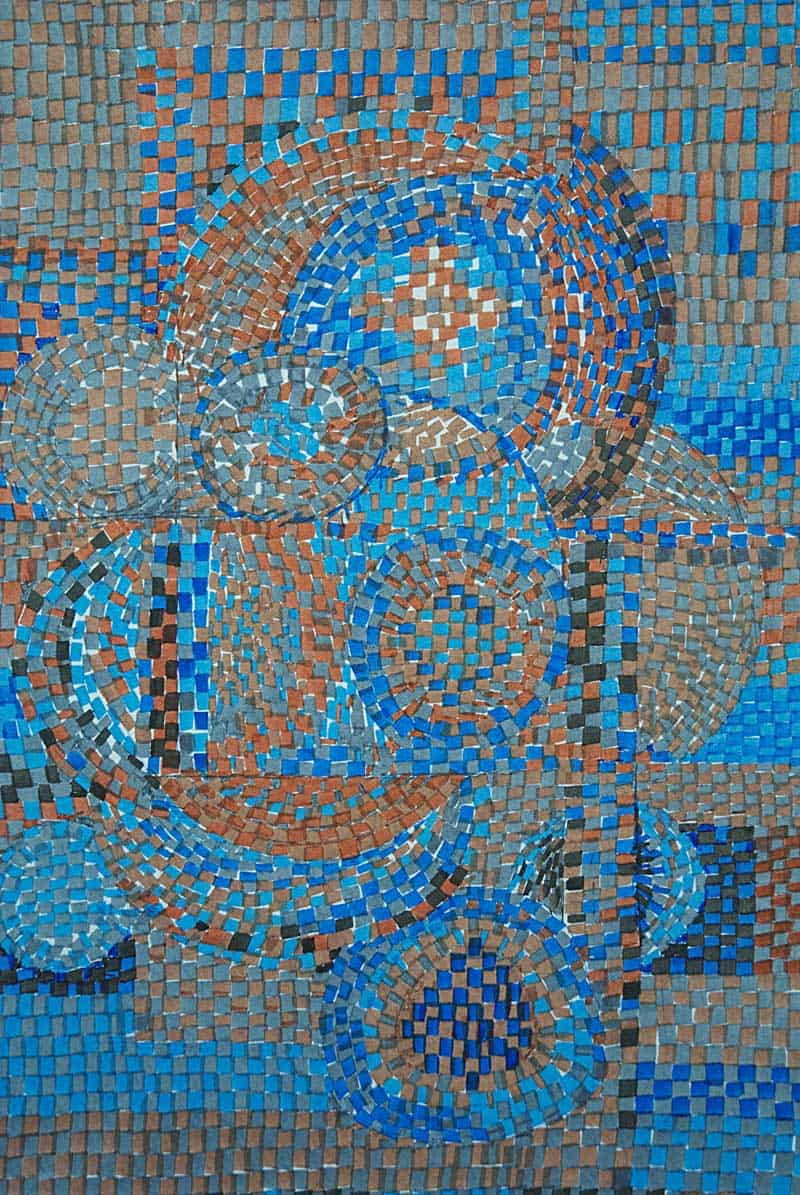 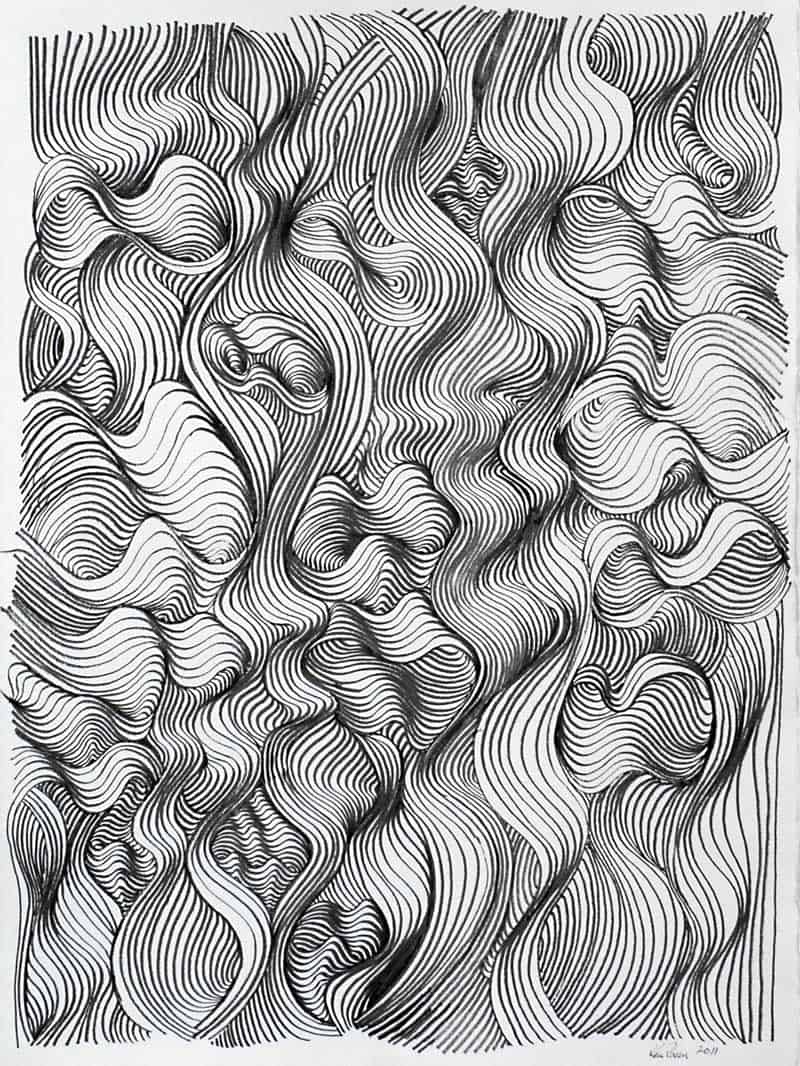 He returned to being a full time painter and drawing following a career principally in Graphic Design. 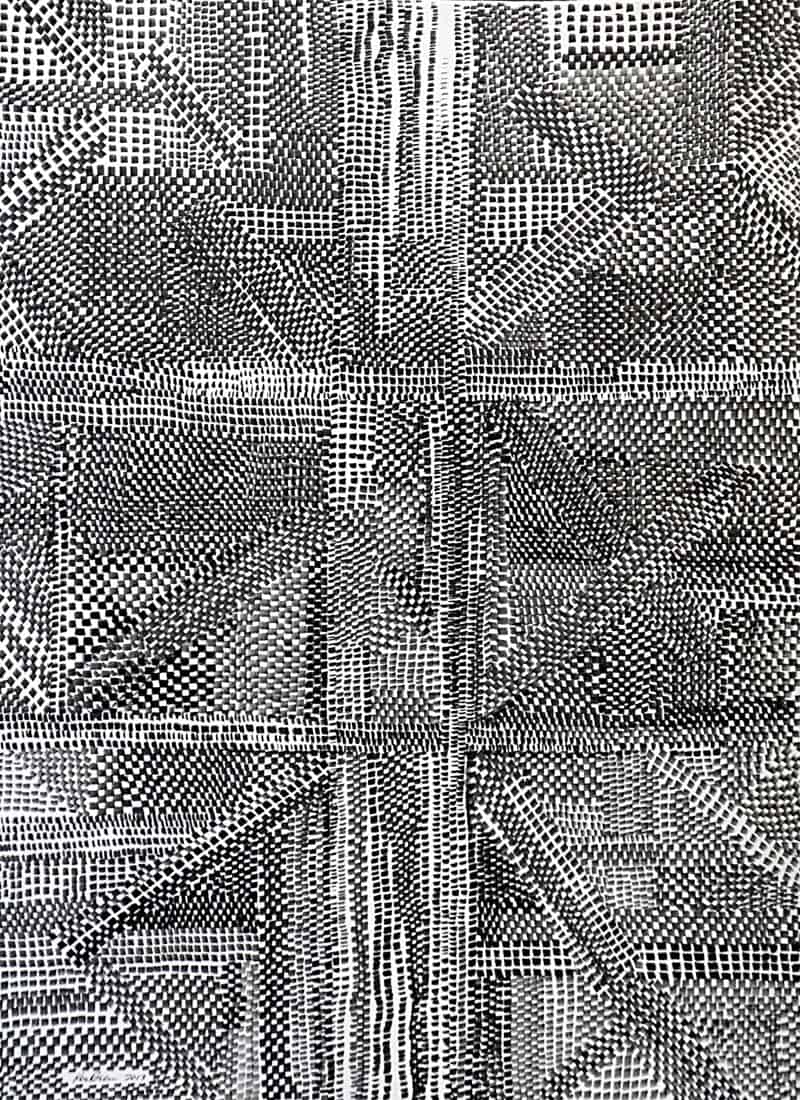 His works have been shown in numerous museums, including the Museum of Modern Art Lending Service, the Neuberger Museum, the Flinn Gallery and Anelle Gandelman Fine Art. 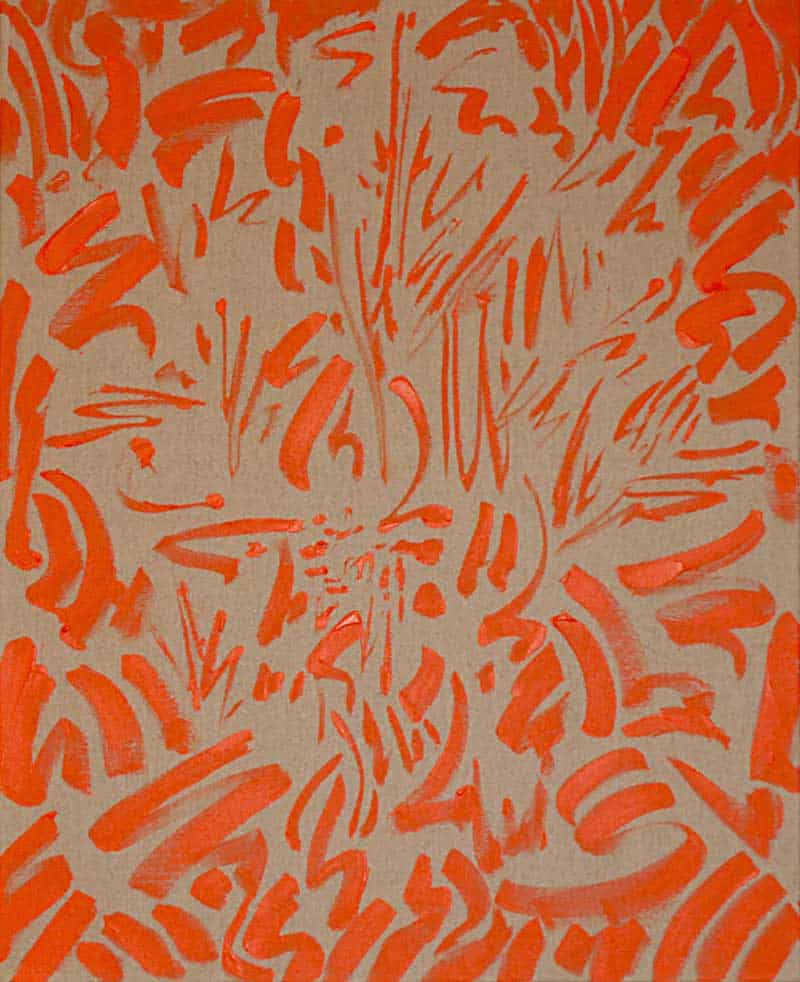 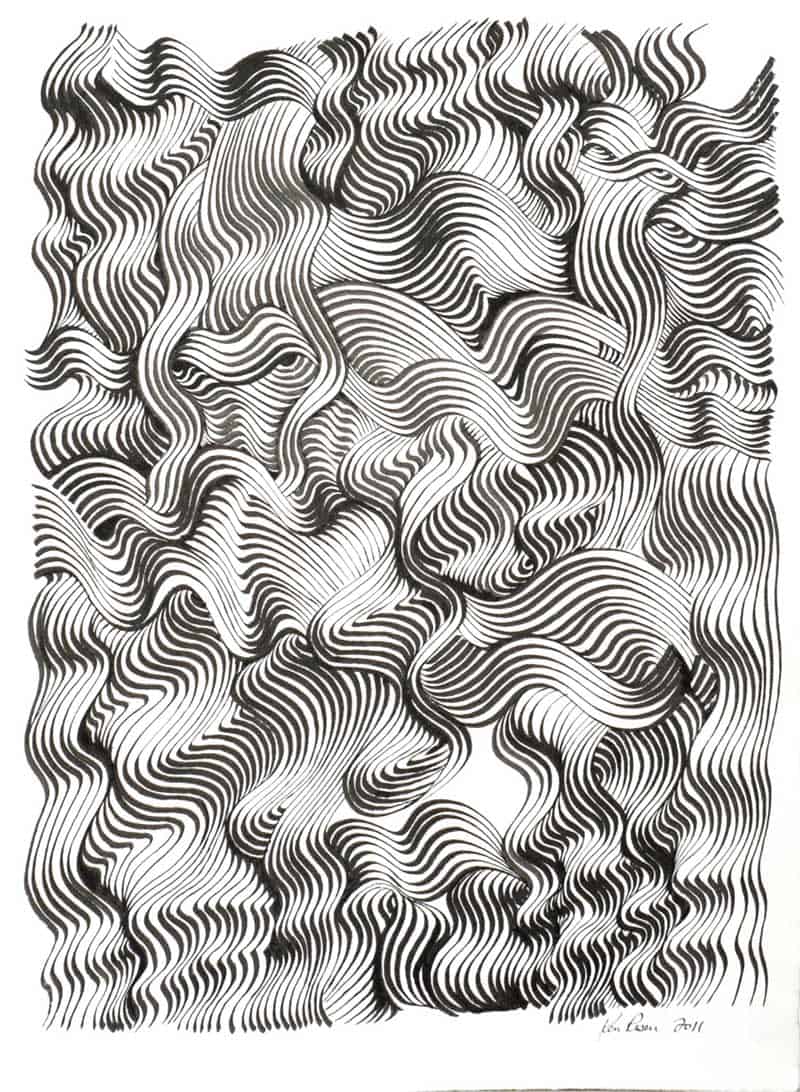