John Alcorn (1935-1992) was a highly versatile and gifted graphic designer of the 20th century, known for his colorful, folk-style illustrations.

John Alcorn (1935-1992) was one of the most versatile and gifted artists and illustrators of the 20th century. His unique style of crazy colors, sinuous shapes and natural forms heavily influenced the commercial and artistic scope of America’s visual landscape.

The book, John Alcorn : Evolution by Design showcases hundreds of works produced over forty years, with a number of revealing essays into the American artist’s life work.

Check out works by the prolific ’50s-to-’80s-era illustrator below:

Design and illustration for Never Make Fun of a Turtle, My Son by Martin Gardner, 1969

Book cover for A Spy in the Family by Alec Waugh, 1970

One of a series of unpublished work safety posters, 1972

Book cover illustration for Italian version of Watership Down by Richard Adams, 1974 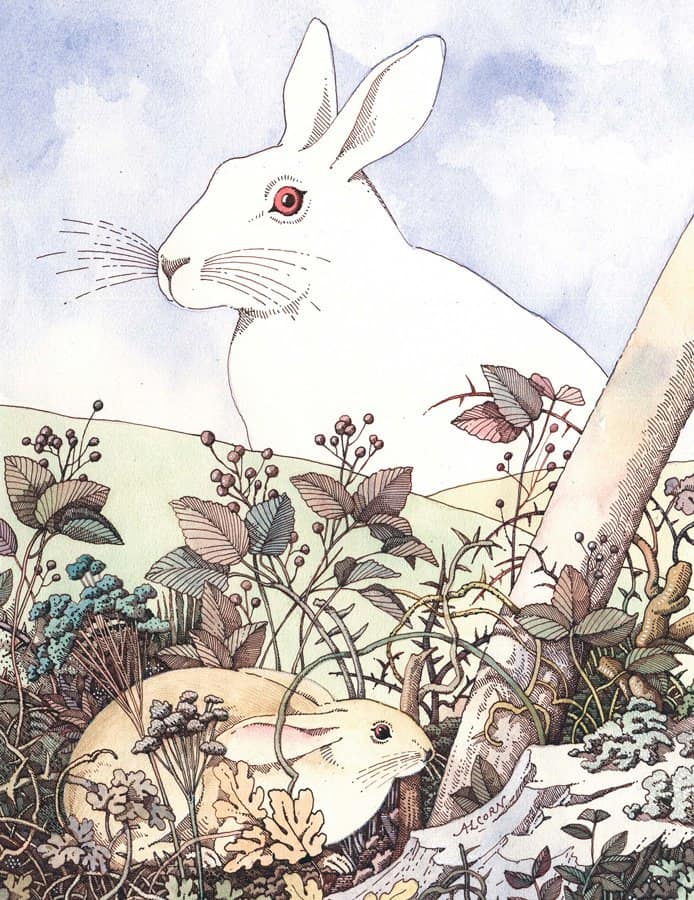