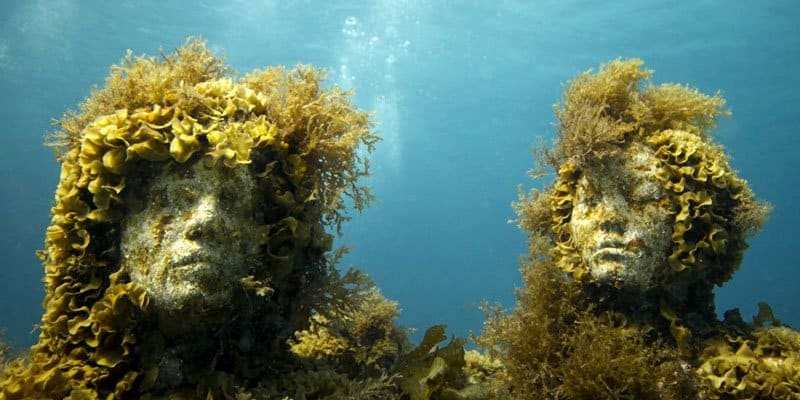 Jason deCaires Taylor is an English-Guyanese artist, who grew up in Europe and Asia. 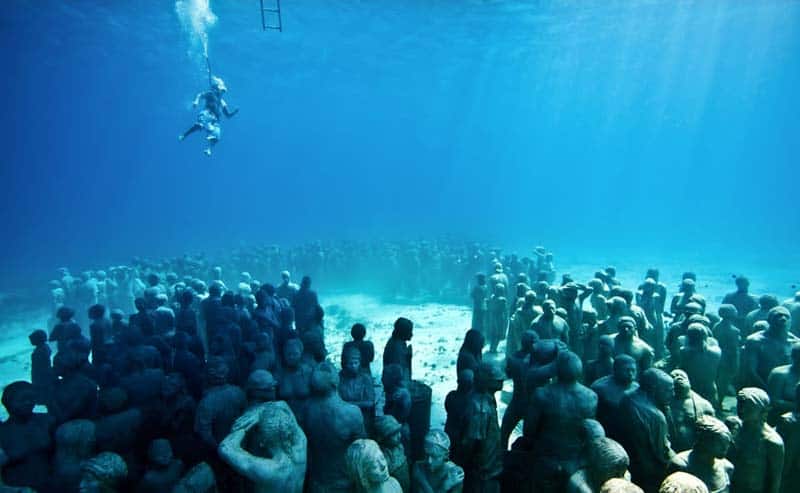 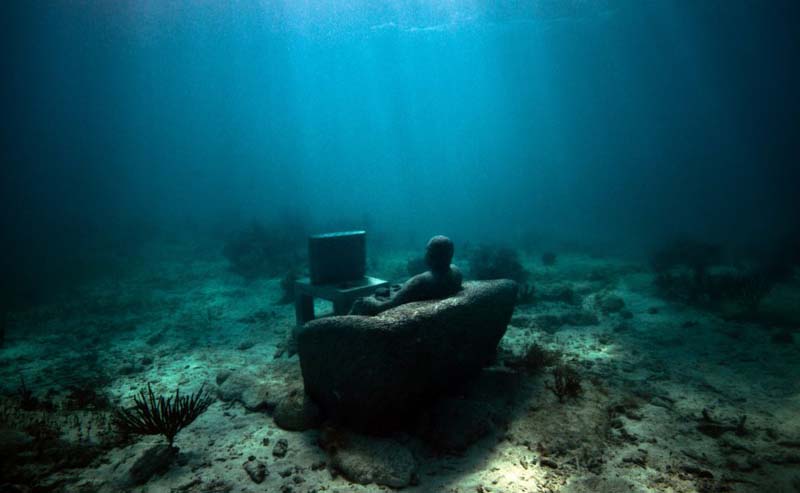 He is most well known for his works involving marine conservation and environmental awareness. 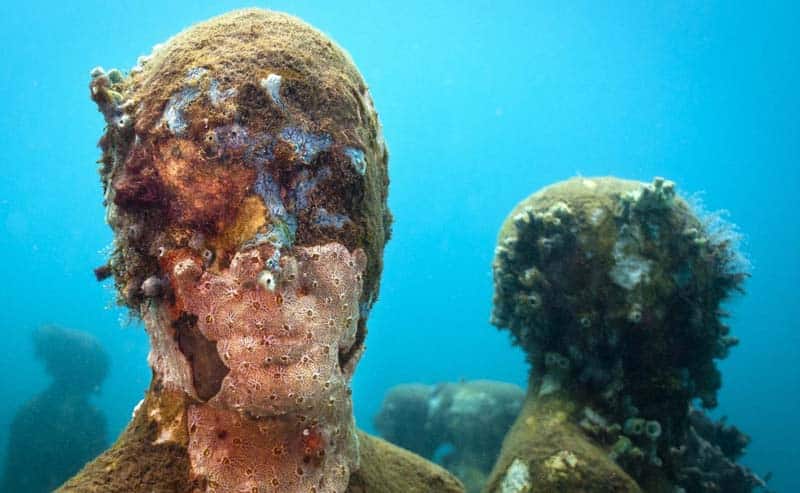 1. He earned a Bachelor of Arts in Sculpture from London Institute of Arts in 1998. 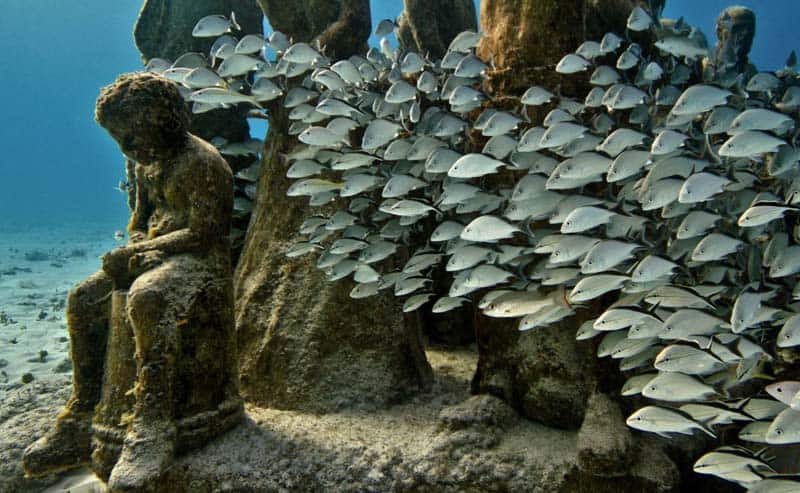 2. Taylor is a fully qualified diving instructor and underwater naturalist, evident in his works that explore his love for ocean life and coral reefs.

3. He is also an award winning underwater photographer. 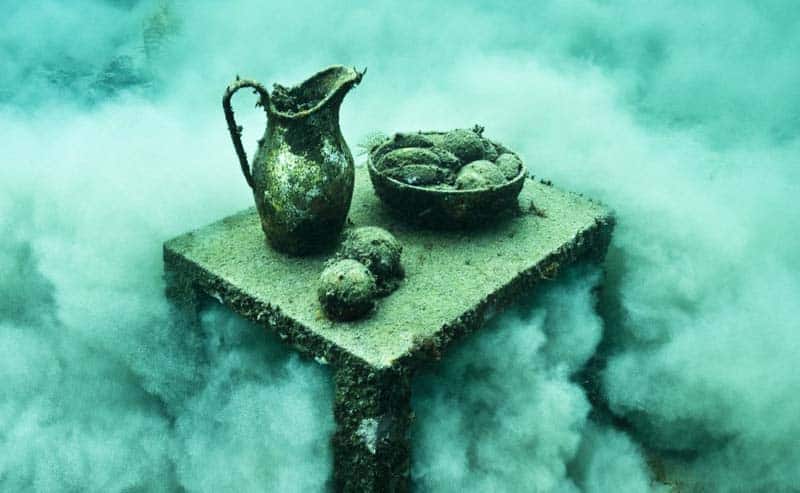 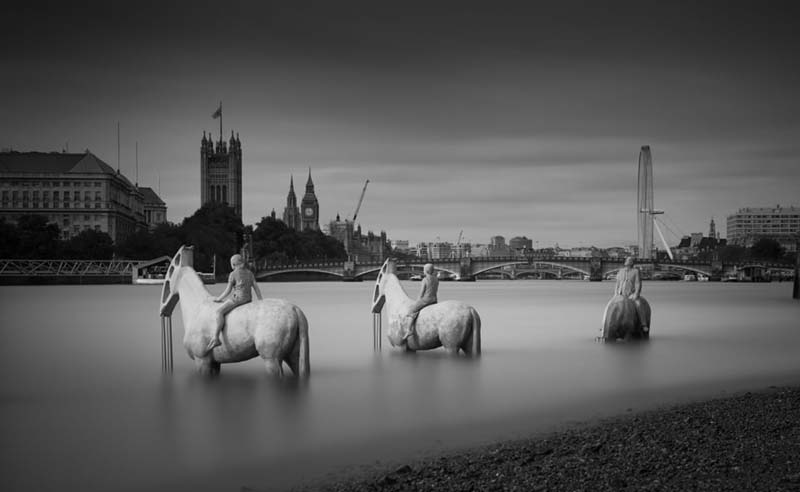 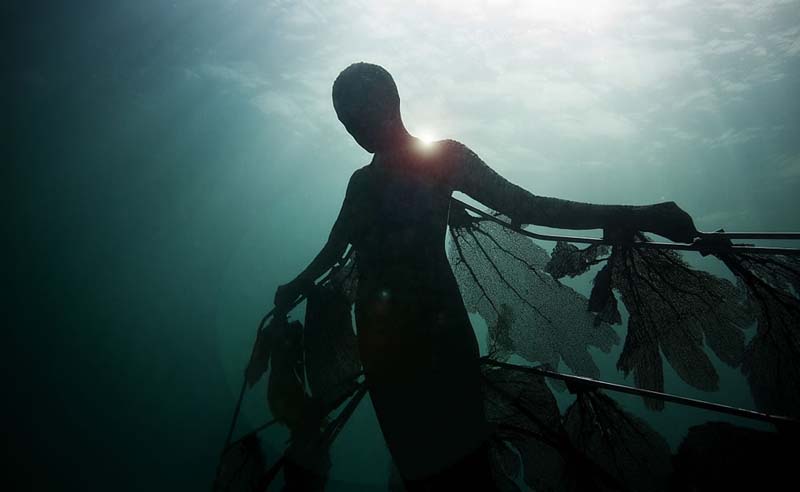 4. Taylor founded and created the world’s first underwater sculpture park, Molinere Underwater Sculpture Park, in 2006. National Geographic has listed the park, located off the west coast of Grenada, West Indies, as one of the Top 25 Wonders of the Word. 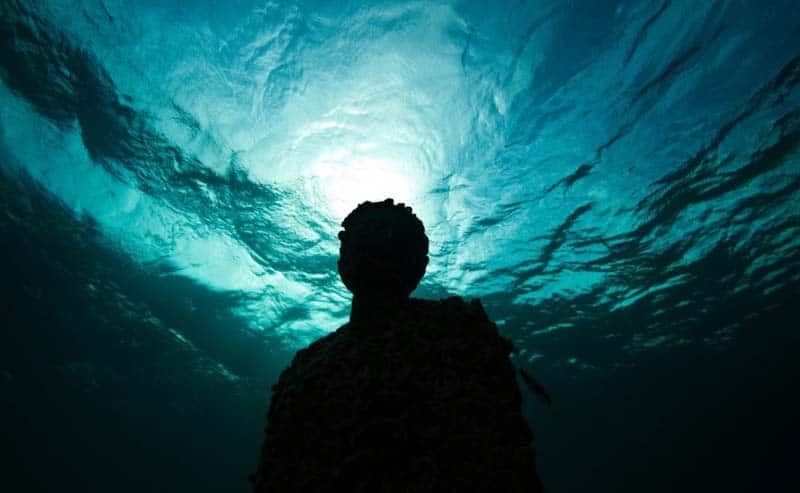 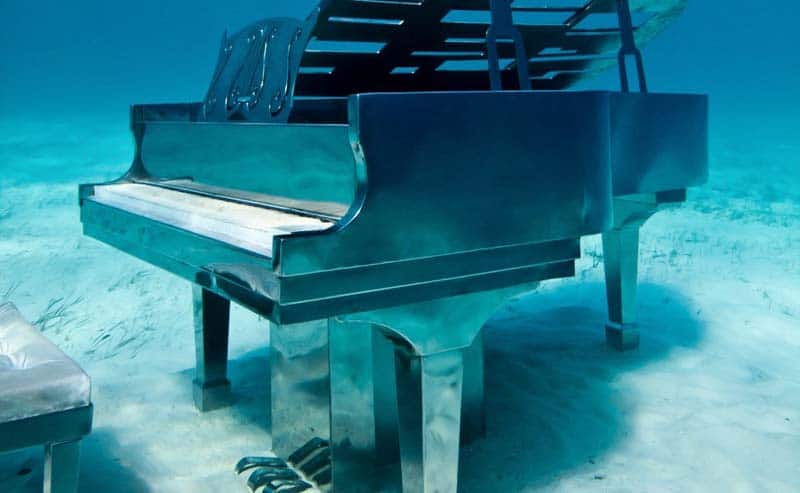 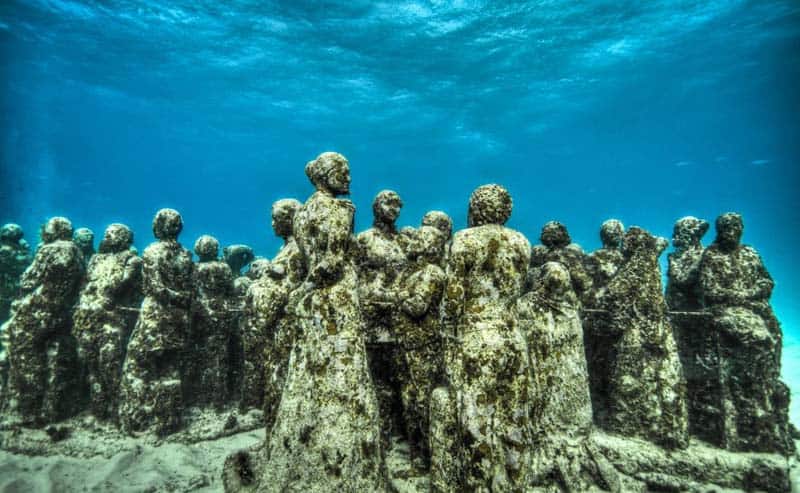 5. In 2009, Taylor co-founded the Museo Subacuático de Arte (MUSA). A museum of over 500 of the artists sculptures, submerged off the coast of Cancun, Mexico.

6. In 2014, Taylor installed “Ocean Atlas” in the Bahamas. It is currently the largest underwater sculpture in the world at 5 meters high and weighing some 50 tonnes. 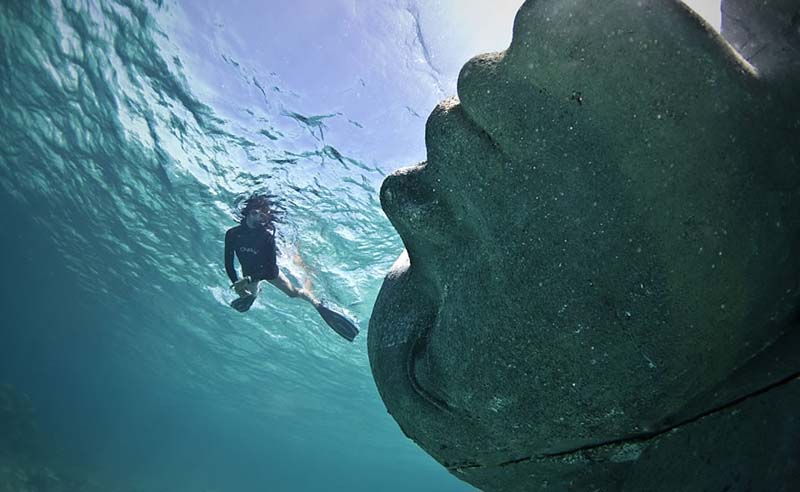 Jason deCaires Taylor is currently based in Lanzarote, Canary Islands. He continues his work on a major new underwater museum planned for the Atlantic Ocean. 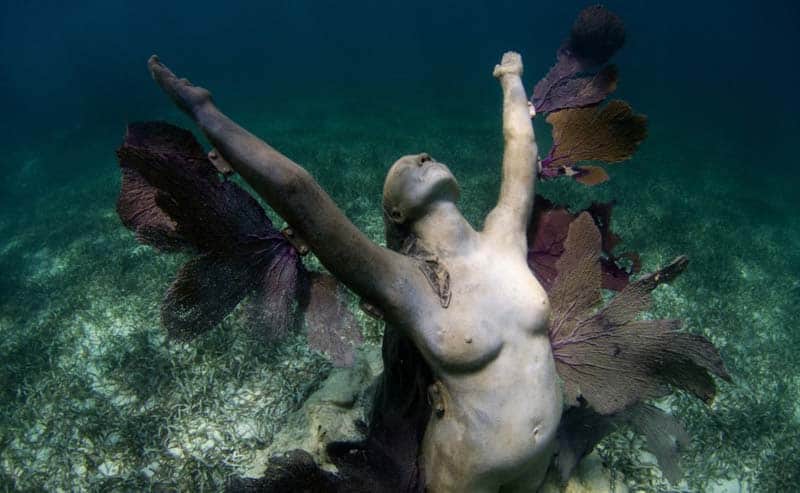 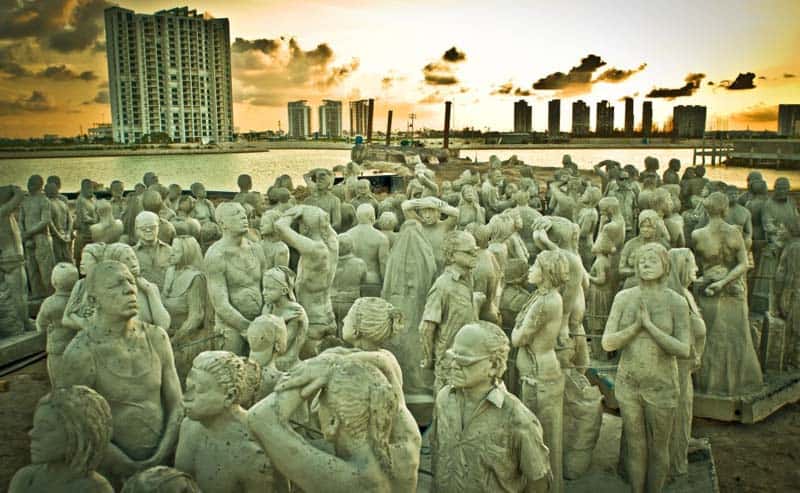