The Stockholm Metro, Tunnelbana, was opened in 1950 and is considered by many to be one of the most beautiful underground systems in the world. 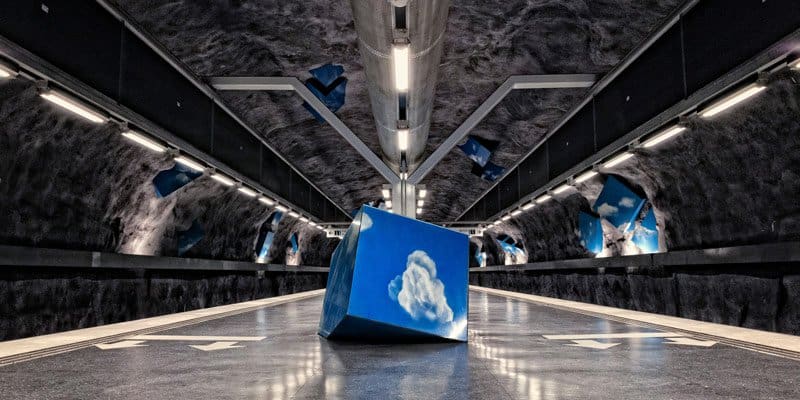 The Stockholm Metro, Tunnelbana, is considered by many to be the most beautiful in the world. 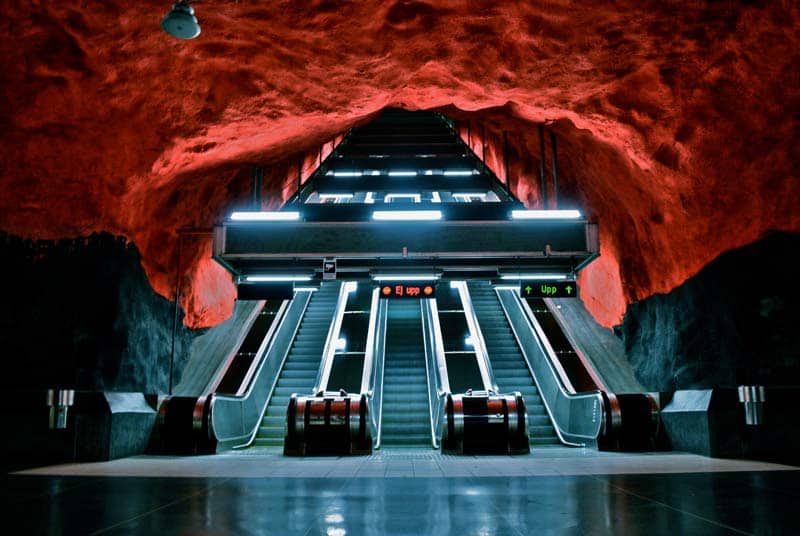 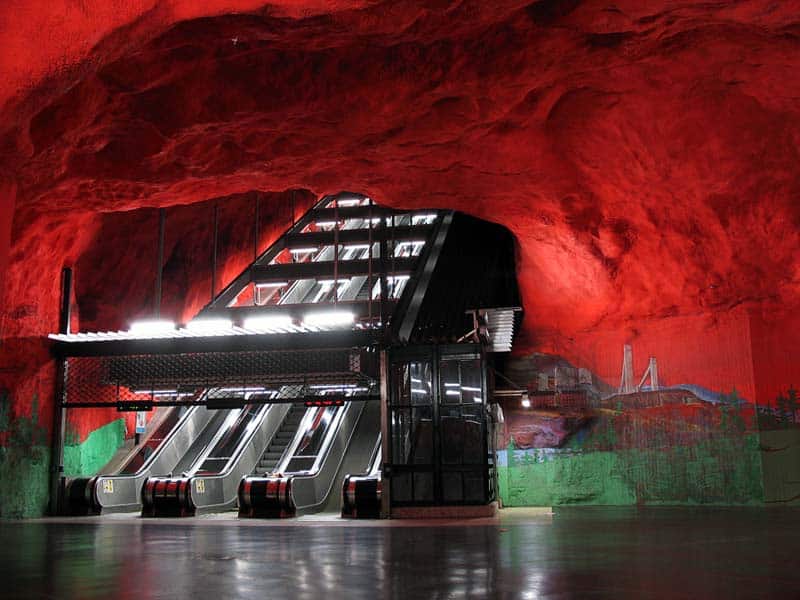 The underground transport system was first opened in 1950 and features some 100 stations – 47 of which are underground. 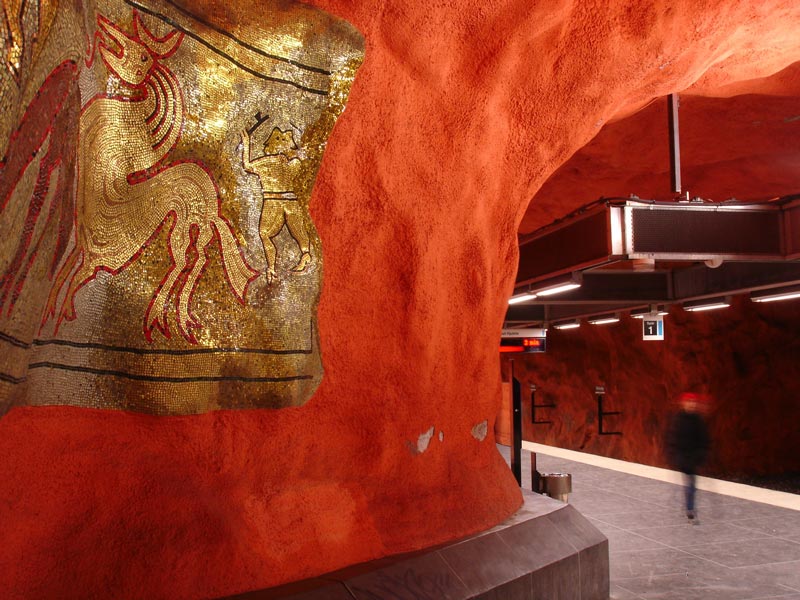 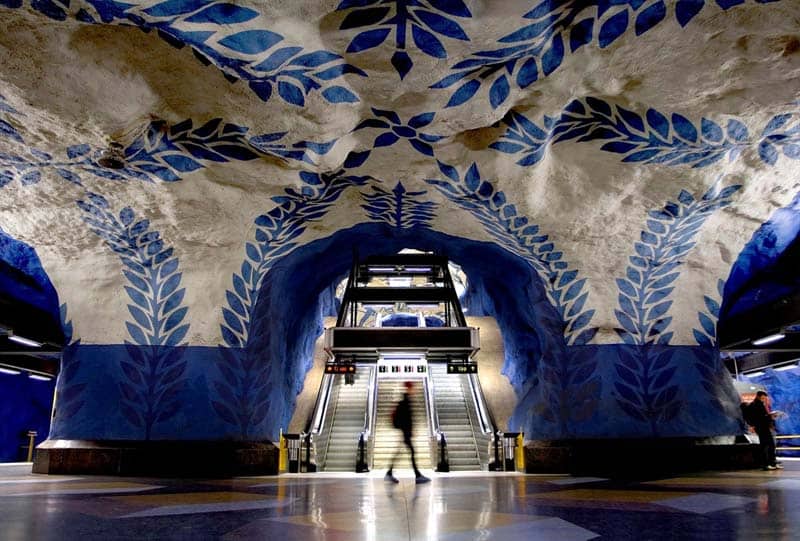 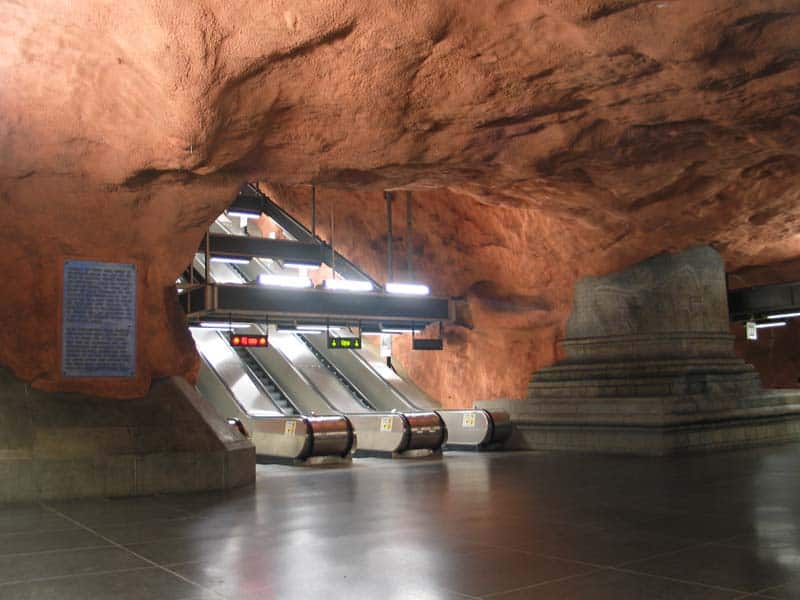 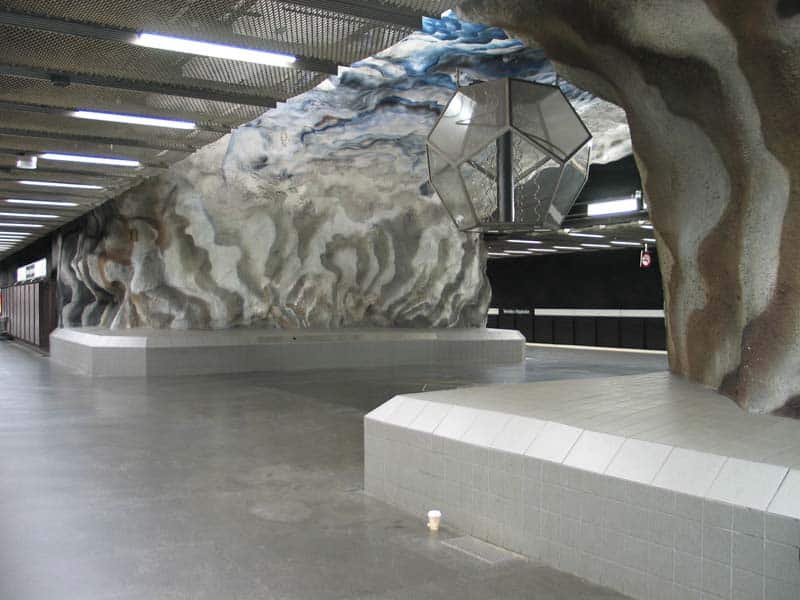 Many of the incredible stations in the Stockholm Metro are carved directly into rock face while others feature gorgeous displays of graphics, colors, street art and images. 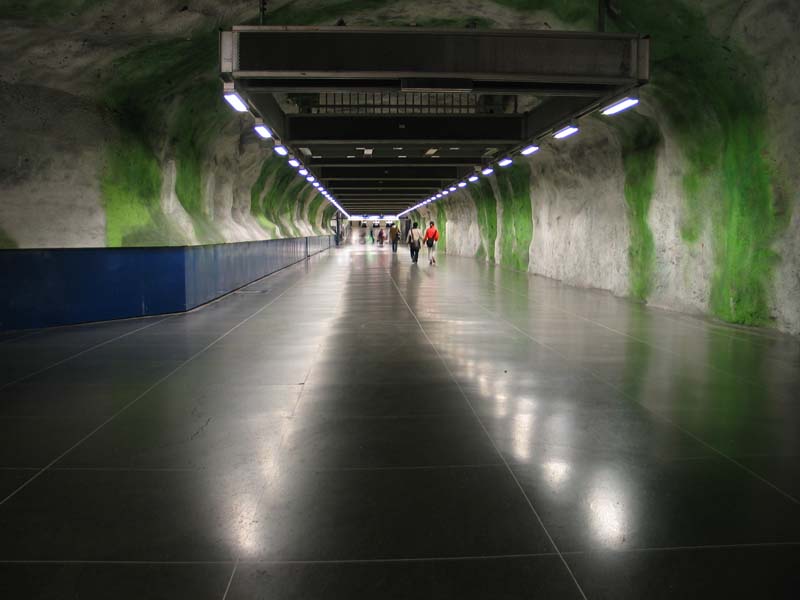 The Tunnelbana has seven lines which go through the Stockholm City Centre. 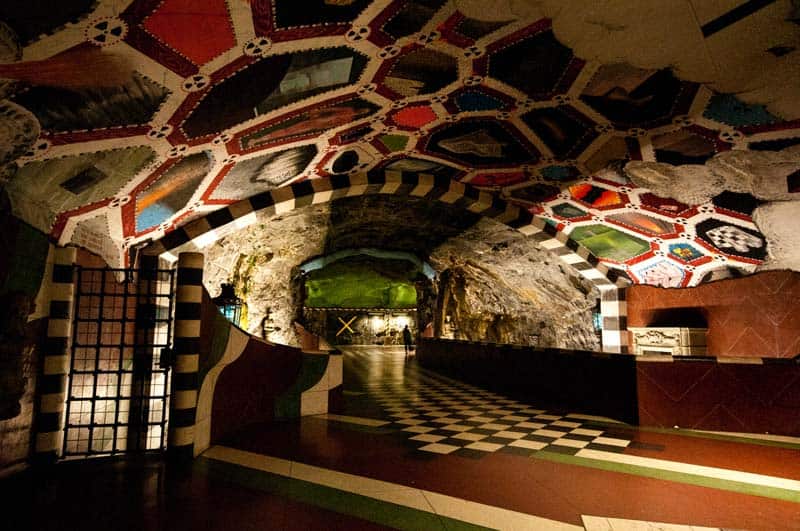 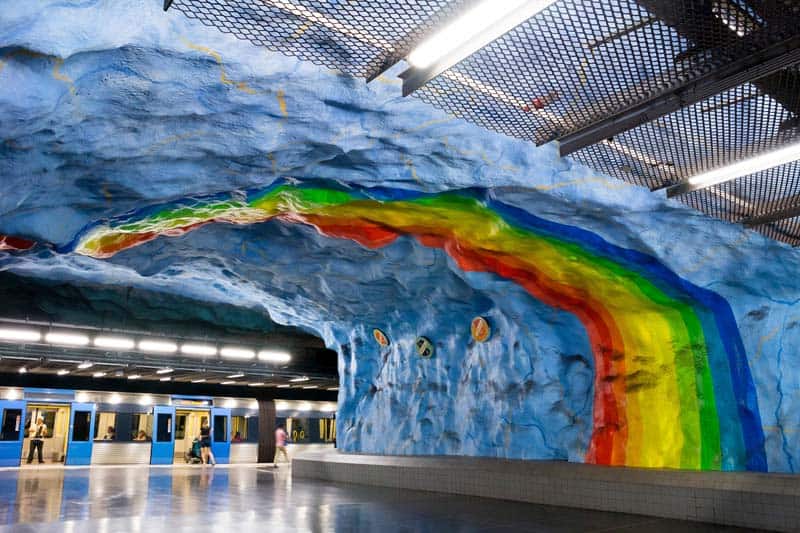 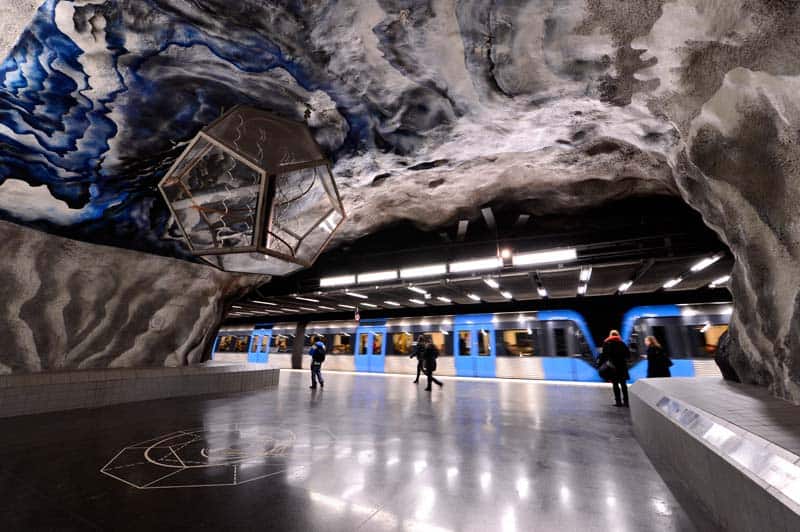 The Stockholm metro has been called “the world’s longest art gallery” by some, as over 90 of the 100 stations are beautifully decorated with mosaics, instillations, paintings and sculptures by over 150 various artists.