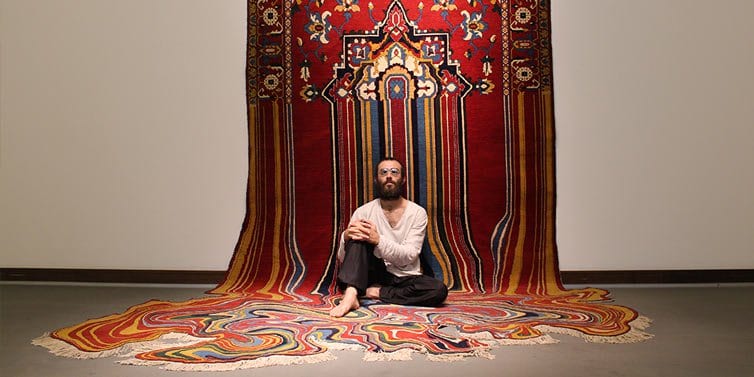 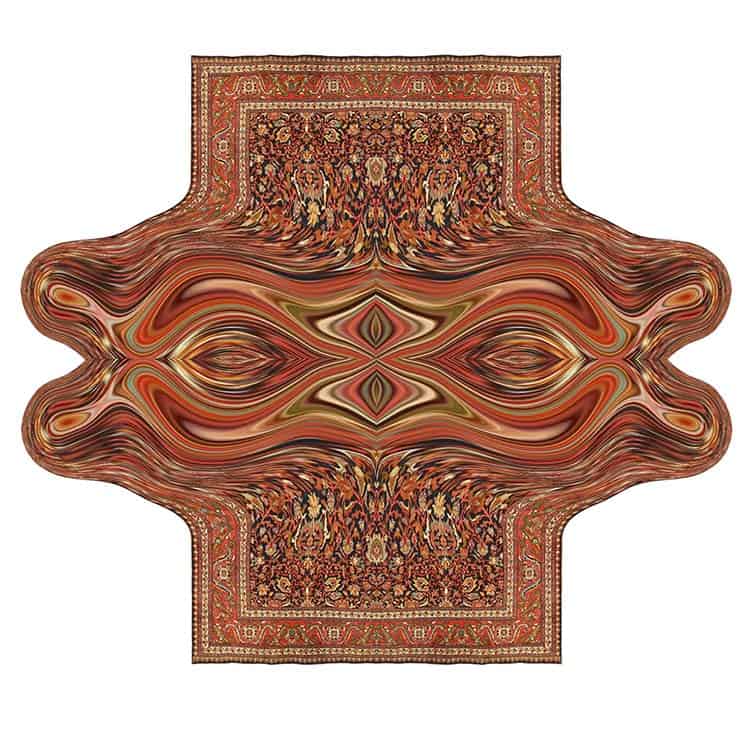 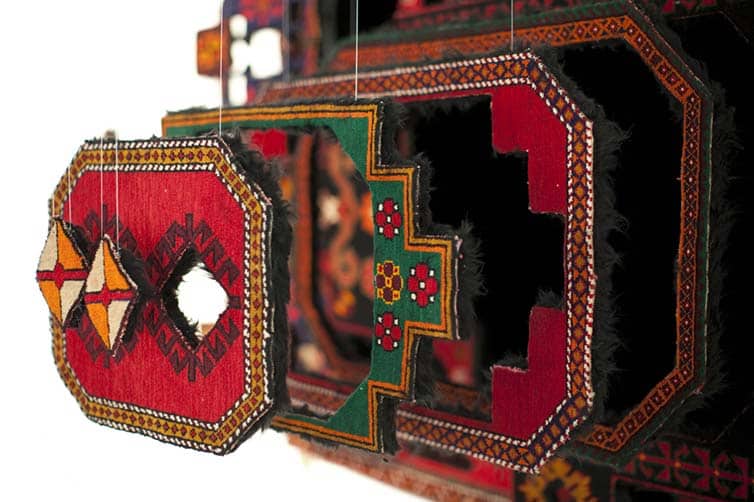 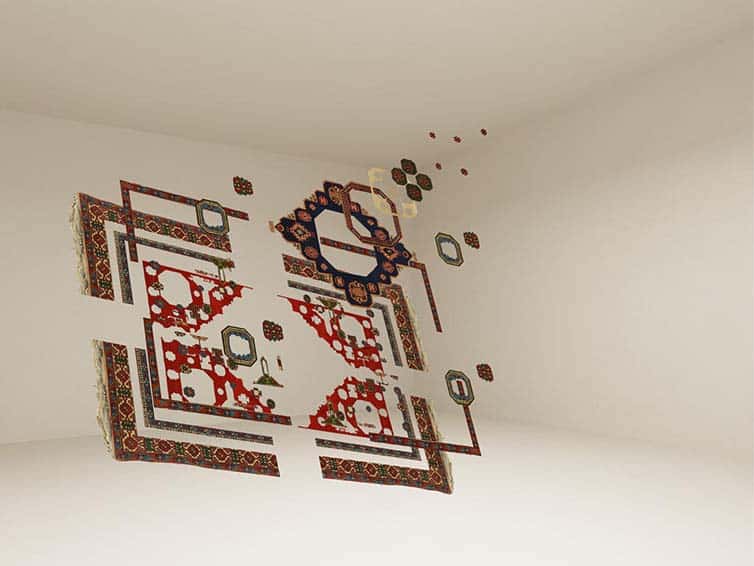 Faig Ahmed, born in 1982 in Baku, Azerbaijan, has been working with various media, including painting, video and instillation since 2003. He graduated from the Sculpture faculty at the Azerbaijan State Academy of Fine Art in Baku in 2004. 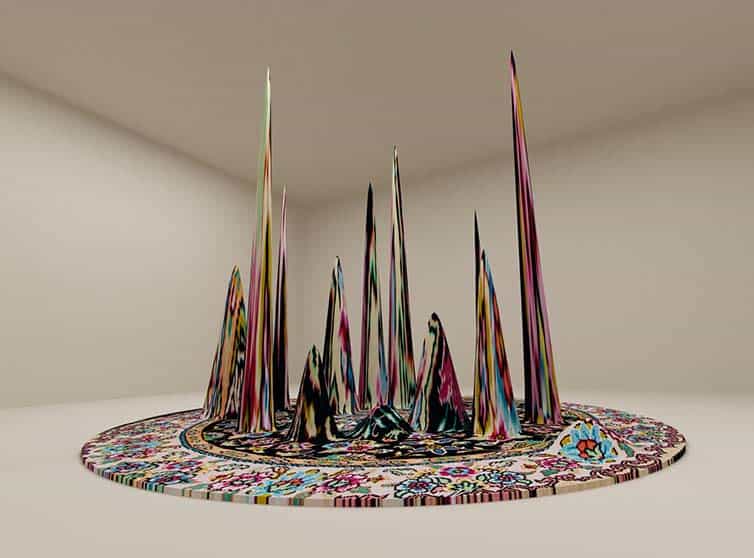 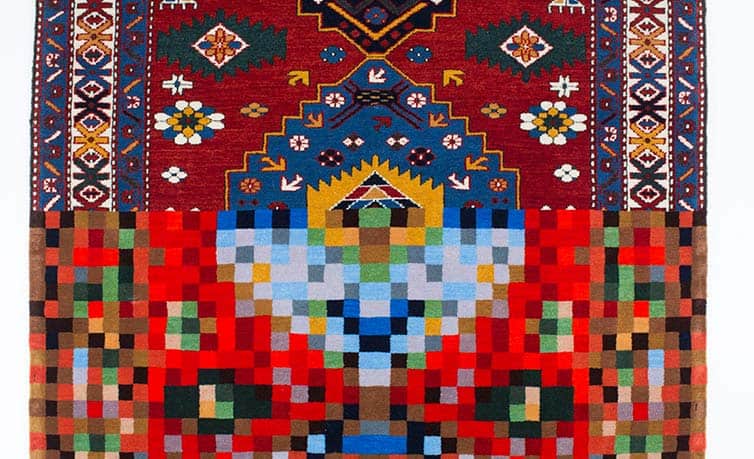 He has become known for his modern works with traditional Azerbaijani carpets, particularly his gift for disassembling their conventional structures and rearranging them into contemporary sculptures, optical illusions and new graphic designs.

His works have been deemed by many as a sort of “cultural reclamation” – by which he takes old cultural artifacts of Azerbaijan’s rich rug-making history and makes them relevant in the modern age. Faig uses his own culture to empower and bring attention to the history of Azerbaijani carpet making and its deep roots in the psyche and traditions of the country. 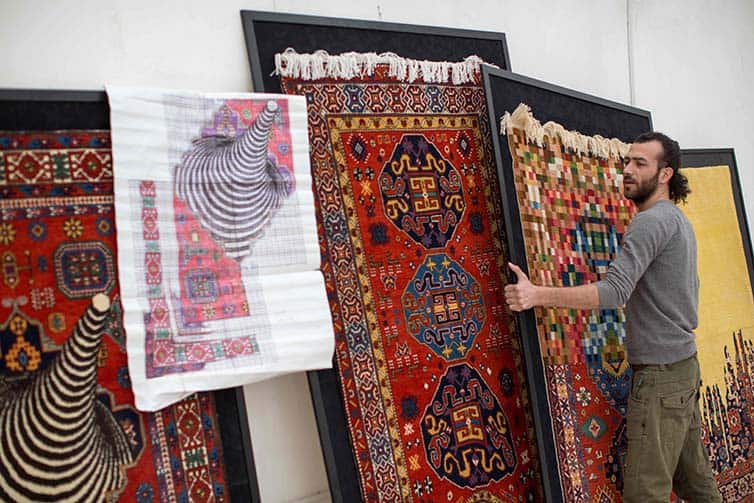 Faig has also discussed his theory regarding recycled culture. Stating,”I always thought that my mind was cold, and that I’m totally impersonal – that the tradition is only a part of history. But when you touch it, directly it changes.” 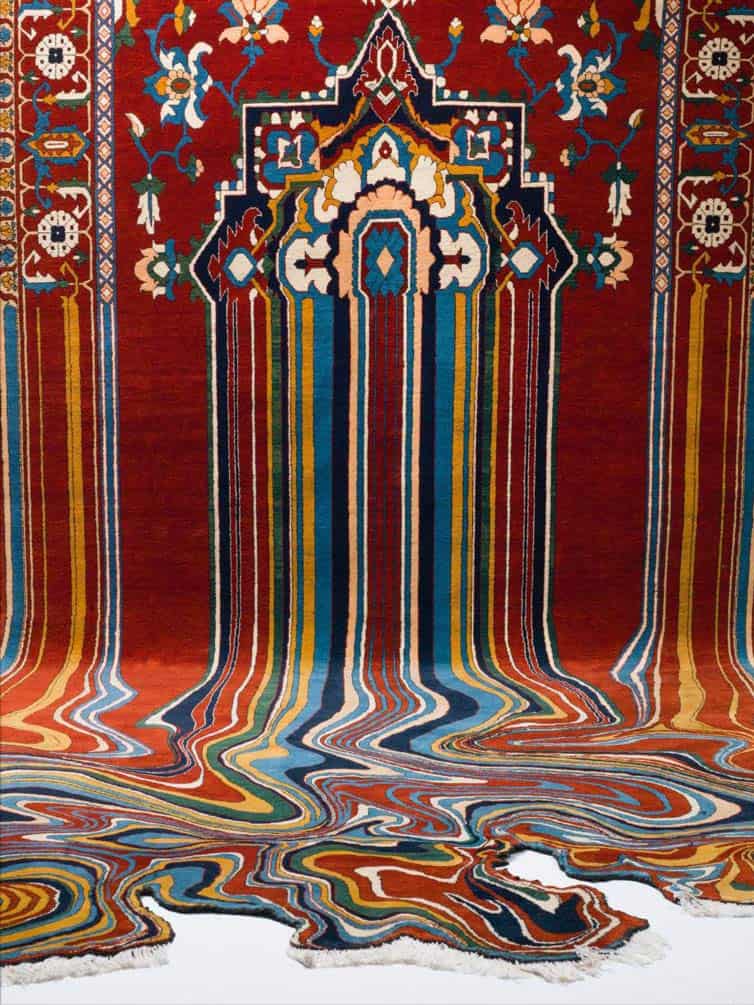 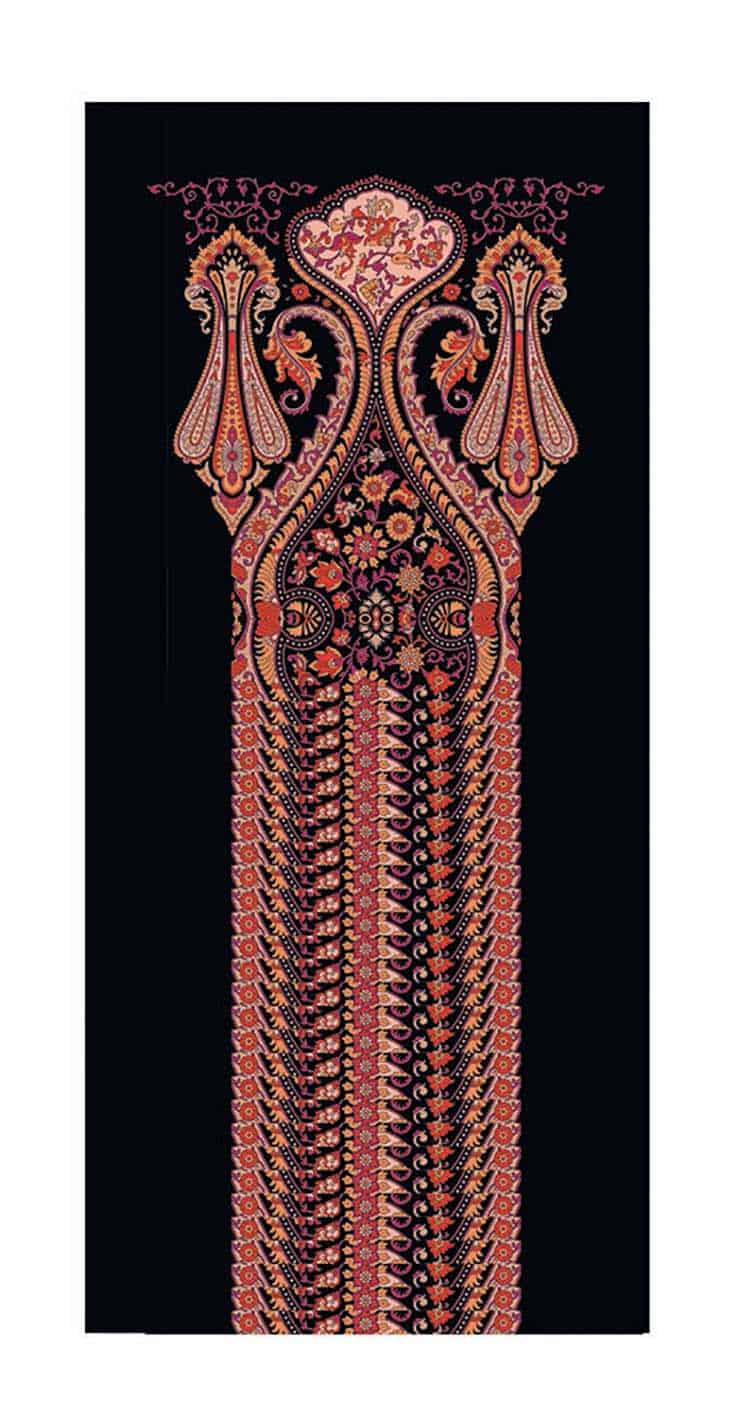 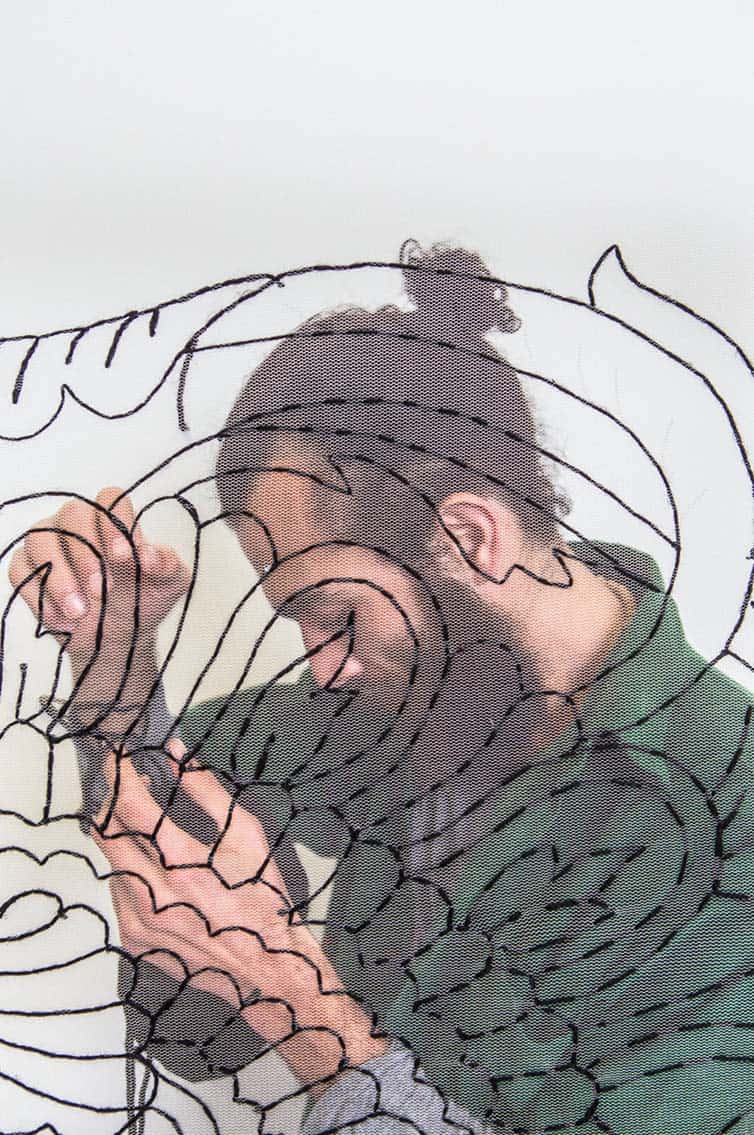 For more information regarding his works and upcoming exhibits, visit www.faigahmed.com