Spanish painter Dino Valls' style is reminiscent of the techniques, media and ethos of European Grand Masters with elements of contemporary symbolism. 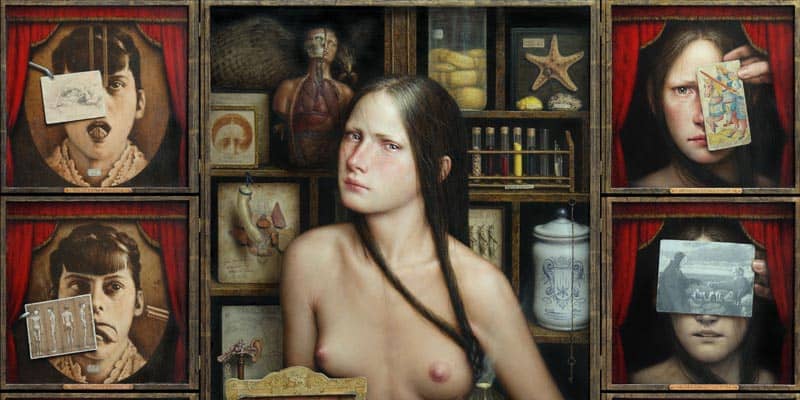 Spanish painter Dino Valls was born in 1959 in Zaragoza. Since 1988, he has been living and working in Madrid.

Valls taught himself to paint in oils beginning in 1975, building upon a childhood spent Drawing. Though as an adult who earned a degree in Medicine and Surgery in 1982, Valls consequently devoted himself full-time to the profession of painting. 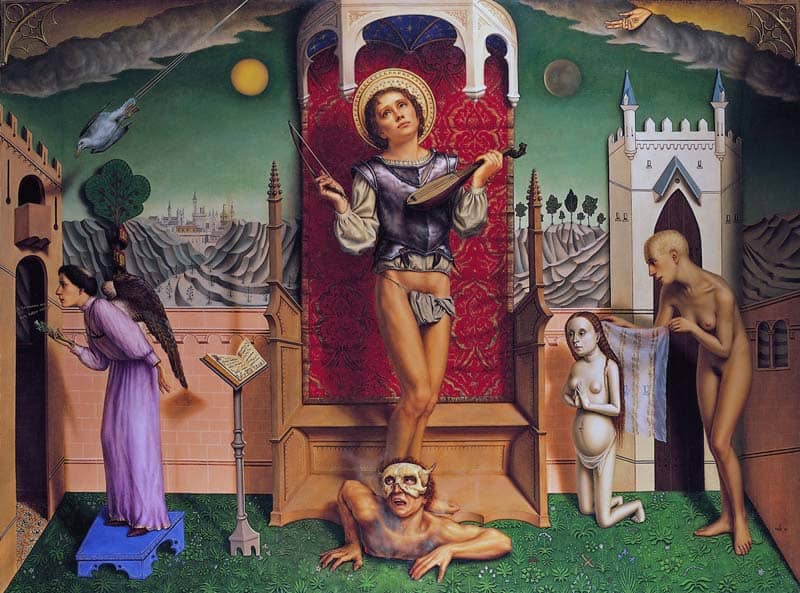 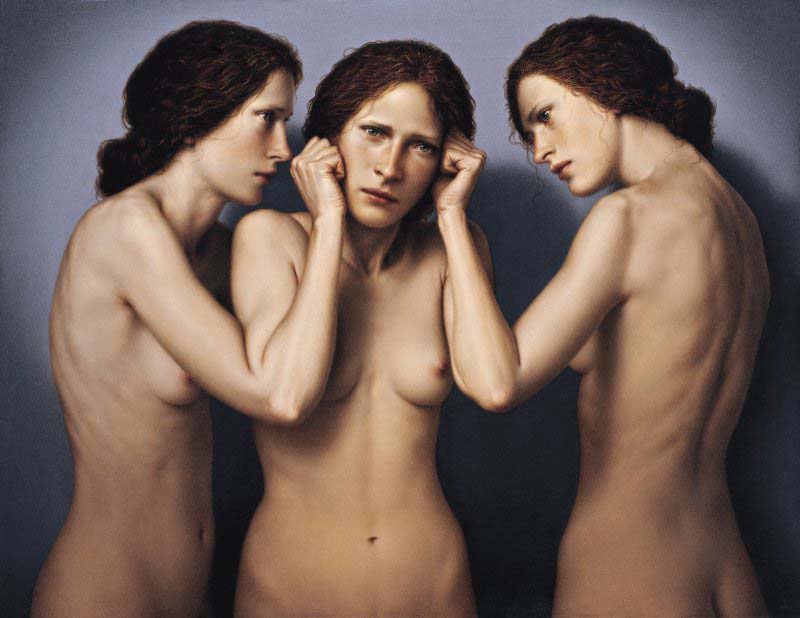 Valls’ work shows the influence of historical masters and their studies of the human body. In the early ’90s, Valls started his studies in the method of egg tempera, going on to adapt and customize the techniques of Italian and Flemish masters of the 15th-17th centuries to create new works that combine tempera and Oil. 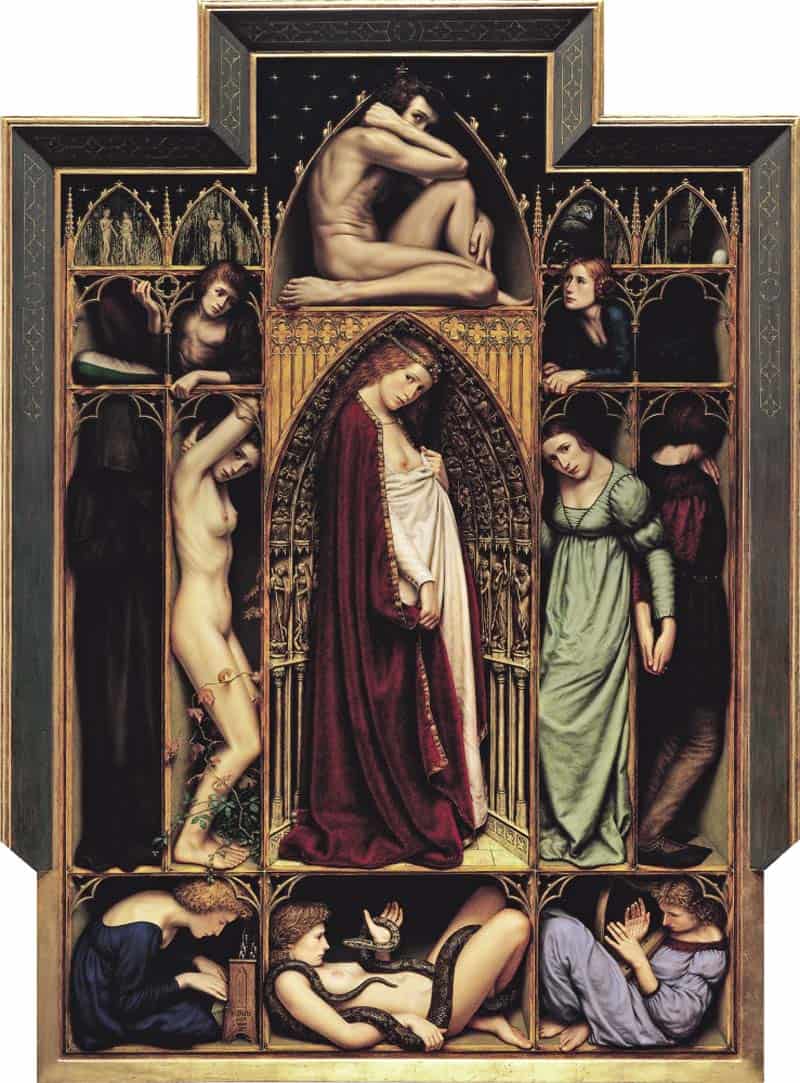 His paintings elaborate upon the works of classical masters, as he uses formal figurative techniques as a medium to study and understand the human psyche in a conceptual framework filled with deeper psychological importance and Symbolism. 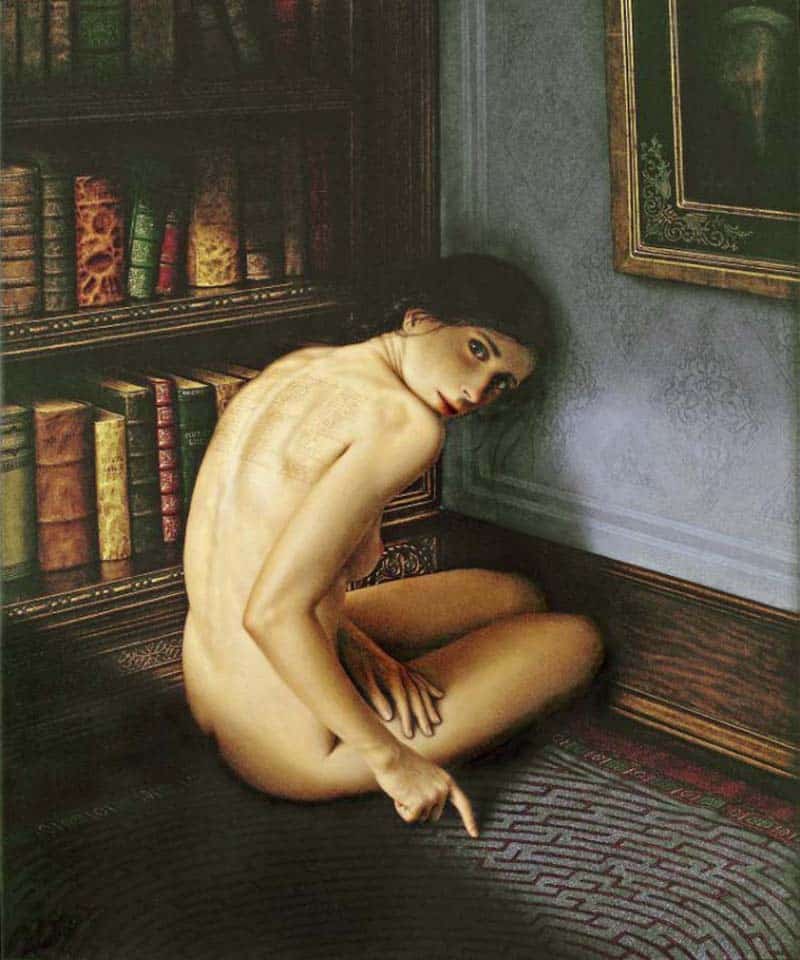 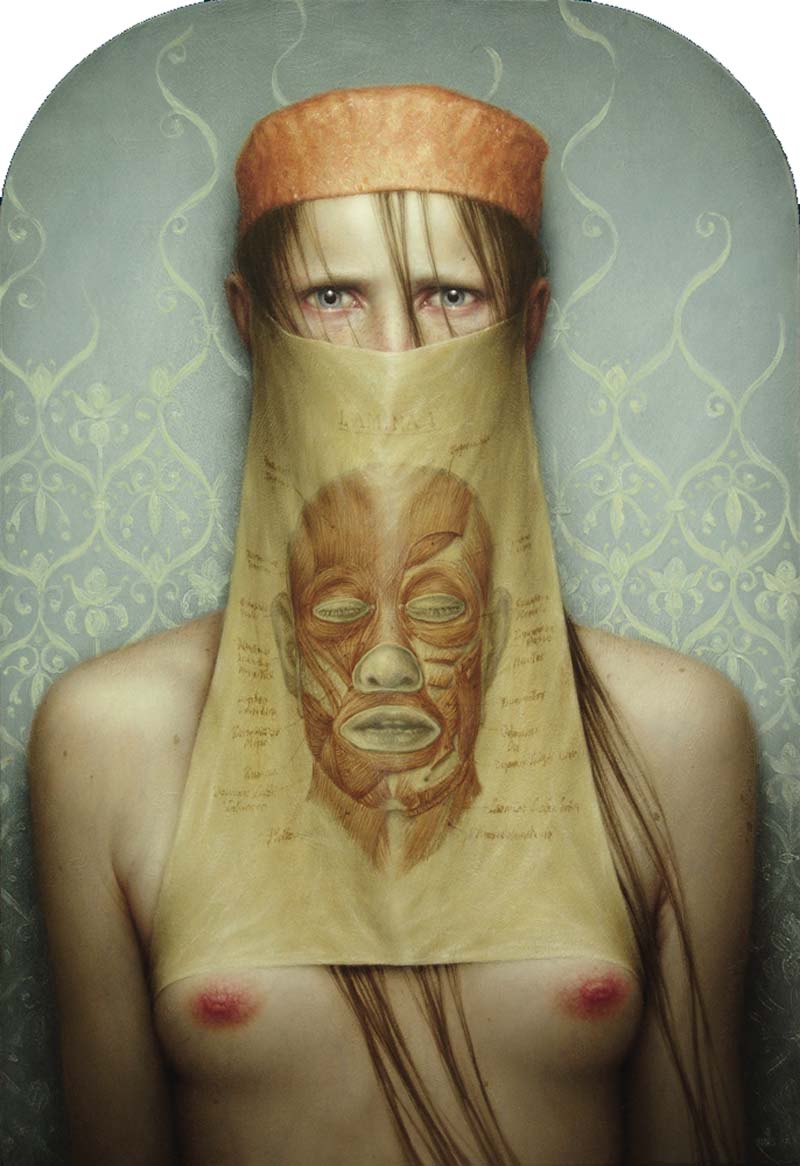 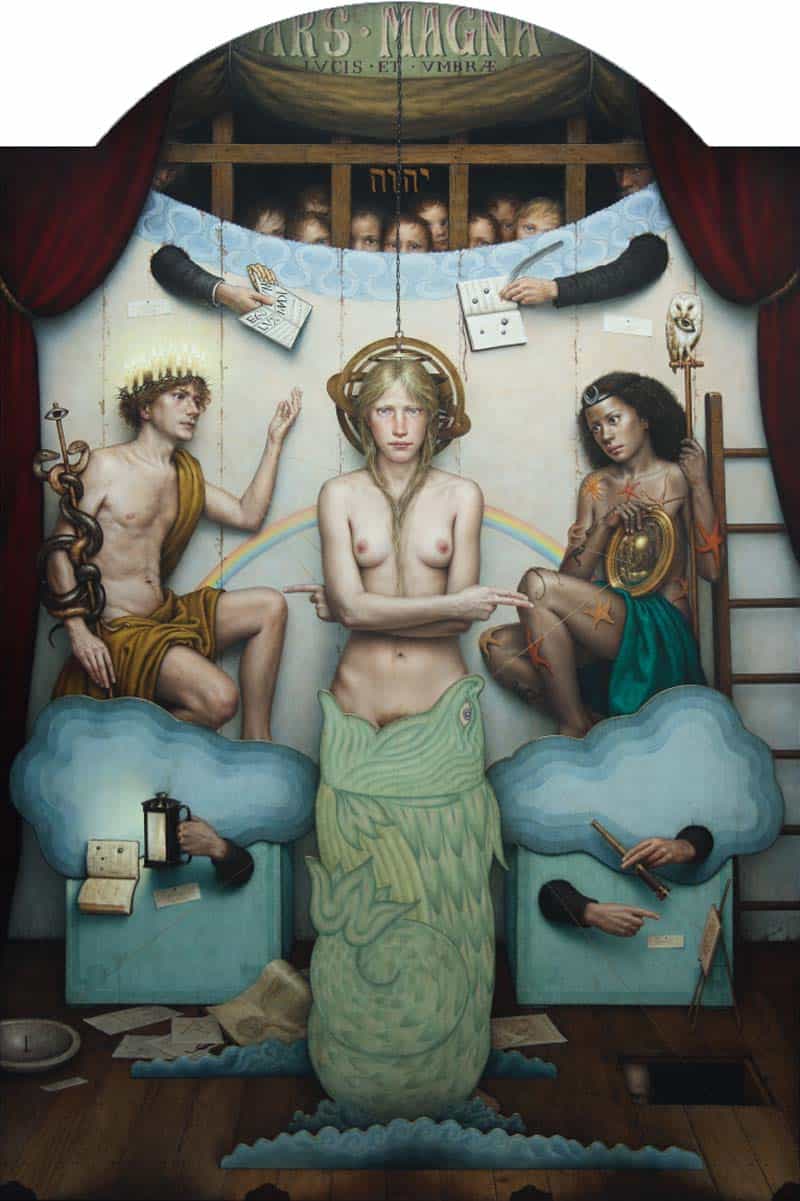 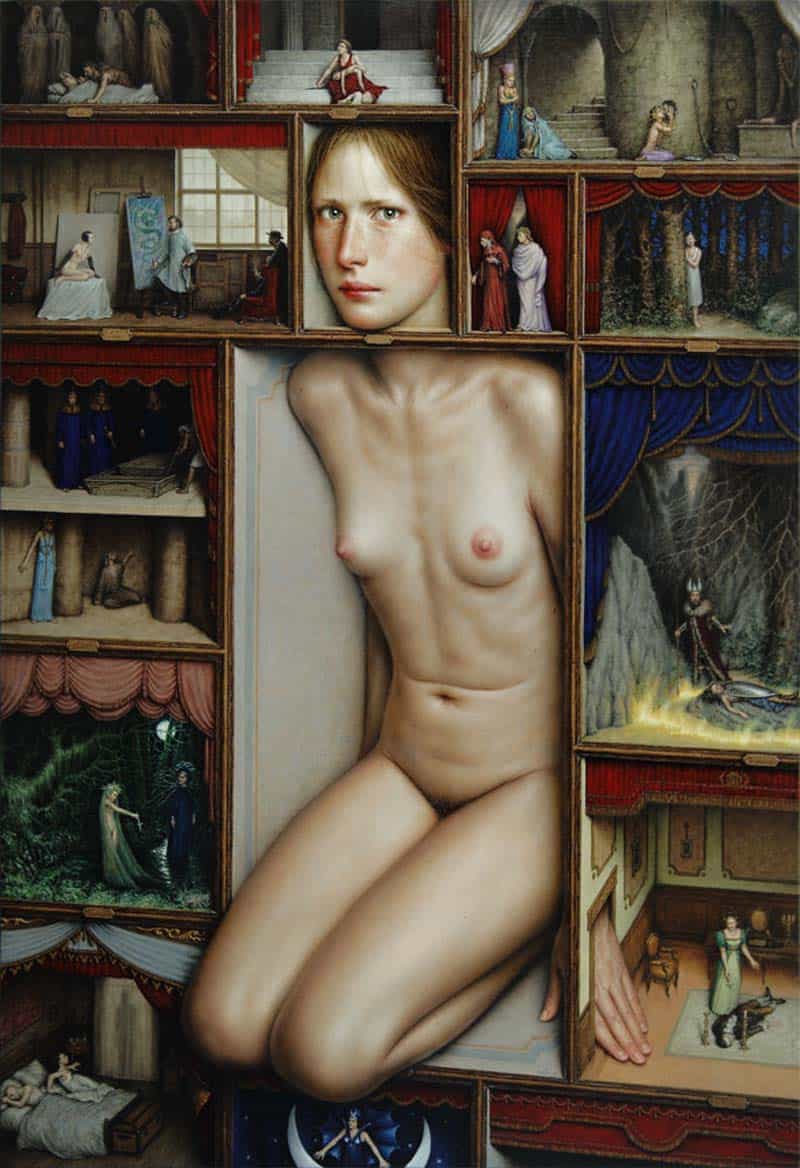 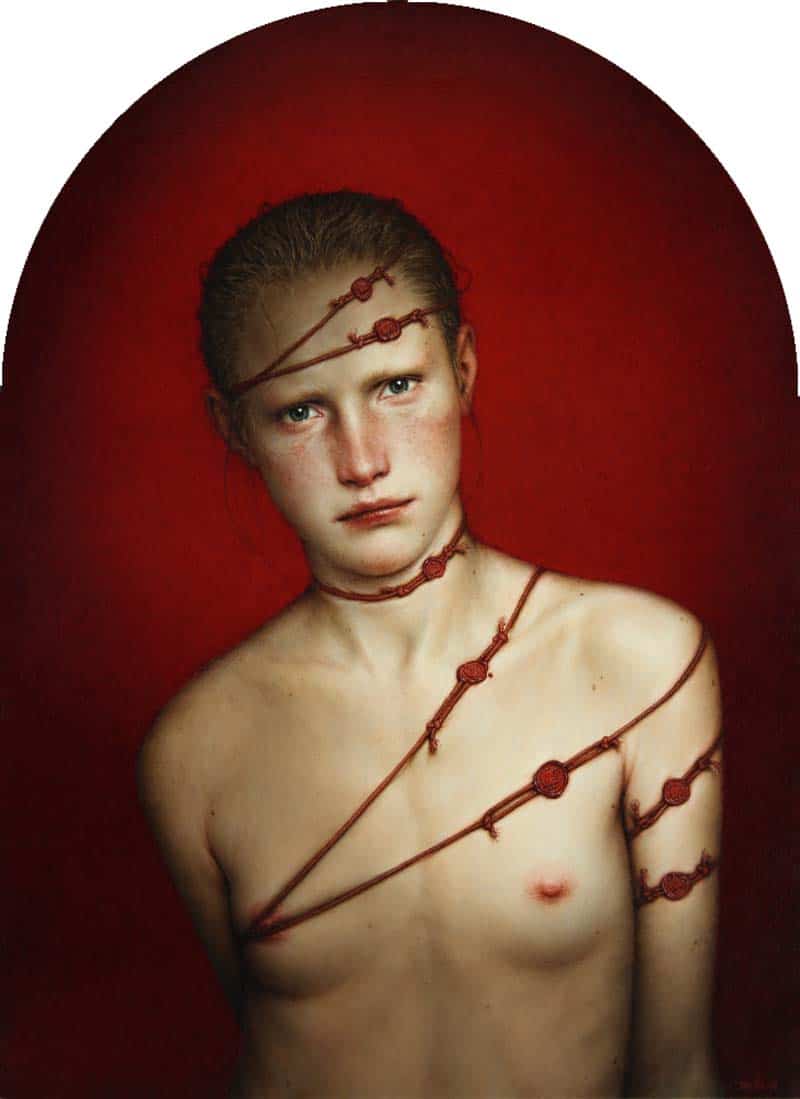