David Agenjo is a Spanish-born, self-taught artist known for his signature figurative style and colorful, textural use of acrylics. 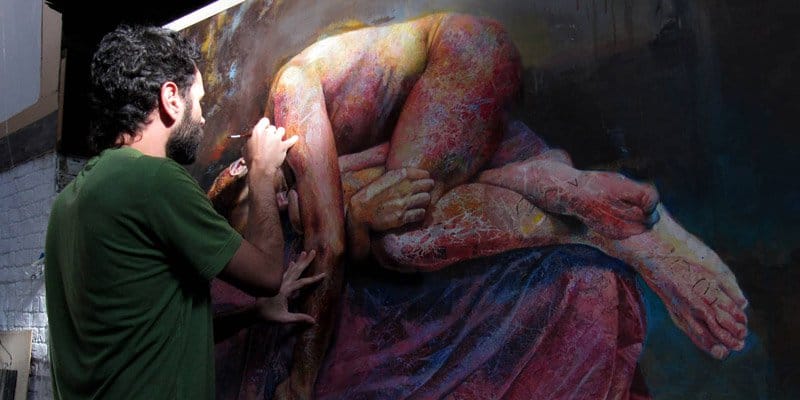 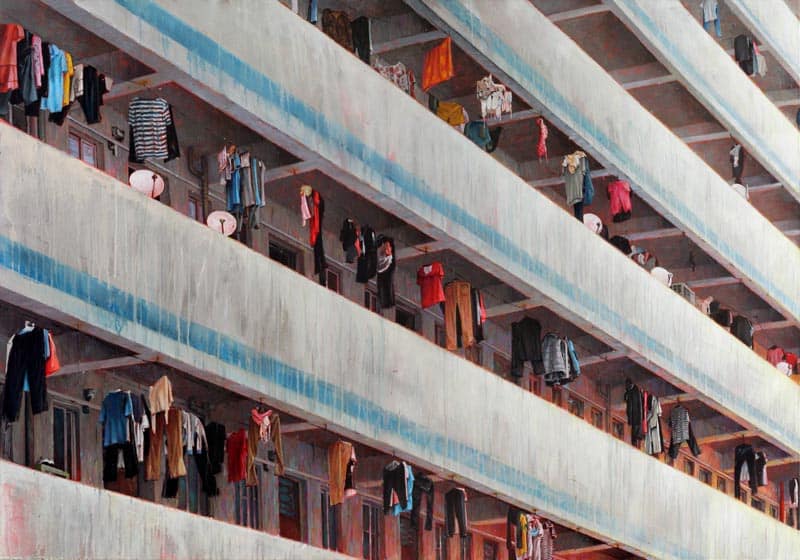 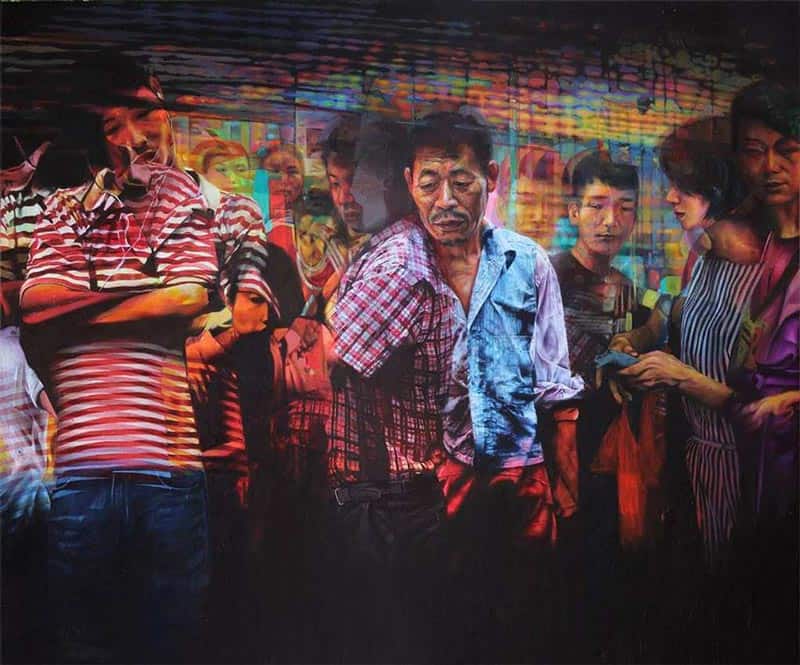 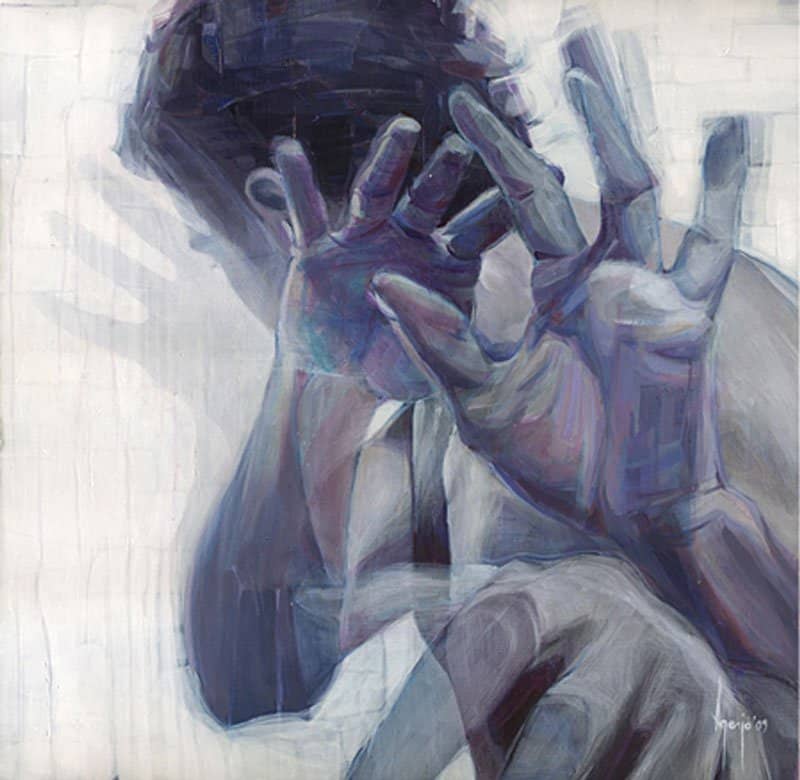 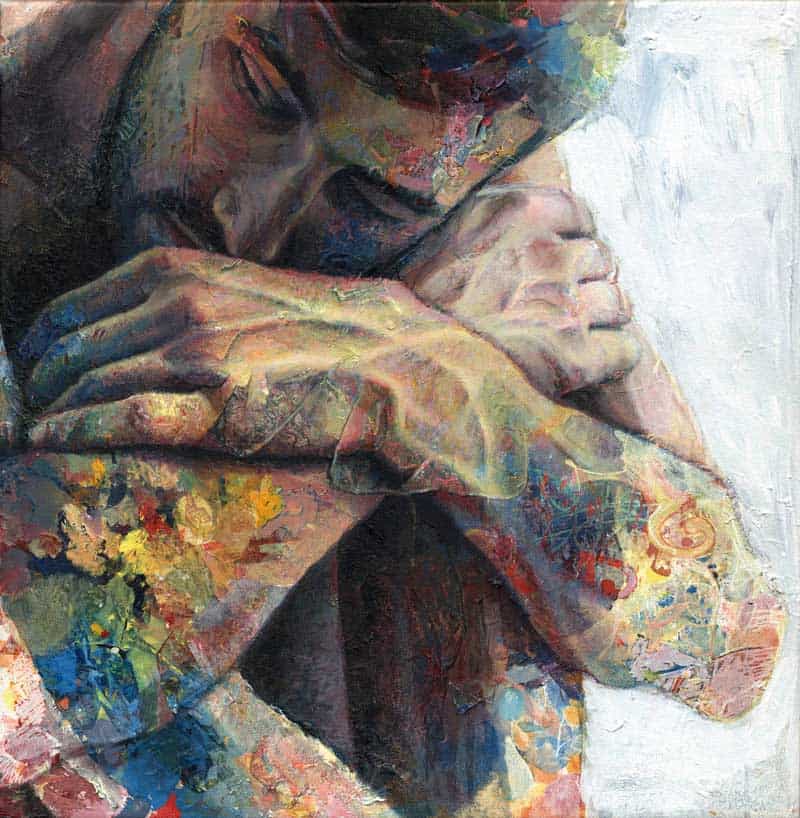 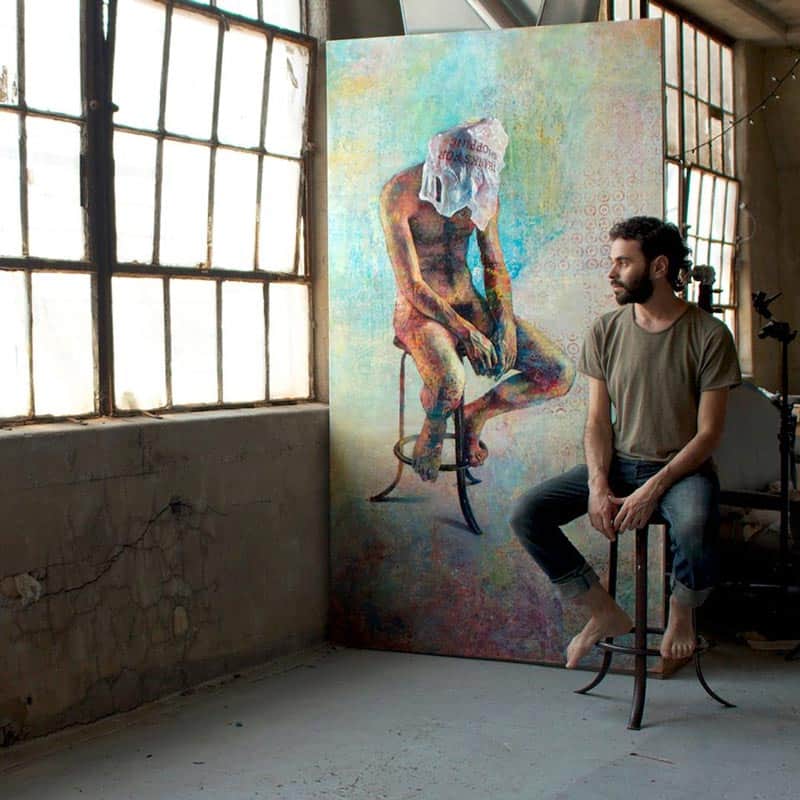 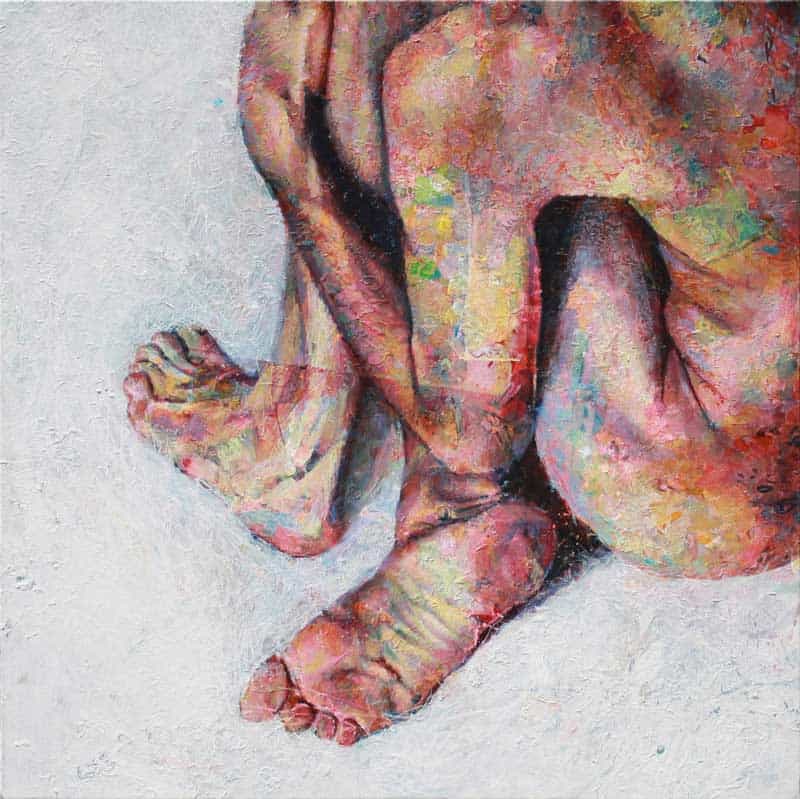 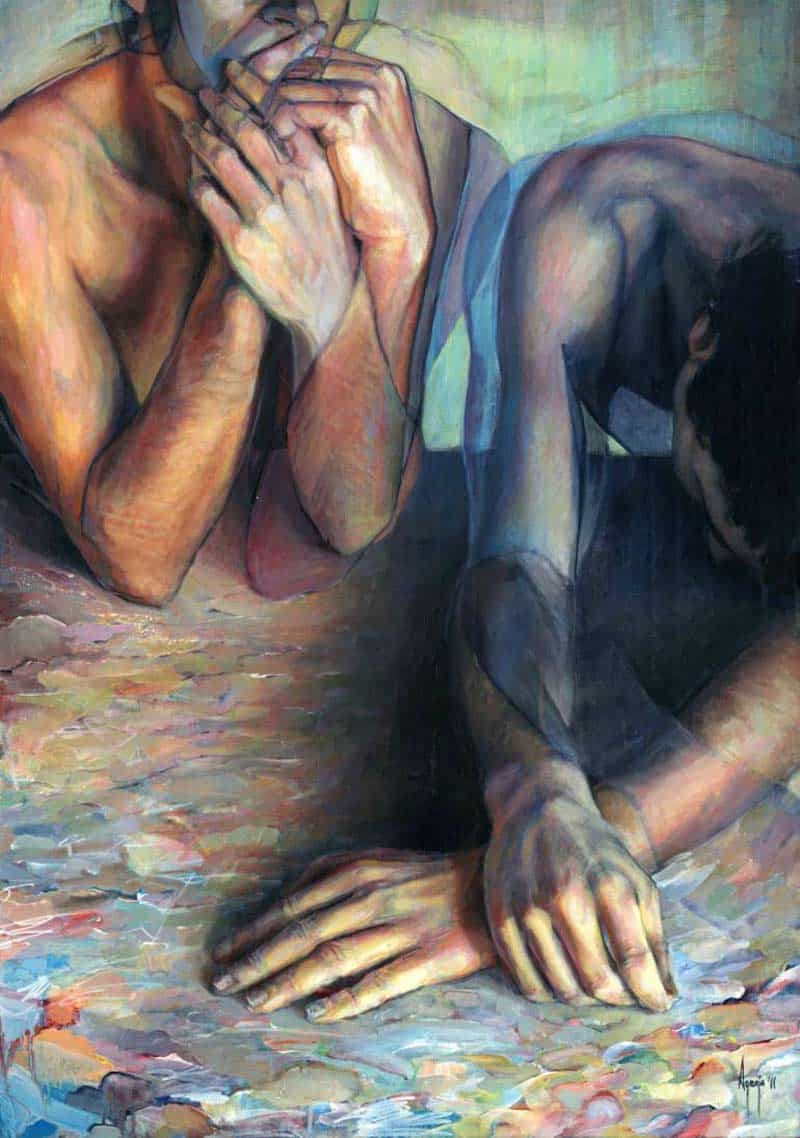 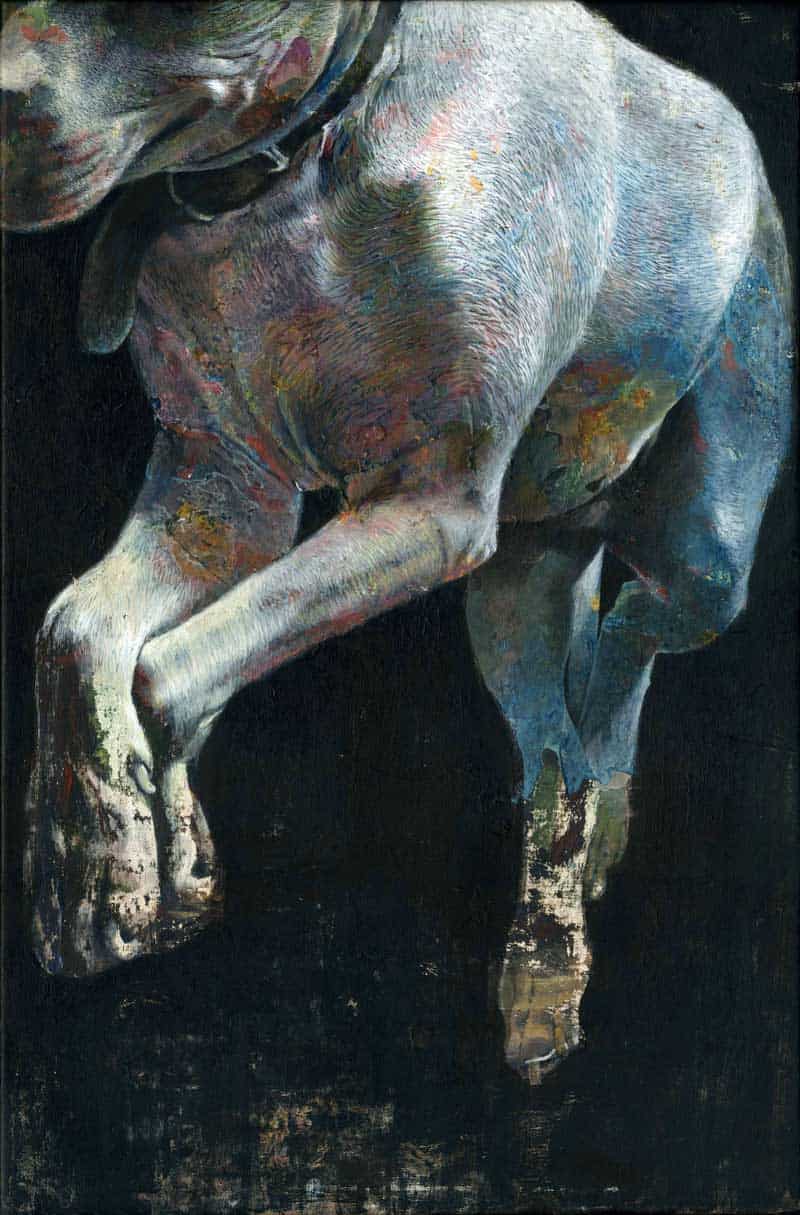