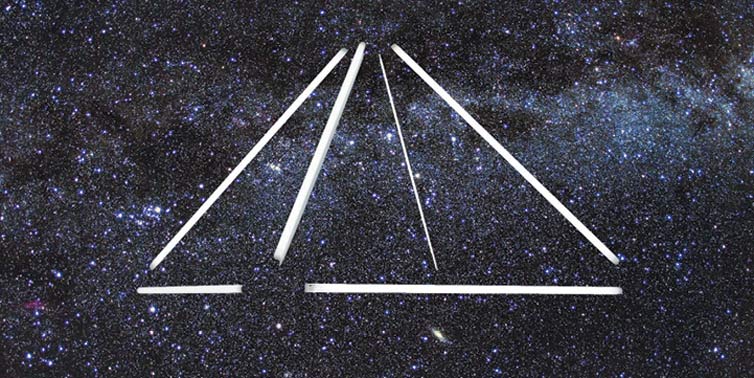 Chulayarnnon Siriphol is a visual artist who gained his Bachelor of Arts (majoring in film and video) at the King Mongkut Institute of Technology in Bangkok, Thailand in 2008. 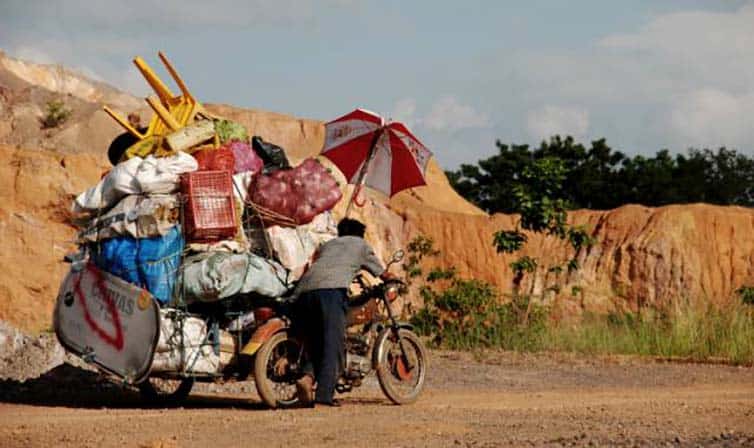 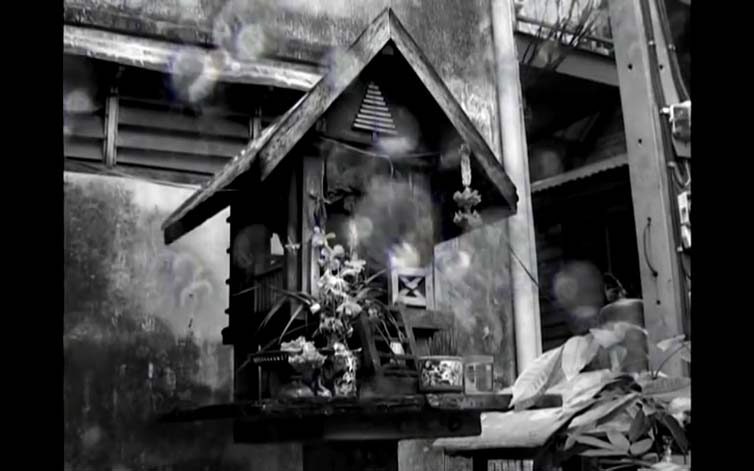 His work operates between film, documentary and experimental video, and explore his personal memories and what it means to live in modern Bangkok. His pieces superimpose aspects of modern living with distinctly Thai elements and contemporary life in Thailand. In his most recent piece, “A Brief History of Memory” Siriphol documents the events and influence of the Thai political crisis on everyday lives. 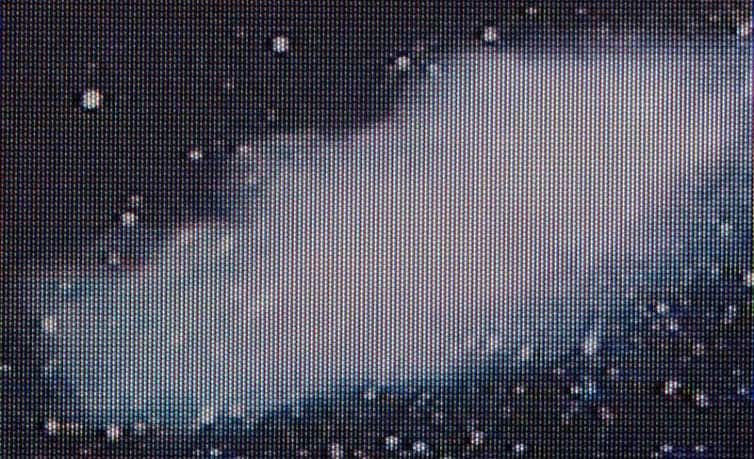 In his visual experiments, which often use overlapping images and karaoke style texts, Siriphol questions elements of the culture of Thailand, as well as the political use of Buddhism, combining satire and reflection on the transience. 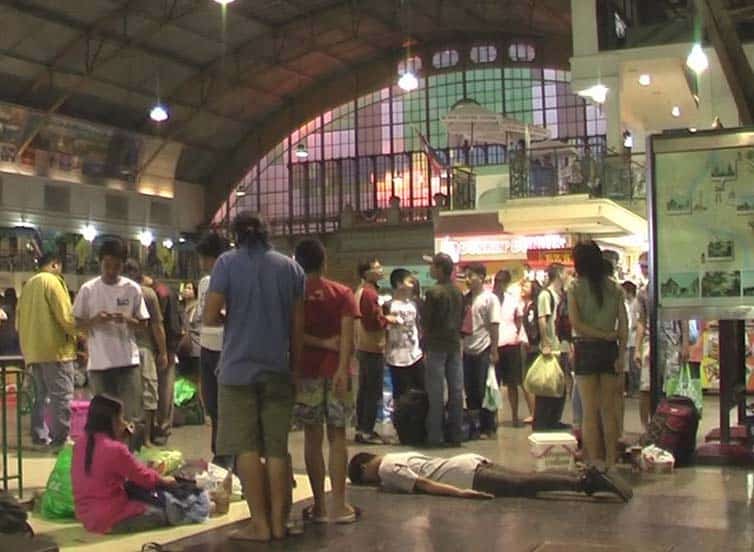 Check out the excerpts from some of his early works below:

A Brief History of Memory is a video of an interview exploring the effects of Thailand’s political turmoil on a Bangkok Family. It is conducted in Thai with English subtitles.