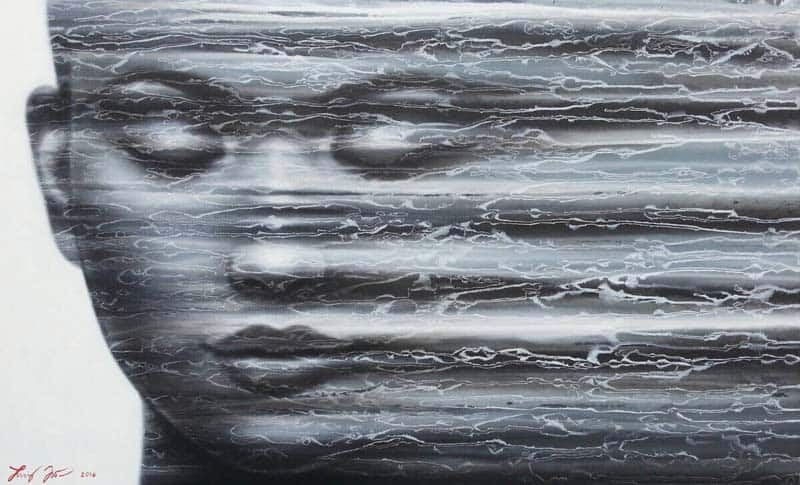 Born in 1978, Paitoon Jumee is a contemporary Thai artist known for his portrayals of the female face. Jumee studied at the Thai Vijitsil Art School from 1993-1996, later graduating from Pochang University in 1998 after being trained in multiple disciplines including lithography, sculpture, and xylography.

A fan of blending techniques and bright colors, Jumee’s paintings are sought-after pieces appealing to collectors from around the world.

Of his collections, the series of paintings depicting female portraits remains the most popular. The majority of these faces feature calm serene expressions, often with closed eyes and pan-Asian features such as almond-shaped eyes.

The use of the drip technique, among other textural effects, can be considered Jumee’s signature touch. These flourishes add depth and melancholy to what would otherwise appear a clean and detached portrait. Jumee’s works display his innate sense for textural depth and allow his work to be instantly recognizable.

Most of the artworks are sold out – collectors already know that Paitoon is one of the best art investment to do now in Thailand.

Contact our team for art commissions and custom paintings and portraits by Paitoon. 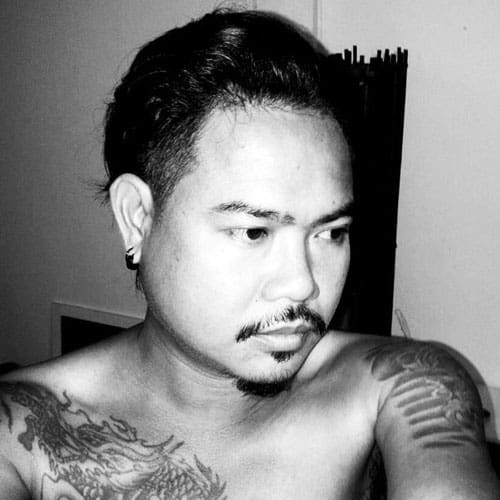