Art Events in Thailand – August 10: Atrery Gallery and Others

As last week hosted many opening parties, we focused on ongoing exhibitions not to miss, adding some we didn’t have the chance to highlight yet.

Let us share the best art events ongoing in Bangkok this week! We picked up the most vibrant and vivid activities for you.

Gushing Out My Confession – Whitespace Gallery

Ark Fongsmut, the Guest Curator of PAUSE exhibition at BACC, selected the most vibrant pictures by both emerging and well-known Asian artists to show the audience the importance of every single moment of our lives.

This collaboration between the BACC and inSPIRACJE International Visual Art Festival ’13 muz’ creates a dialogue between Thai and Polish artists’ contemporary works. Previously presented in Poland, these works deal with country specificities as much as proximity and universality.

This exhibition displays various works reflecting on the individual’s different selves that play a role on personality and specificity building. 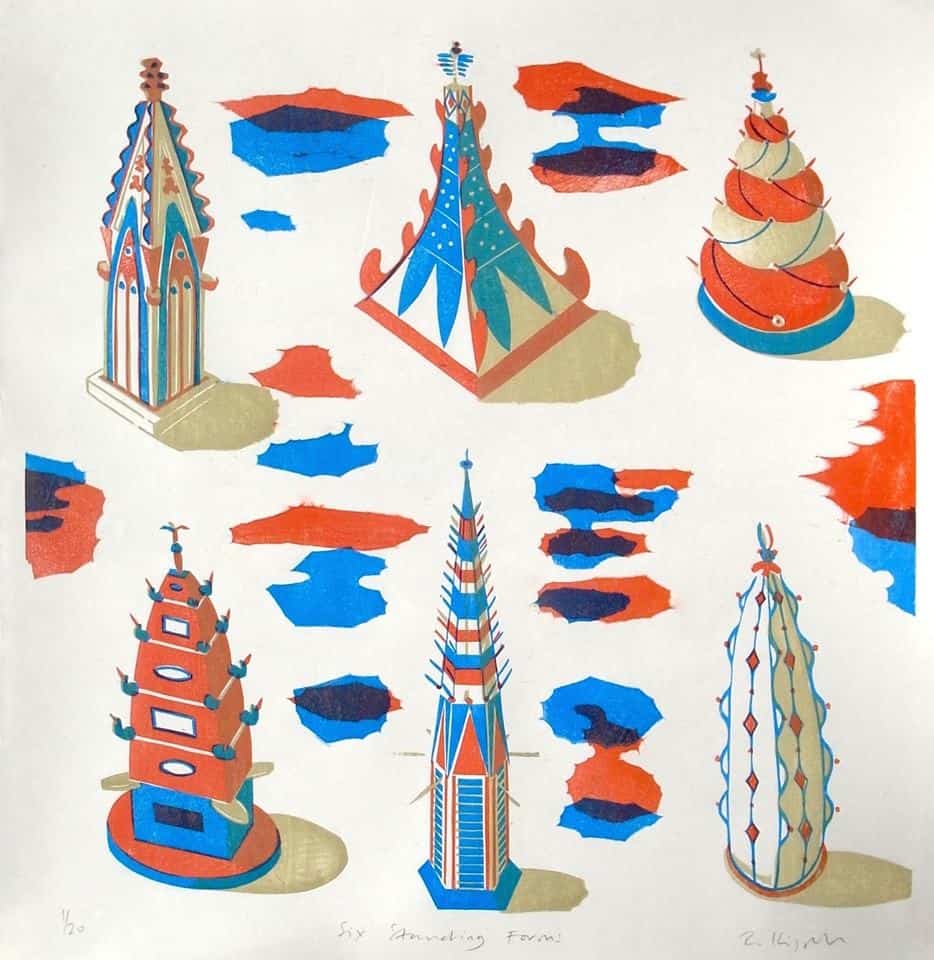 ]In his first solo exhibition, the Thai street photographer Akkara Naktamna highlights the apocalyptic nature of our sometimes-strange surrounding landscape.

Orn Thongthai’s acrylic paintings & sculptures depict a love that follows the market rules in an always more demanding society. Using spontaneous messages, she expresses the dissatisfaction and loneliness of a generation of love disabled. She invites us to a reflection on happiness and the way we’re living love.

Out of Curiosity – S Gallery

“Bruno Tanquerel opts to celebrate human relationships and the relevance of small intimate encounters instead of focusing on mass society with its psychological isolation and its complex political, economical, and architectural structures. His imagination seeks positive answers at a time when man’s tragic predicament is explicitly spot-lighted.”

Do not hesitate to send us information about your upcoming art events. We will cover it in our blog. Contact us at [email protected].