Hi Art lovers! This January you definitely won't be bothered. Look at this list of Bangkok art events we prepared for you. 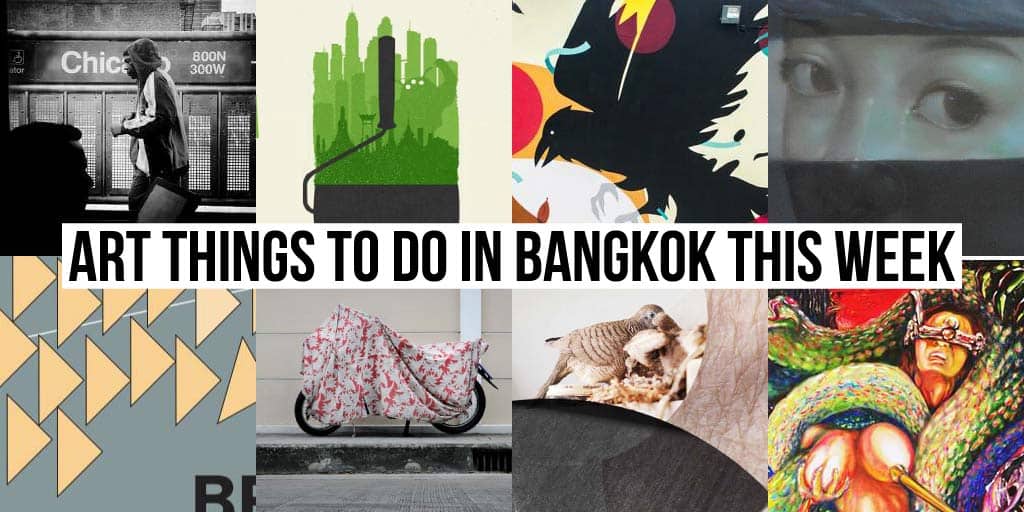 Hi Art Lovers, check out the latest art previews and exhibitions going on this week, plus a bunch of ongoing events. 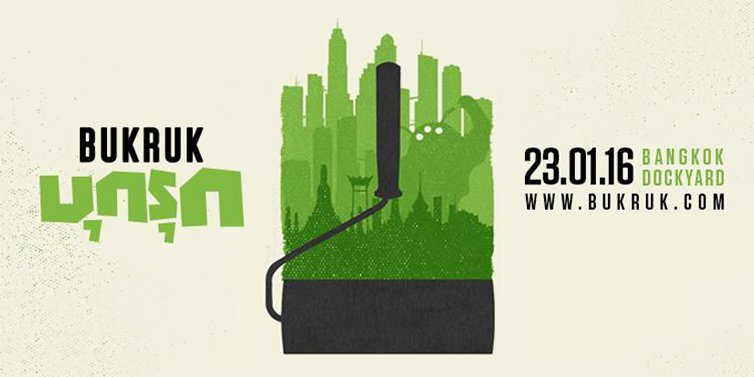 The ten-day Bukruk Urban Arts Festival kicks off with its long-awaited party on 23 January. The festival will bring together an eclectic array of musicians and artists from across Europe and Asia on January 23 to the Bangkok Docks, next to the Chao Phraya River. Three stages will be hosting local, international musicians and DJs. There’ll also be lots of food, beer, light installations and the opportunity to watch a mural come to life from a featured Bukruk artist. Tickets are 800 Baht online and 900 Baht at the door. Featured acts include Yellow Fang, DJ Oro, Marine Caillat and El Guincho.

The Never Ending Summer – Bridging Here And There 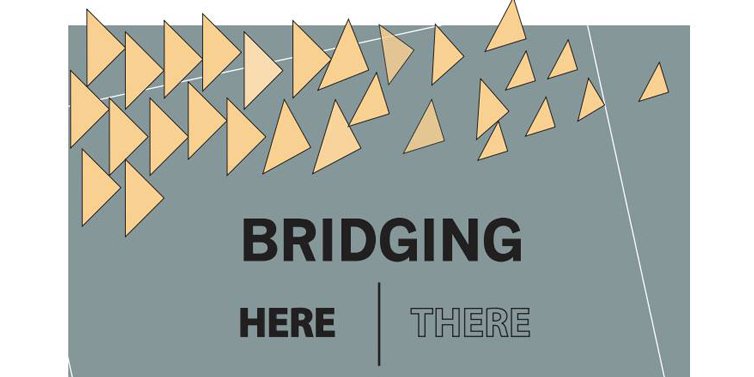 A collaboration between The Jam Factory, The Never Ending Summer and Her London, the hot restaurant and hipster hangout will host a progressive dinner talk evening connecting guests from Bangkok and London on January 23 from 18:00 onward. There will also be a 4-course dinner and after party with tunes by DJ Matthew Halsall.

Jam – Cultural Studies Film – I Am Your Poet 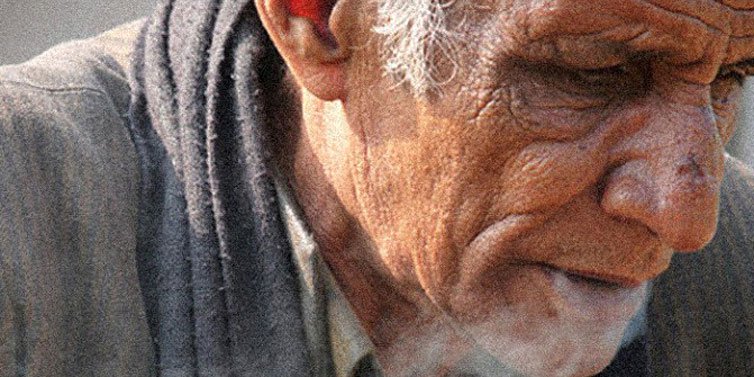 Jam is set to host a new monthly cultural studies session and casual discussion from 24 January onwards. The upcoming screening at 20:00, hosted by university lecturer and author Viriya Sawangchot, will be of award winning documentary ‘I Am Your Poet’ by Nitin Kumar Pamnani.

Nospash Chaturongkagul displays his exhibit titled, ‘Roboticlism from Unconscious Mind’ at Chulalongkorn’s Chamchuri Gallery from 19:00 onwards on January 15th. The show is part of an art exhibition and charity project held simultaneously at the university. The title of the exhibition is said to express robotic mechanisms and metal armor through the language of visual writing.