Hi Art lovers! Here's a round up of the best art exhibitions and events in Thailand to ring in the new year. 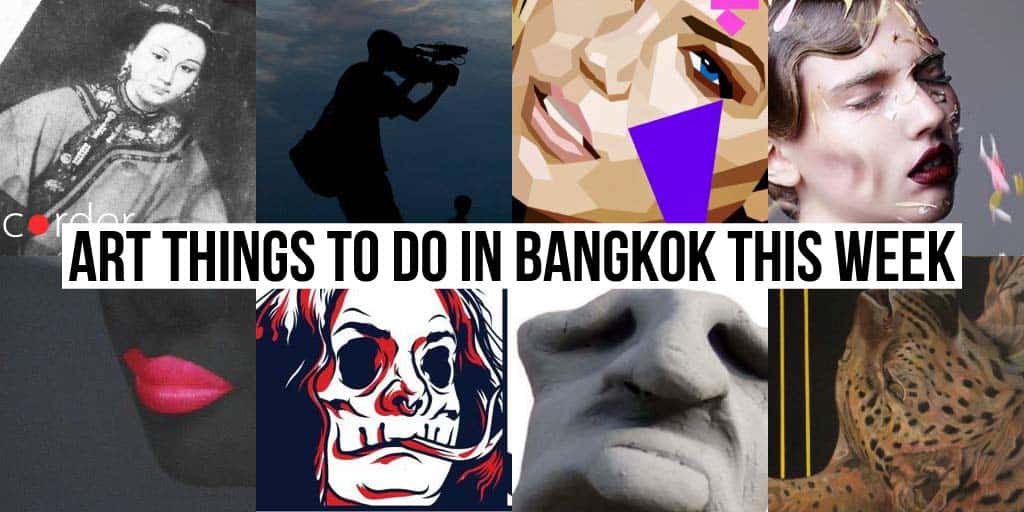 Hi Art Lovers, check out the latest art previews and exhibitions going on this week plus a whole bunch of ongoing events. 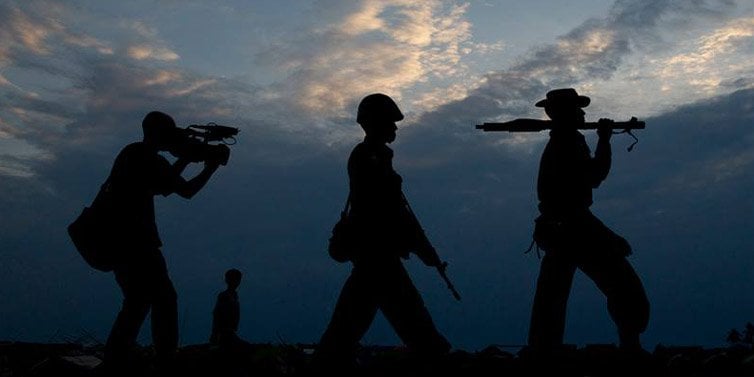 An intensive 7-day workshop in filmmaking and video journalism will be held at Chinatown’s Soi Nana from 11 through 17 January for 1,500 USD (approx 54,000 THB). The workshop will be hosted by multiple award winning video journalists/tutors, Raul Gallego Abellan and Alfonso Moral. 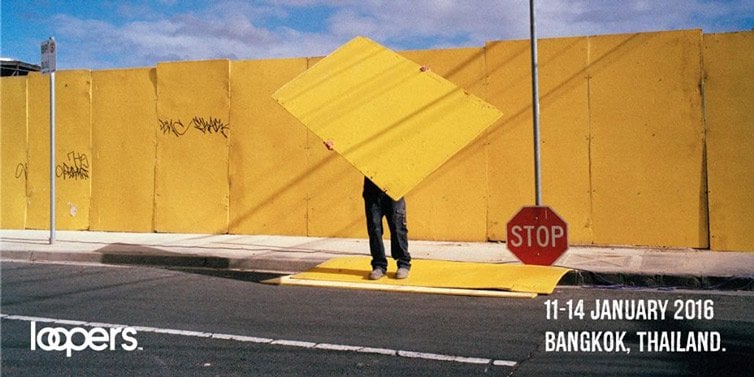 Thailand-based Photographer group, Loopers Collective is set to host a 4-day Leica Street Photography Workshop with Matt Stuart and Jesse Marlow from 11-14 January. The workshop offers the chance for photographers to receive insightful critique from mentors, learn about special techniques and go on a group street photography shoot. 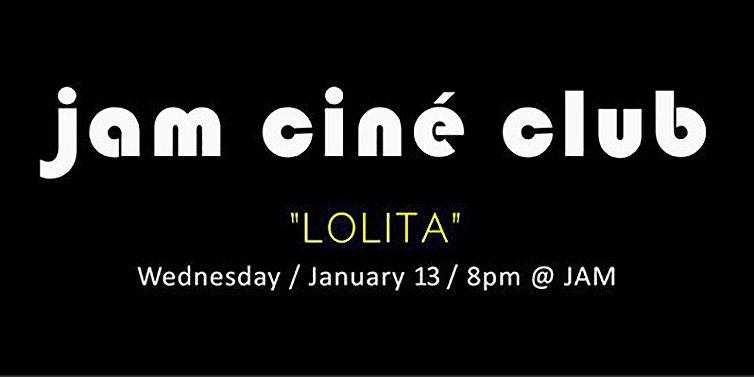 BACC – Another Story by Company Derashinera 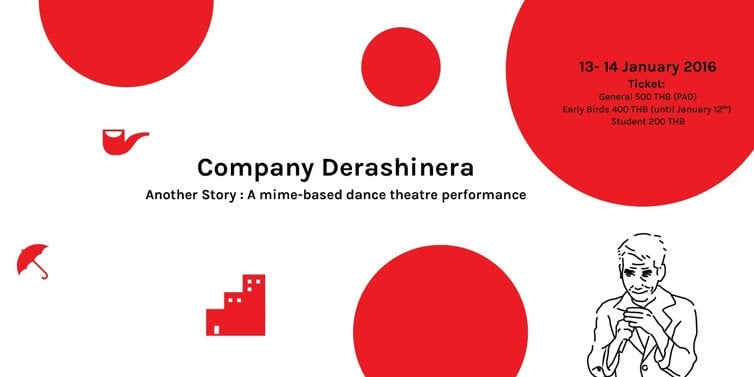 Ahead of Shuji Onodera’s free, two-day mime and physical movement workshop at Thong Lor Art Space between 16 -17 January – Company Derashinera is set to perform a piece directed by Shuji Onodera at Bangkok’s BACC from 13-14 January. Tickets are 500 Baht for general entrance and 200 Baht for students. Held in partnership with The Japan Foundation and the Bangkok Art and Culture Center, the piece will be a unique physical theater-like performance, combining mime, contemporary dance, ballet, butoh, acting and more. 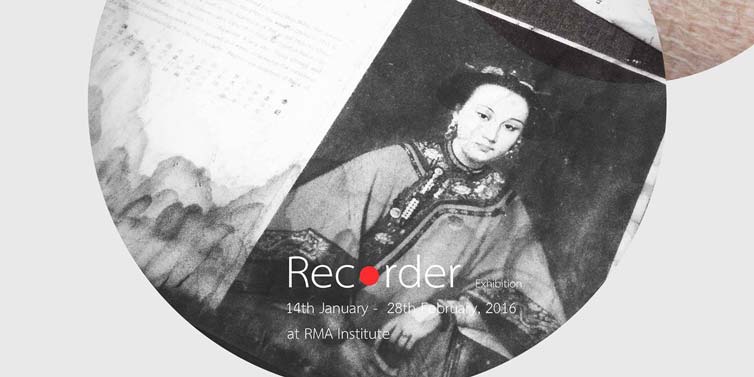 RMA hosts a group photography exhibit, “Recorder” featuring young Thai photographers Chalaruk Rueanchomchoei, Peera Vorapreechapanich and Soopakorn Srisakul. Curated by Anothai Oupkum, the exhibition examines the use of photography as a tool for capturing time and examining memories. The opening reception will be held on January 14. 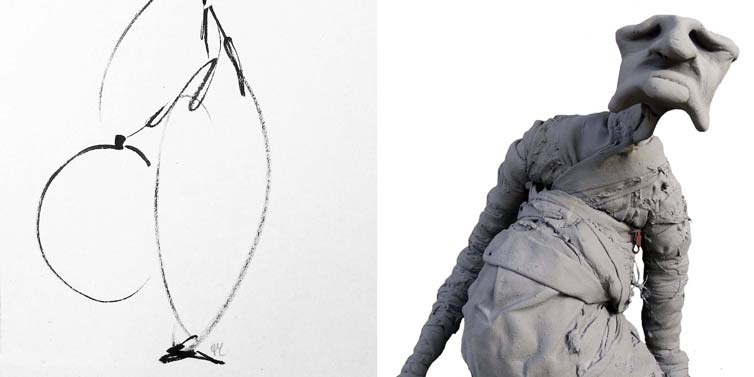 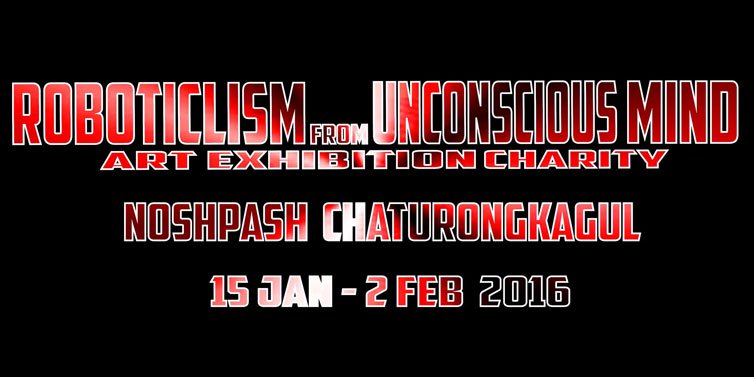 Nospash Chaturongkagul displays his exhibit titled, ‘Roboticlism from Unconscious Mind’ at Chulalongkorn’s Chamchuri Gallery from 19:00 onwards on January 15th. The show is part of an art exhibition and charity project held simultaneously at the university. The title of the exhibition is said to express robotic mechanisms and metal armor through the language of visual writing.

Jam – Another Devil On the Wall (ADOTW)

On January 15 from 18:00 onward, Jam will be hosting “Another Devil On The Wall” an exhibition of artworks produced by 4 graffiti artists: TRK, CHZ, AMP and WARHEAD. 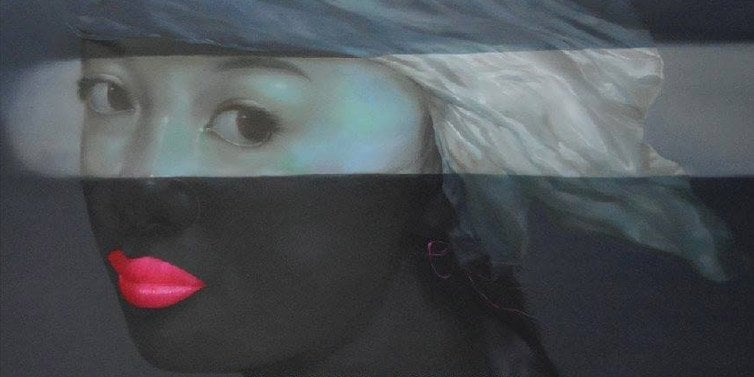 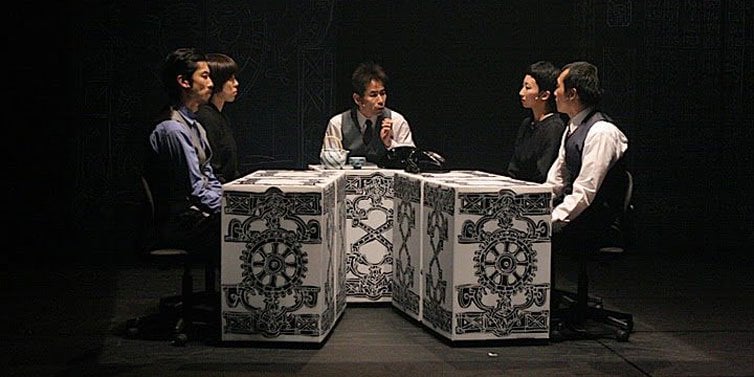 Shuji Onodera will hold a free, two-day mime and physical movement workshop at Thong Lor Art Space between 16 -17 January. Held in collaboration with The Japan Foundation, the workshop offers two sessions, with a beginners class on the Saturday 16th from 13:00 – 15:00 and an artist class the following day from 13:00 – 15:00. 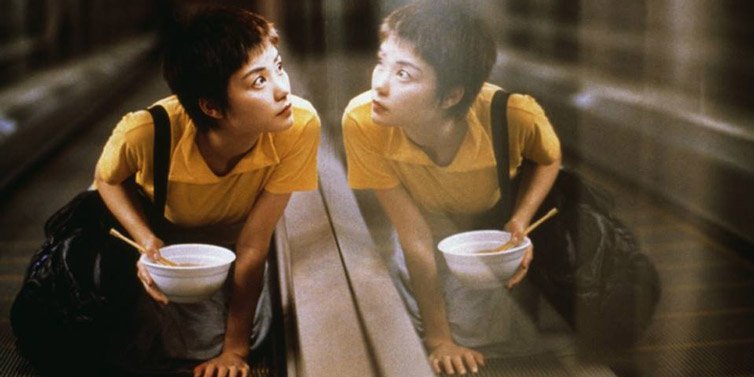 TCDC Chiang Mai will be screening a movie alongside talks and exhibitions by special guests on January 17, from 13:00 onwards. Entry is free of charge, with snacks and drinks also on offer. 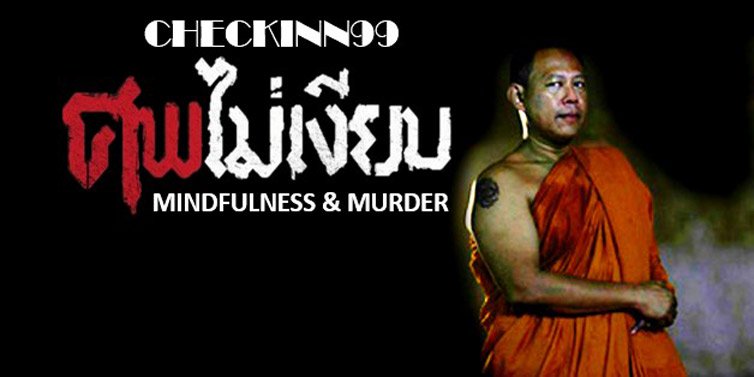 Where: Check Inn 99, 97 Sukhumvit Road (between Sois 5 and 6), opposite the Landmark Hotel, BTS Nana

Live music bar and restaurant, Check Inn 99 will screen the award winning Thai Indie film, Mindfulness & Murder directed by Tom Waller on 17 January, from 19:00 – 20:30. The film is about an ex-cop Buddhist monk who investigates a murder in his monastery in Bangkok. Tickets cost 250 Baht and include a welcome drink and popcorn.

BACC Arts Network Department in cooperation with the Embassy of the Czech Republic introduces Jiří Slíva, a Czech cartoonist with an expressive style who mainly illustrates cartoons and books. Children and families can also attend a coloring station at the nearby Magic World Kid’s Corner by Staedtler and watch some popular Czech animated films.