Hi Art lovers! Don't be bored and check out this summary of the best art events and exhibitions in Bangkok this month. You will like them! 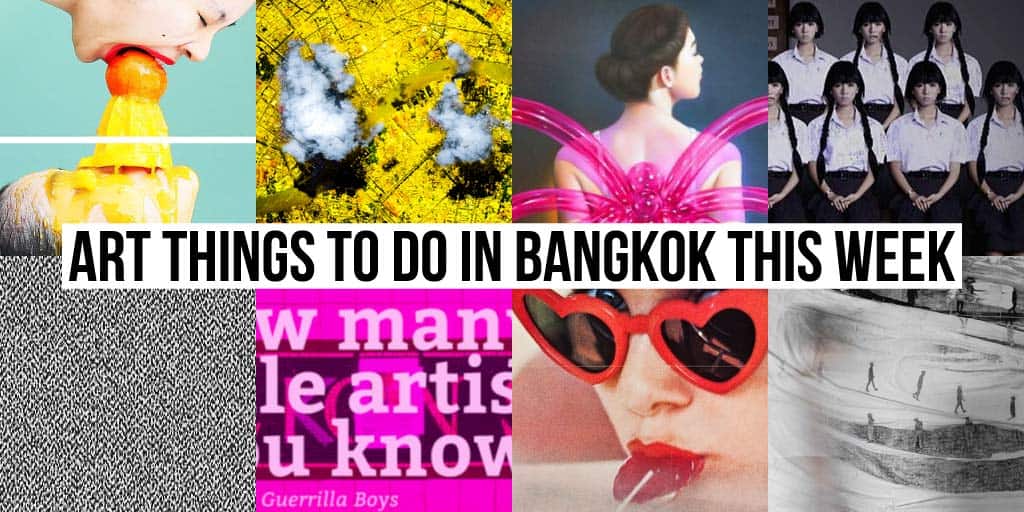 Happy New Year!!! Ring in the new year with the best art things that Bangkok has to offer. Check out the following art previews and exhibitions going on this week.

The word seduction comes from Latin seducere “lead away, lead astray…” We will watch its splendor, promises and decheance. 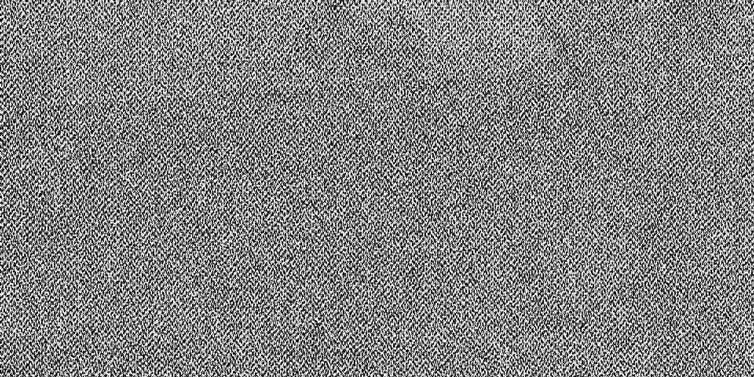 When all had been suspended, stuck in a rut, a limbo where nothing moves. An acceleration towards nowhere, a futile attempt to remember a phantasmagoria from last night deep sleep. You take the leap but but suddenly found yourself falling and falling into an abyss with no ground. Yes, This is the new low, but we’ll keep sinking. You’re free falling. You are in transit, forever.

BACC Arts Network Department in cooperation with the Embassy of the Czech Republic introduces Jiří Slíva, a Czech cartoonist with an expressive style who mainly illustrates cartoons and books. Children and families can also attend a coloring station at the nearby Magic World Kid’s Corner by Staedtler and watch some popular Czech animated films.