Hi Art lovers! Here's a round up of the best art exhibitions and events in Bangkok to catch up on before the year ends. 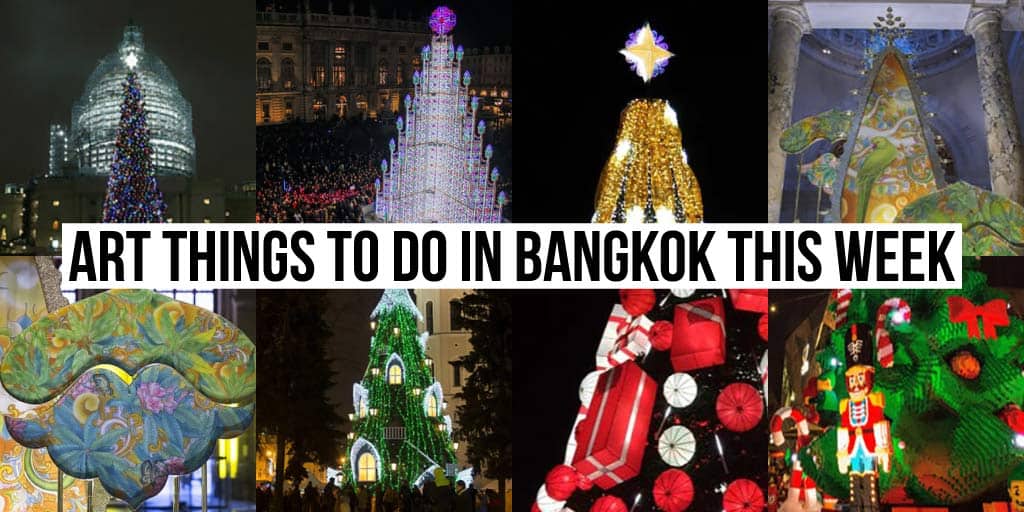 You have an opportunity to share your art event with our readers by submitting information at [email protected].