Art Events in Thailand – December 2, Ardel Gallery and Others 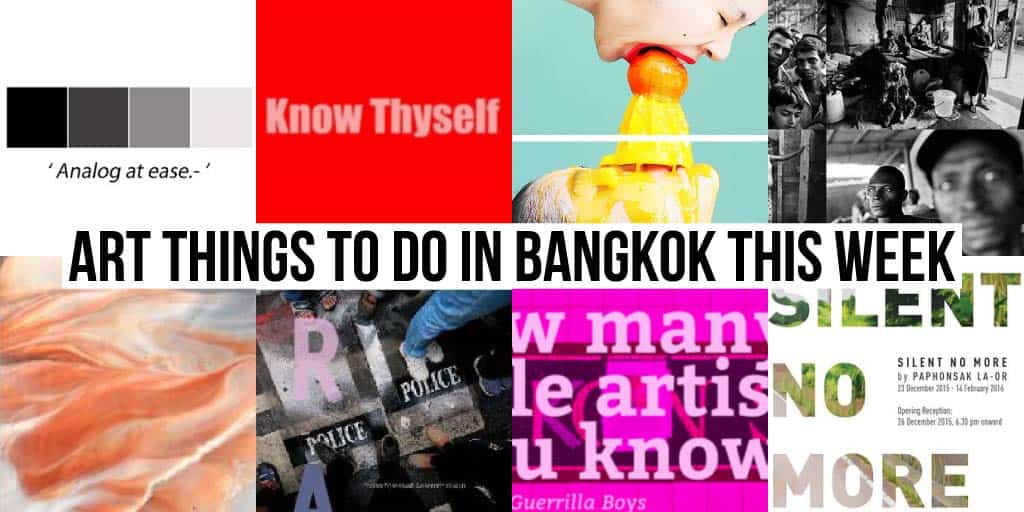 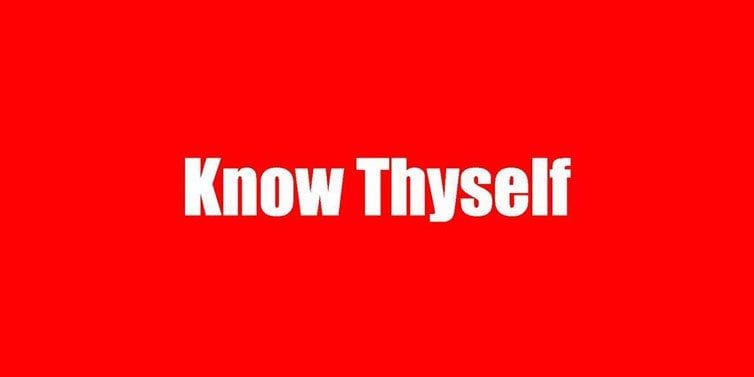 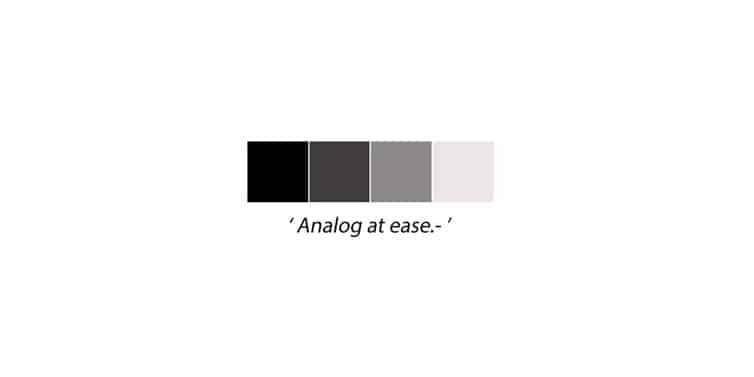 Ansel & Elliott Cafe will be holding a one-day exhibition of photography, craftsmanship and illustration at its Phayathai digs. There will also be live music sessions by Arm&Hon of Hope The Flowers, several special guests and some light snacks and refreshments. 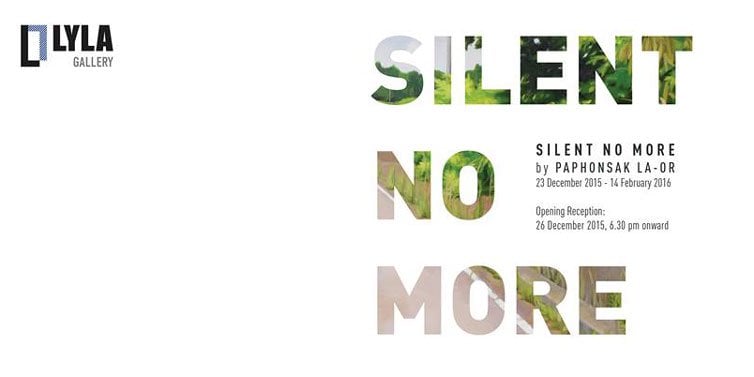 Opening: From December 16 until February 7

Tell us about your upcoming art event at[email protected]. We will gladly share the news in our next post.