Galleries to Visit This Week – November 23

Hi Art Admirers, find out more about the ongoing and ending soon art events in Bangkok. Our summary will help you with that. 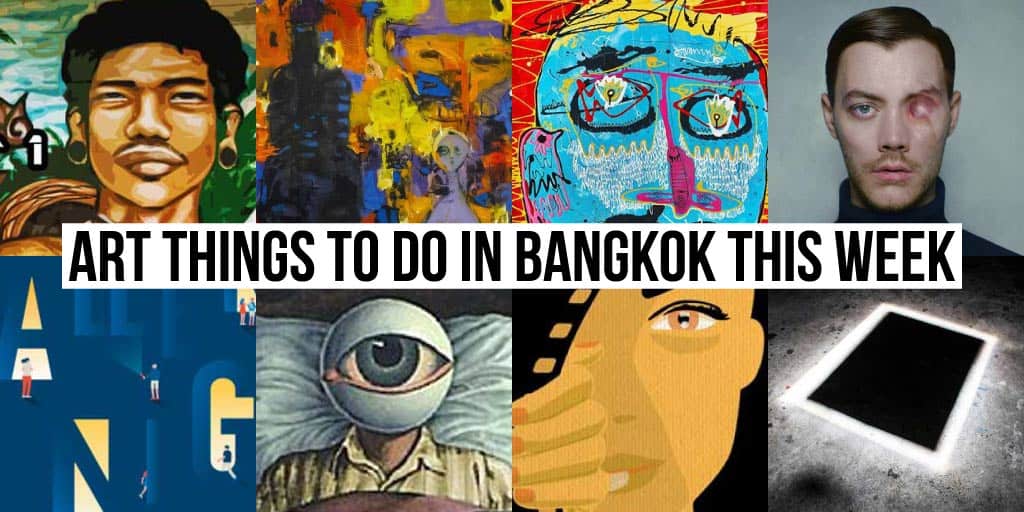 Stay updated with our selection of the best art things to dive in this week.

A series of cats represented by the Japanese artist Kato.

Alliance Française – In Your Face

As part of the galleries night, Toot Yung Nomad Gallery puts together 20 French & Thai artists for a photo projection installation, and also offers a fashion Show by Madeaw and a DJ set by Marine Caillat.

‘We need a light to shine into our mind to take us through a dark journey. We can see because of the light. We would like to have the light of life unite us together. Artists can independently interpret and create their work from light sparkling in their minds and their own life experiences. Hopefully the audience who will come into contact with this light will carry on the light of the artist’s mind and enjoy this moment of their life.

To celebrate the 88th anniversary of his Majesty the King (5th December 2015), this exhibition puts together 89 works by as many artists inspired by The King’s Speech.

In this lighting Installation, the Japaneselight designer Go Ueda based in Bangkok uses mechanism to capture shadow variations.

The Jam Factory – The Who?

Watch the trailer of the previous part of this exhibition by Lust here: https://www.youtube.com/watch?v=ebz73U_EqQM 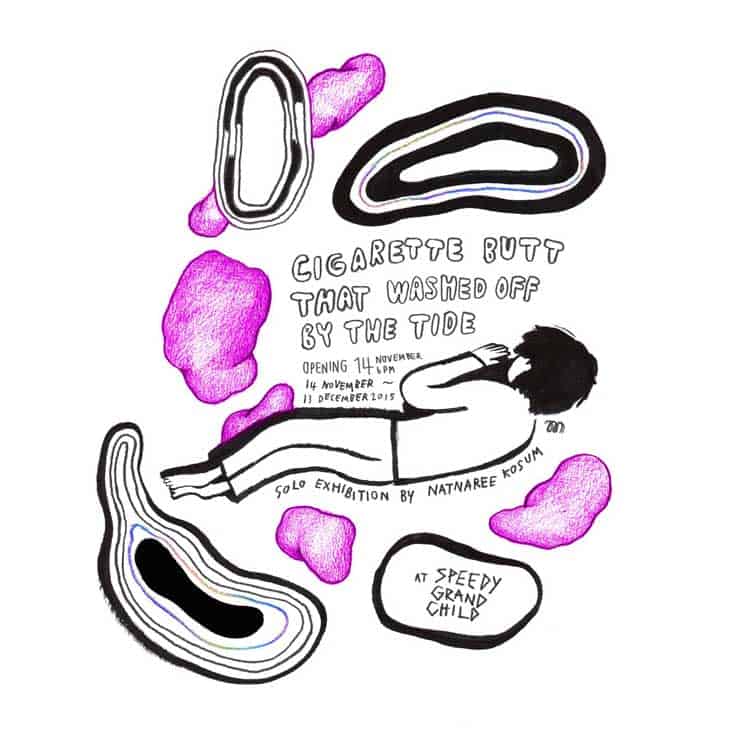 “Burnt petals : The beginning of mysterious flower” features 15 acrylics on canvas started in 2010 by Krissadank Intasorn. 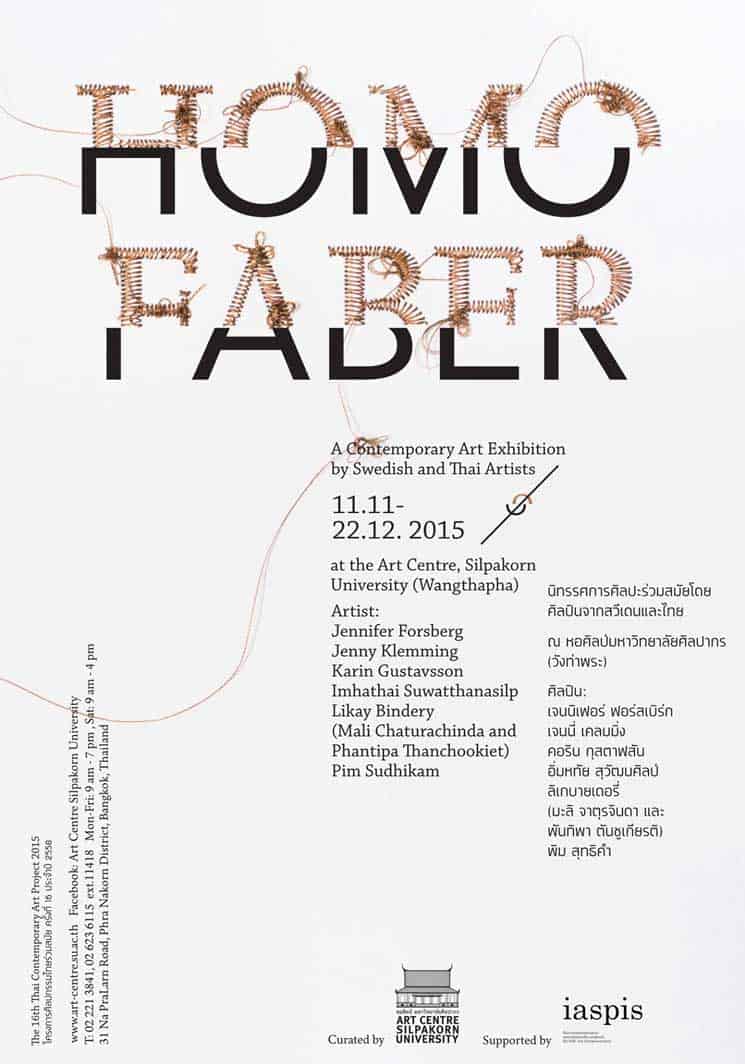 Once Upon a Time is an exhibition by Kitikun Mankit.

Send as info about your upcoming art event at [email protected]. Be sure that we will post it in our post next week!