Hi Art lovers! Here's a round up of the best art exhibitions and events in Bangkok to check out this February. 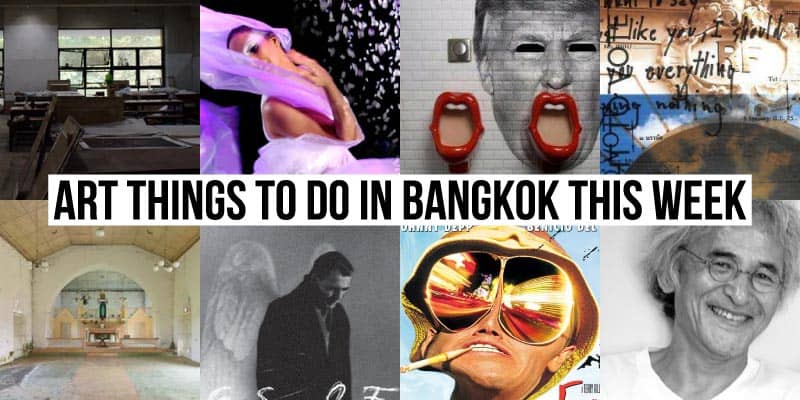 Hi Art Lovers! Check out the best art previews and exhibitions rounding out the end of February. 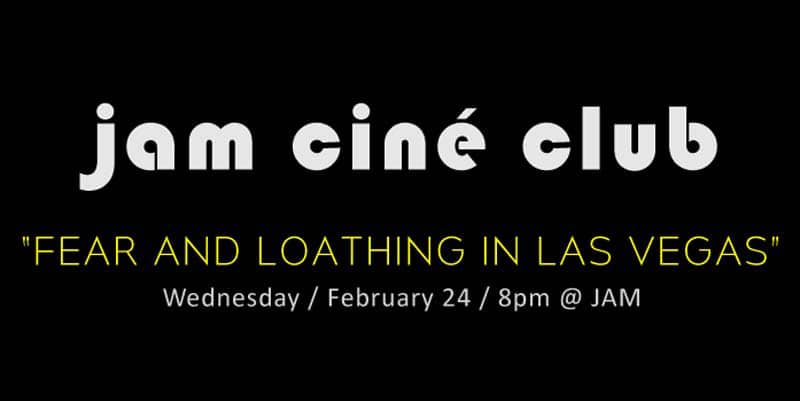 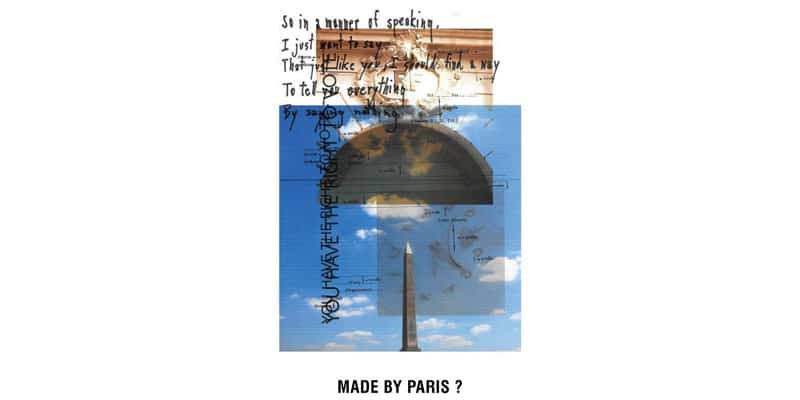 The French Embassy in Thailand and the Ministry of Culture’s Office of Contemporary Art and Culture (OCAC) sponsor Wisharawish Akarasantisook’s exhibit, “Made by Paris?” from February 24 through March 16 at the spacious Adler Subhashok Gallery. The exhibition,  inspired by the artist’s six-month stay in the capital during the Cite International des Arts festival, features 24-collage-style pieces of photos, words and articles. 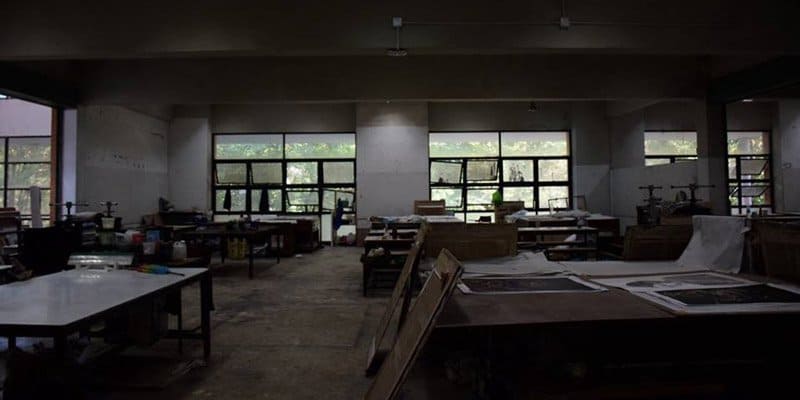 Chamchuri Gallery presents “20th Century Print Exhibition”, an exhibition of prints from four graduate students of the Institute of Technology – Lat Krabang. The opening ceremony will be on 24 February with the exhibit on display through March 14th. 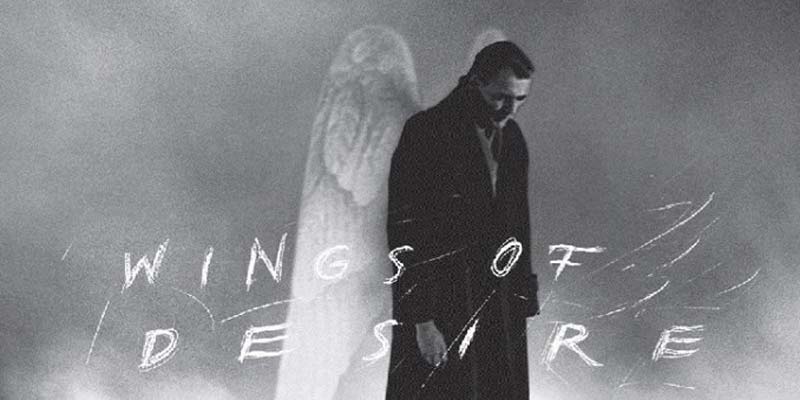 The Thai Film Archive and Goethe-Institute of Thailand are set to screen the romantic German film, Der Himmel Uber Berlin (Wings of Desire) from 18:30 onwards on 25 February. Taking place outdoor at Lumpini Park’s Bungtueng Arena, the film will have English and Thai subtitles. 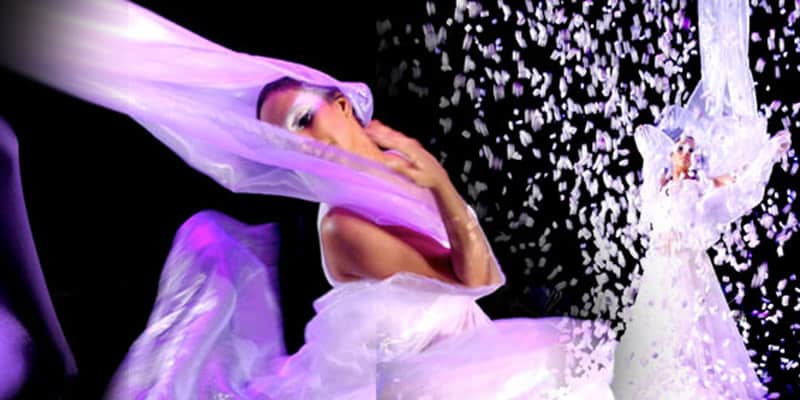 Running through March 6, YenakArt Gallery hosts Sejai S Sood and Daniel Wurtzel’s, “Samsara: The Cyle of Life” from 18:30 onwards on 25 February. The oil-painting and mixed media exhibit will be inaugurated by the Ambassador of India to Thailand, with live music by Deaw Maeklong and performances by Sejal S Sood and Cerissa Nyen.

BACC – Scene From A Wake by Anup Mathew Thomas 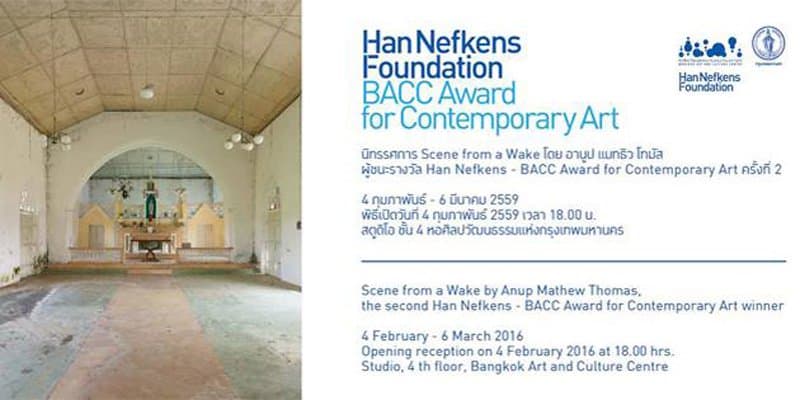 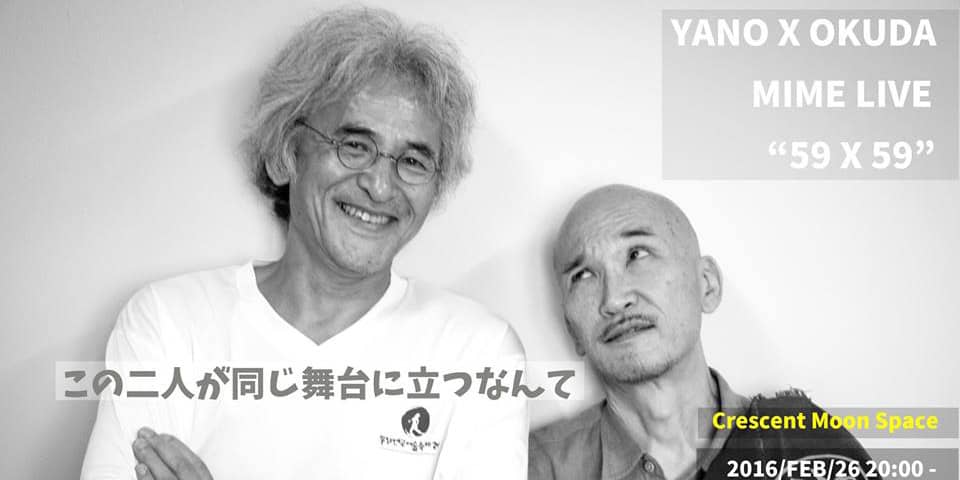 Check out the events from last week.

You can send us information about your upcoming art events and benefit from free coverage, contact us at [email protected].