Here are 5 reasons to visit the Grand Palace Bangkok: As an important constituent of Thailand tourism, and a structural wonder that takes you back in time. 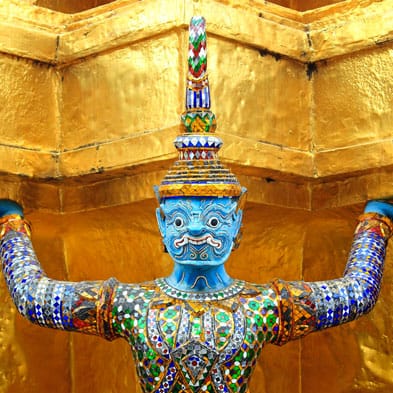 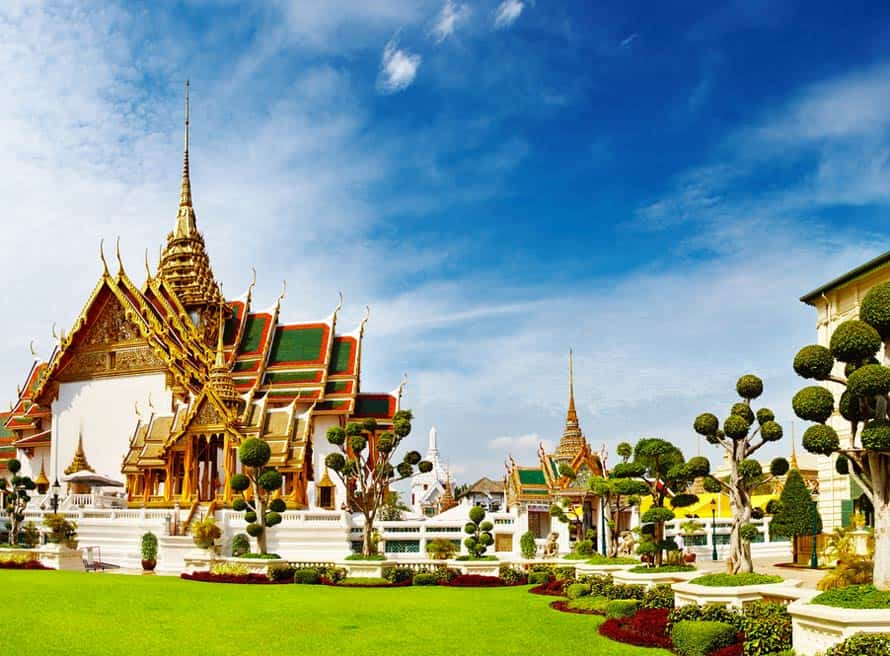 Bangkok is a thrilling destination with a mix of customary attractions, exotic aromas and pan-Western influence. Here’s a city with many layers that symbolize traditional Thai beauty and hospitality. To explore the layers of the city, you should have an understanding of its history and culture. Laden with architectural treasures, 3 days is all it takes to see and feel around.
Here are a few good reasons to visit the Grand Palace in Bangkok:

The Grand Palace Bangkok is one of the most famous places to visit. It is a shining piece of extravagant architectural splendor which looks simply grand. The famous palace was built in 1782 and still captivates the visitors’ imagination with its stunning buildings and ornate detailing. It offers an insight into the Thai royalty in the local Siamese style with a superb mix of colors.

Once you are in the palace premises, you are required to wear long skirts or trousers. The dress code does not permit the use of jeans, but the good news is that you can always rent the right clothing free if you need them. Audio guides are also available at the entrance and can help if you are touring in a group. Then there are the touts loitering outside the palace. They might tell you to follow them as the palace is closed. Just don’t be fooled by them at any rate. 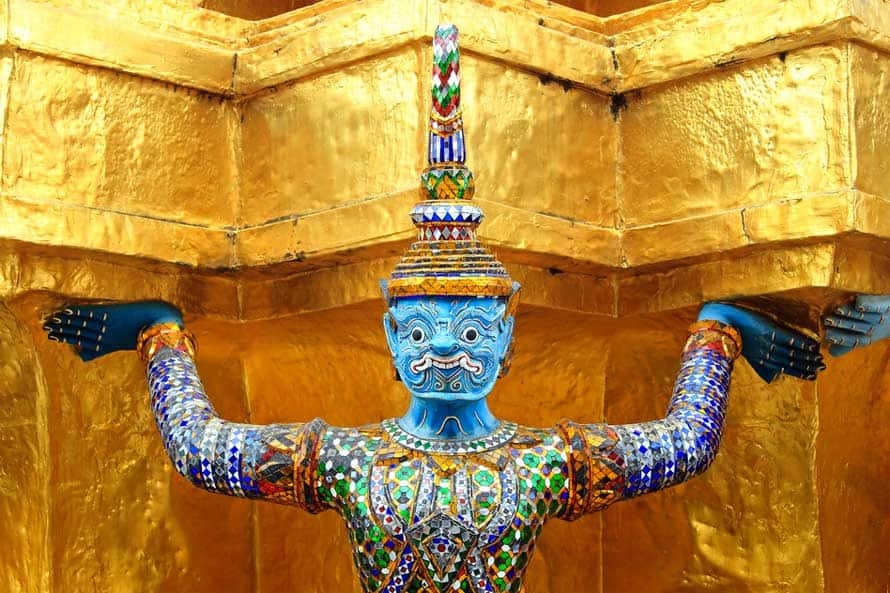 #2. Bask in the Magical Aura

Contrary to what westerners might believe, the Grand Palace Bangkok is not where the king lives. In fact, the Thai royalty uses the palace for hosting ceremonial occasions and very important things. This is why you might not be able to really enter the 4 buildings of the palace but you can always take a look at them from the outside and that is definitely something worth beholding. It is quite an irony that the biggest building in the palace was built by the British colonizers somewhere around the year 1890. 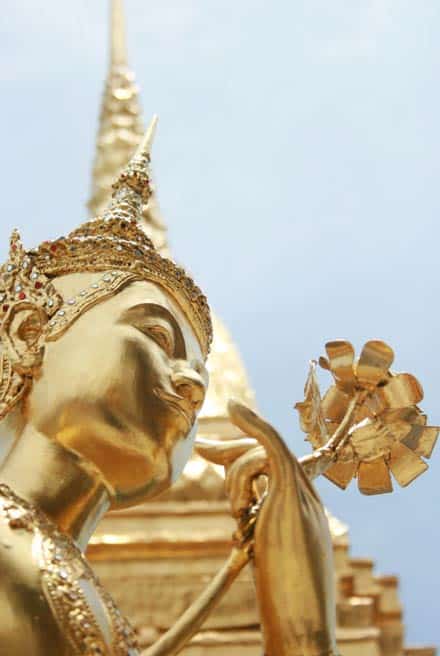 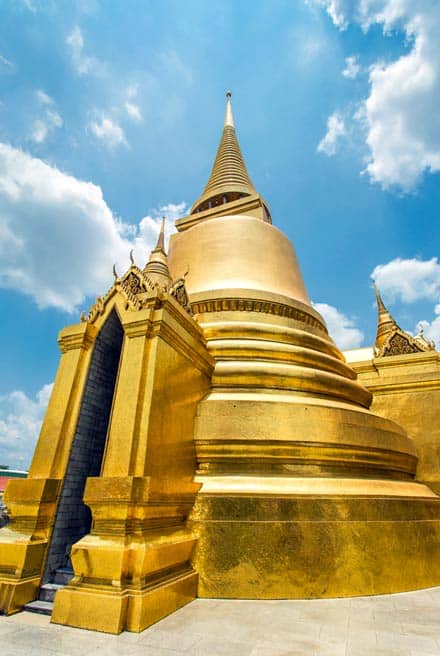 As an important constituent of Thailand tourism, the Grand Palace in Bangkok is a structural wonder that takes you back in time. Feel the haunt of the bygone era by exploring the different structures and sculptures. Once there, the architecture of the place will work magic on you. Don’t forget to have the Grand Palace in your list of things to do in Bangkok.

The Grand Palace is a set of bright and vibrant buildings. Some of the amazing colors to sweep you off your feet are green, red, yellow and orange. While they stand for traditional Thai beauty, these colors have an added significance. They are the shades of the national religion of the state, which is Buddhism. In short, the palace stands for the religion itself. It stands for the values that are embodied by the religion, such as peace, tolerance, unity and harmony. 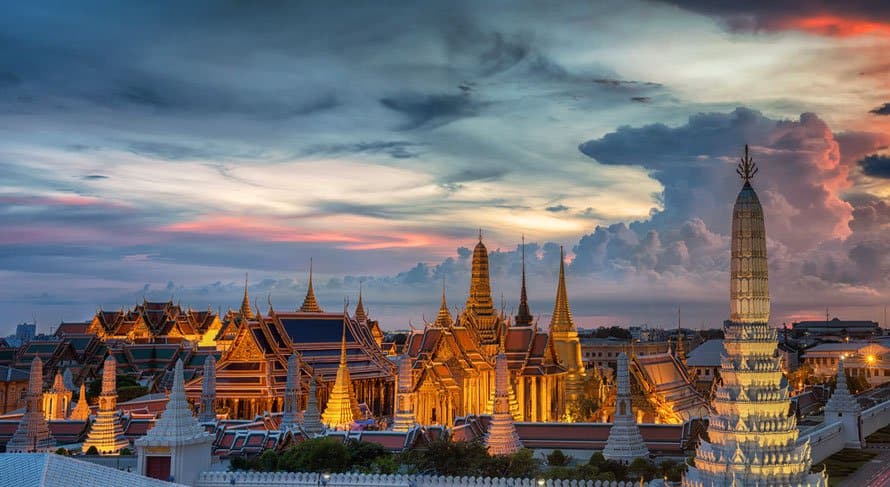 Located beside the Wat Phra Kaew, the Grand Palace Bangkok shows a distinctive contrast in terms of style between the Thai elements of the Wat and the distinctly western influence of the Palace. The designs in the Palace are inspired by European styles and designs, although the roof is an exception. Nowadays, the palace is used for ceremonial purposes only. It is no more the royal residence. At present, the reigning King Bhumibol (Rama IX) dwells in the Chitralada Palace which does not allow the entrance of tourists. It is nestled in the Dusit district of Bangkok.

Visitors are allowed to enter the Chakri Maha Prasat, the lavish European themed reception hall. The building has not been used as a royal residence since the mysterious death of the King Rama VIII who was found shot to death in his room in 1946. The people in this country have an immense reverence for the monarchy. This means that even till this day, monarchy remains a taboo subject and people do not usually talk about the royalty in public. 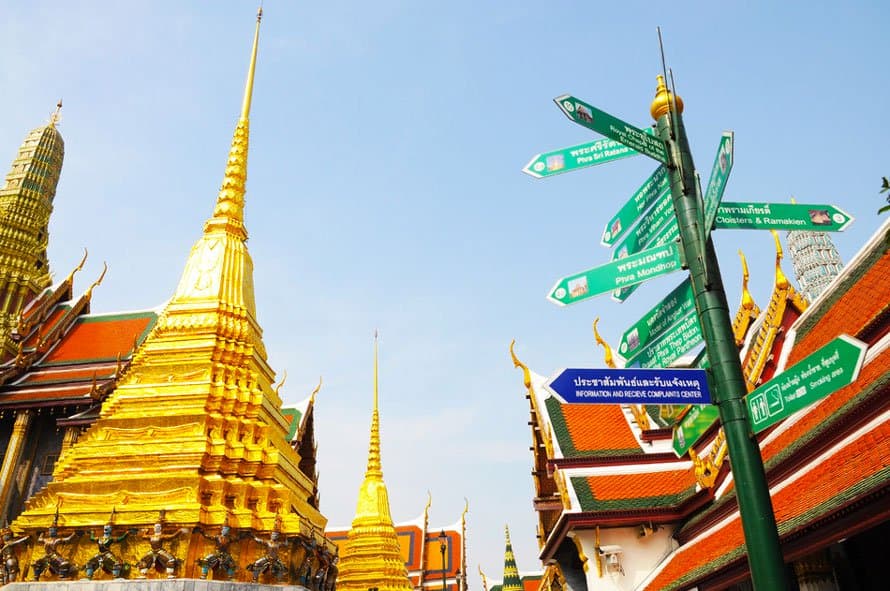 Visiting the Grand Palace is one of the most important things to do in Bangkok.

With the several reasons why you should visit the Grand Palace, how about planning your trip to Bangkok from here?